Weeks after a street vendor's food cart was overturned by another man on a sidewalk in Hollywood, good Samaritans have replaced the damaged cart with a custom-built one.

HOLLYWOOD, LOS ANGELES (KABC) -- Weeks after a street vendor's food cart was overturned by an angry man on a sidewalk in Hollywood, good Samaritans have replaced the damaged cart with a custom-built one.

A bystander captured the July incident in a video that went viral.

Thanks to the Low Riders bicycle club, Benjamin Ramirez now has a new cart - complete with wider tires, electrical outlets and the words "El Elotero" emblazoned on the side, next to a corn on the cob.

Ramirez says he's thankful for the support he's received from residents of the neighborhood where he sells shaved ice and pork rinds along with his signature corn.

"I think whoever helped him is very generous, and it really helped him in his business and helped him make money for his family," said neighbor Steffanie Legaspi. Asked if it was good to have Ramirez back in the area, she smiled and nodded.

Ramirez described the new cart as a dream come true that should last for many years. 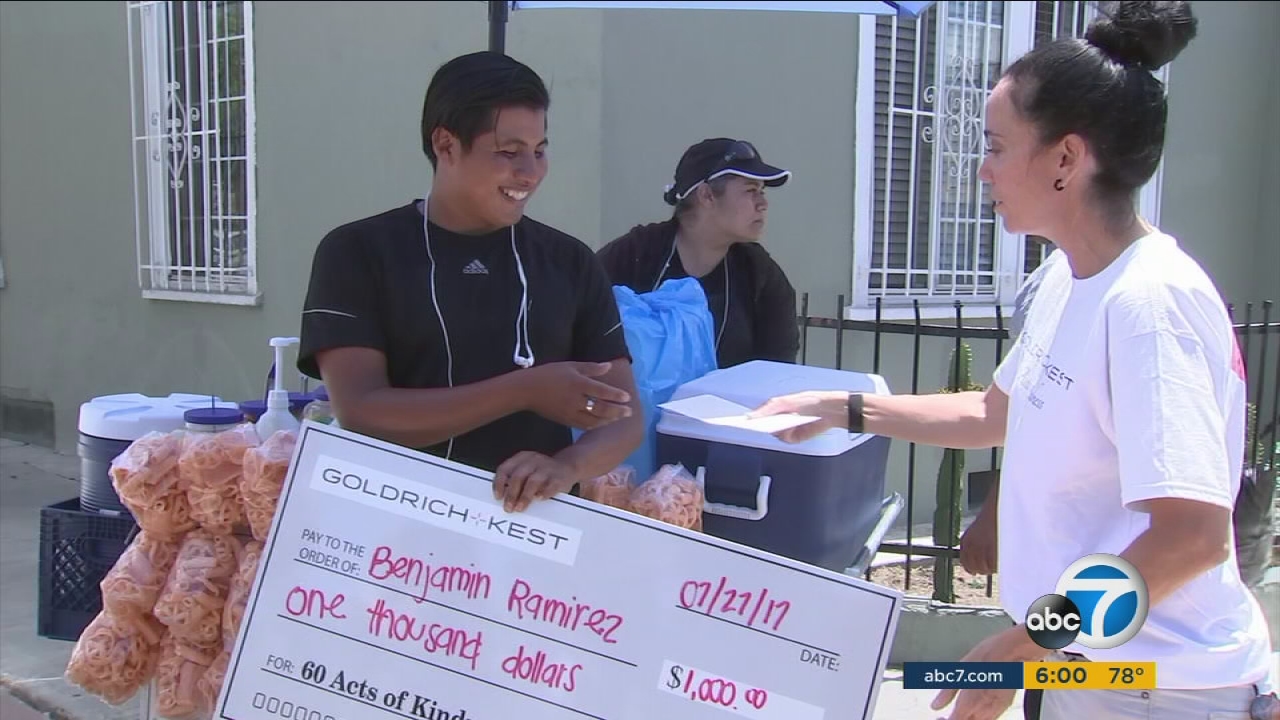 Hollywood street vendor who had cart overturned given $1K at rally 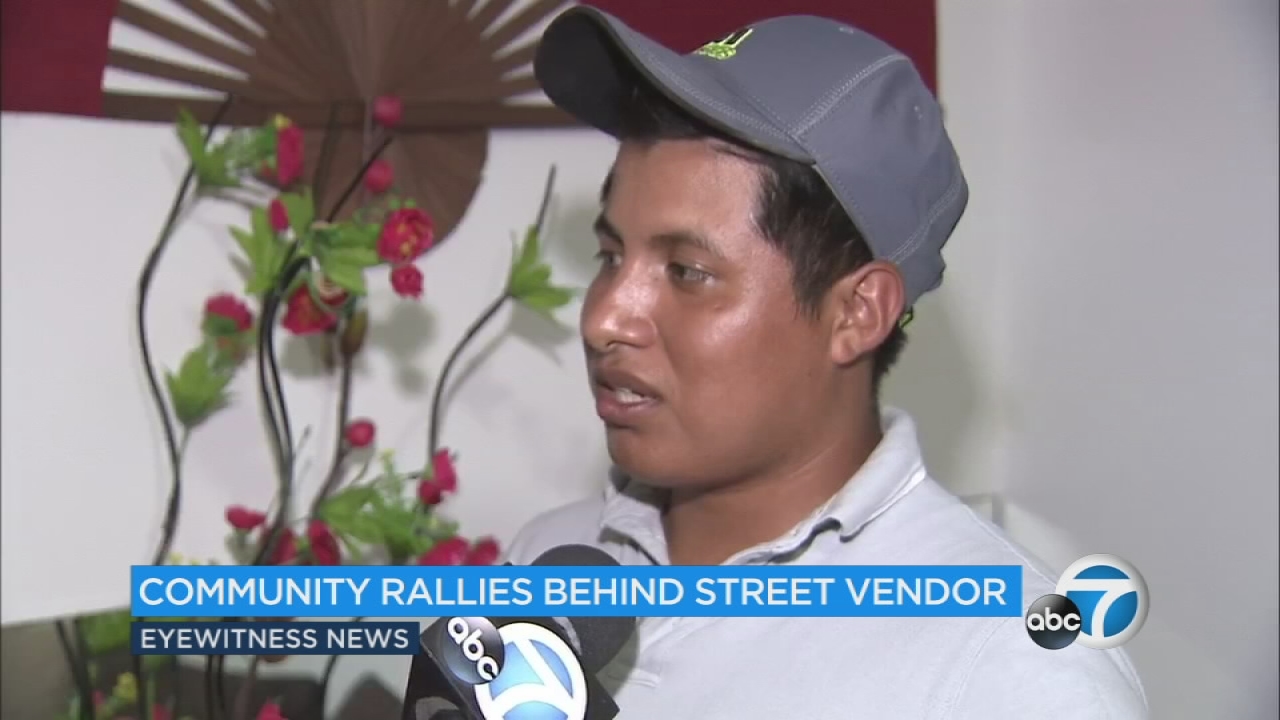 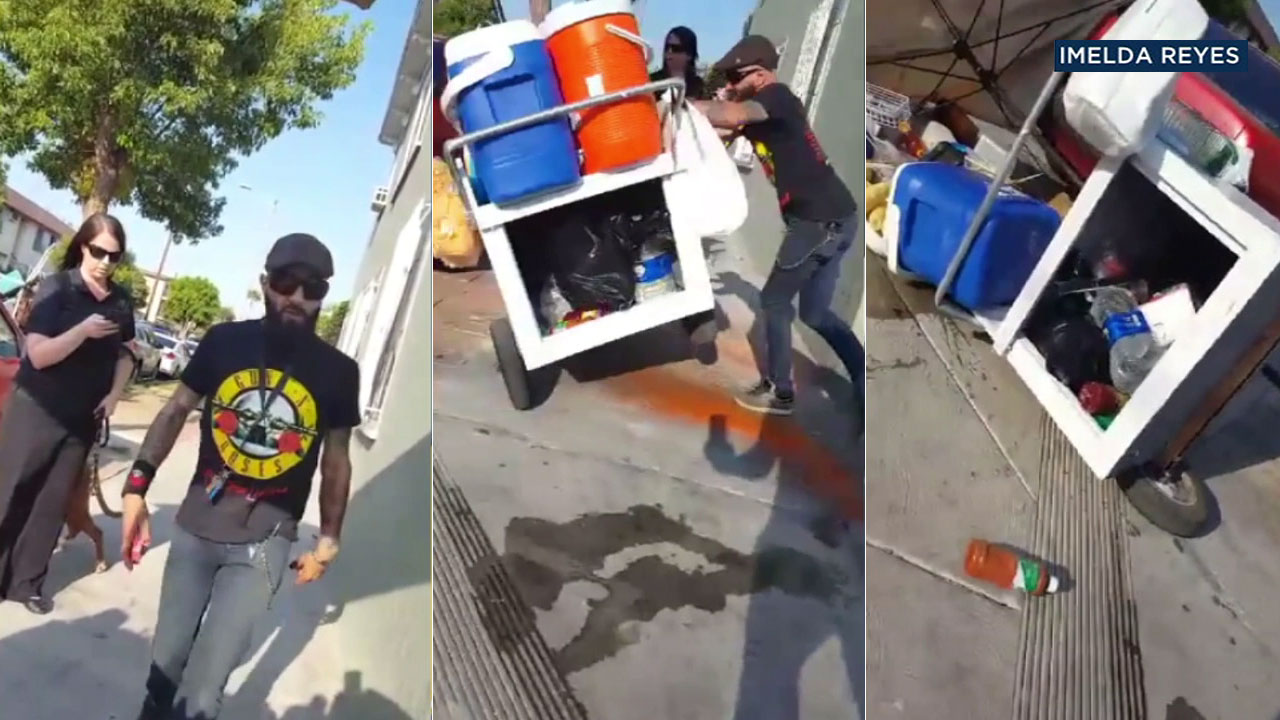