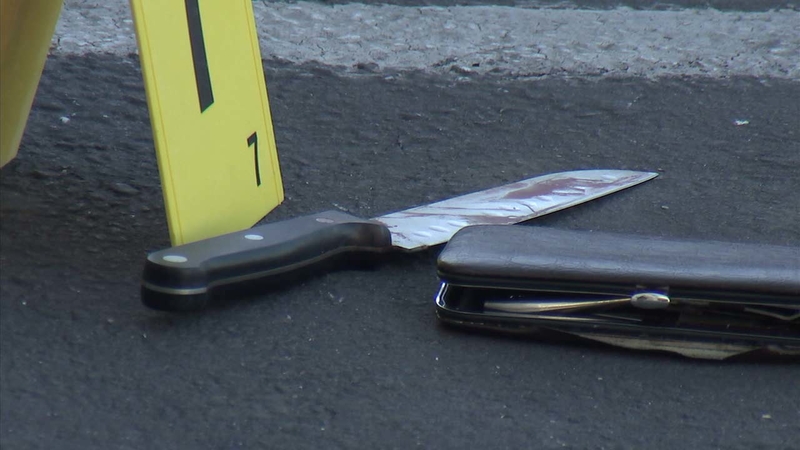 EL MONTE, Calif. (KABC) -- An investigation is underway in El Monte, where a man was fatally stabbed outside a bowling alley.

El Monte police responded to the 10500 block of Lower Azusa Road around 12:30 p.m. Sunday regarding a call about an assault with a deadly weapon.

Responding officers discovered the victim suffering from multiple stab wounds to his upper torso, investigators said. He was transported to an area hospital, where he was pronounced dead.

A man was detained without incident at the location. Authorities say he may have been involved in the stabbing.

A weapon was recovered at the scene, and there are no outstanding suspects, police said. A motive was not known.

The Los Angeles County Sheriff's Department is assisting El Monte police in the ongoing investigation. The identities of those involved were not immediately disclosed. The relationship between the suspect and victim was unclear.