The attack occurred at a residence in the 2700 block of Potrero Avenue, at the third home that the suspects had entered, according to Sgt. David Avalos of the El Monte Police Department.

"They went into the last house and they assaulted the three, older Asian family members," said Avalos.

The suspects were described only as three or four males. Two were arrested -- one shortly after the home invasion and another hours later, near the scene, police said. Their identities were not released.

Two of the victims were listed in stable condition, while the third was in serious condition after suffering blunt force trauma, authorities said. Their ages and other details were not released.

Avalos said it was unclear whether any property was stolen from the homes. Police believe there may be one or two more suspects connected to this case.

Meanwhile, a resident of one of the homes told Eyewitness News she and her husband were confronted by the suspects who demanded money.

"We were about to go to sleep and then we heard the dogs, you know, my dog is very protective and we heard him like barking and ... we heard noises," said Evelia Ramos. "And then my husband said, 'You know what, I'm going to go check it out,' and he stands up and as soon as he stands up, he had, like, the guys in our faces." 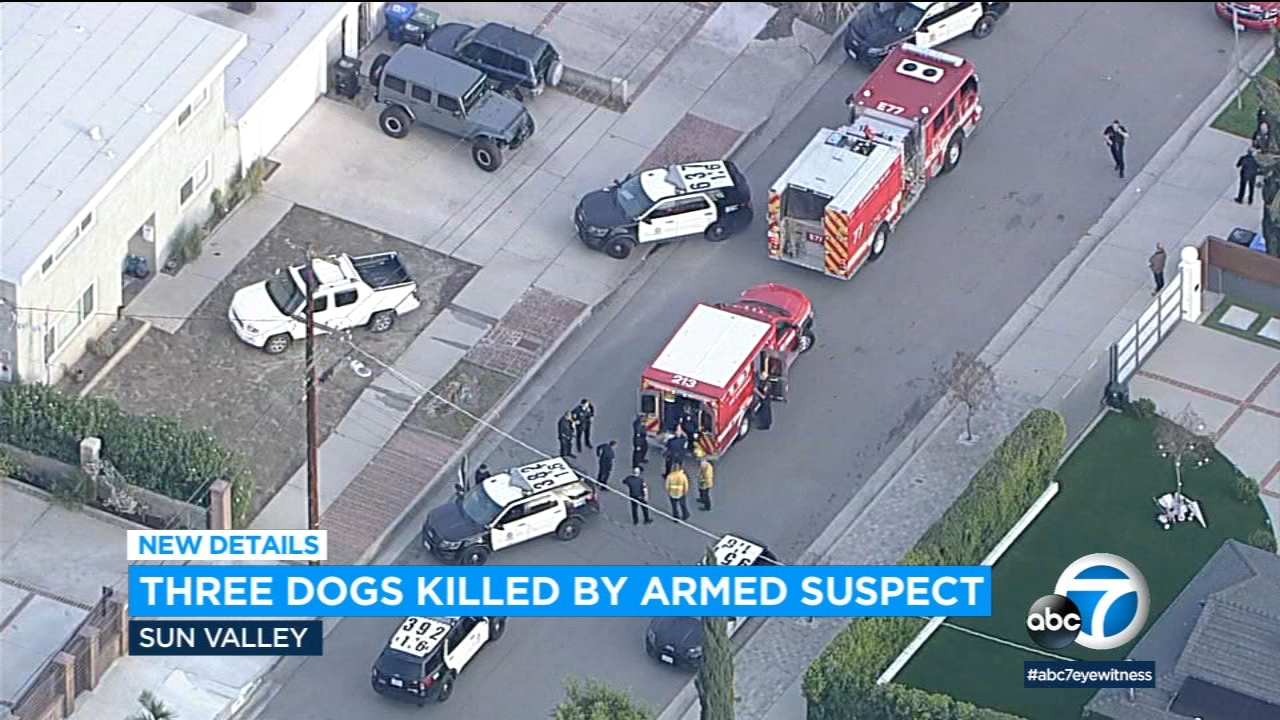 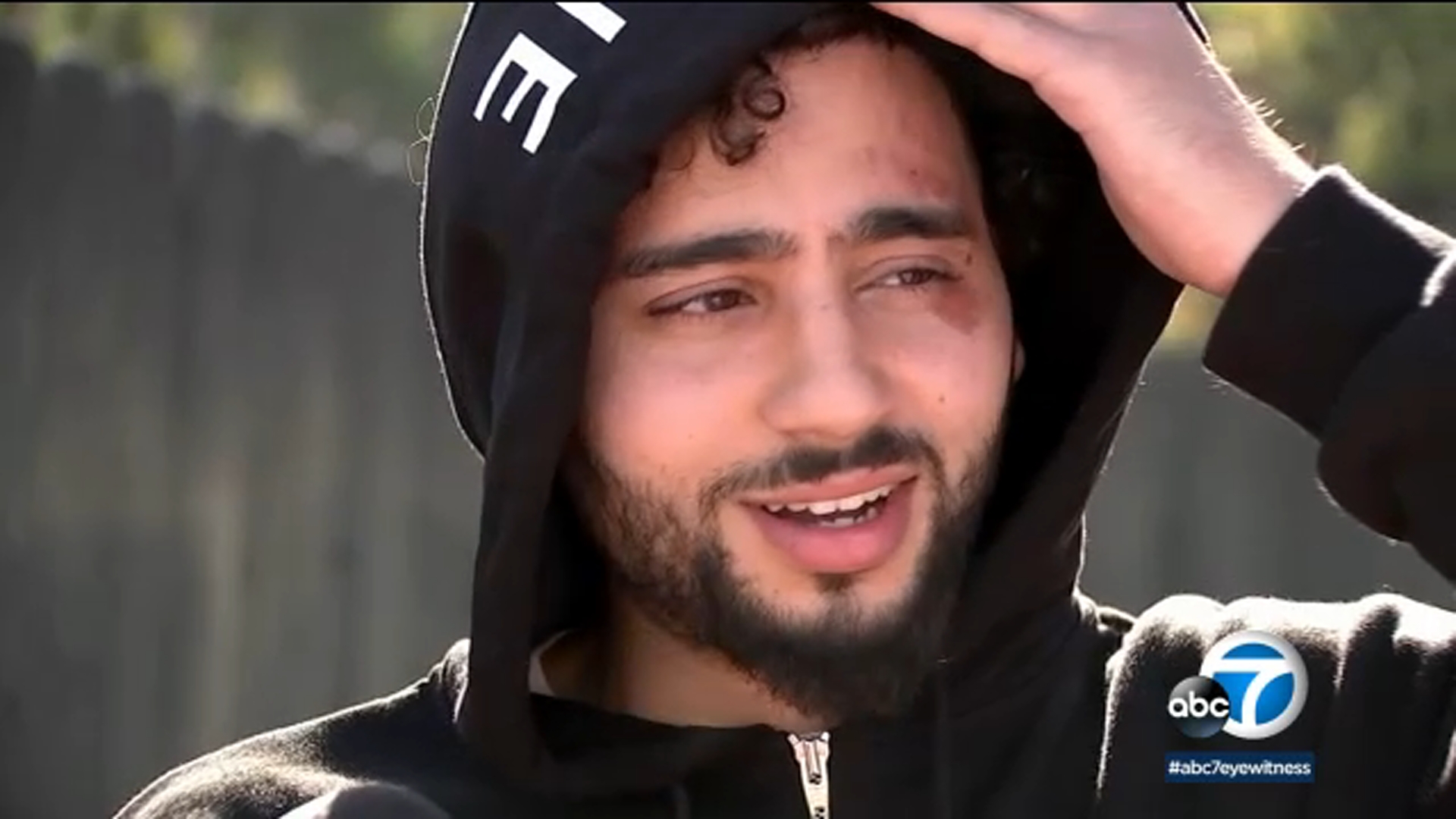 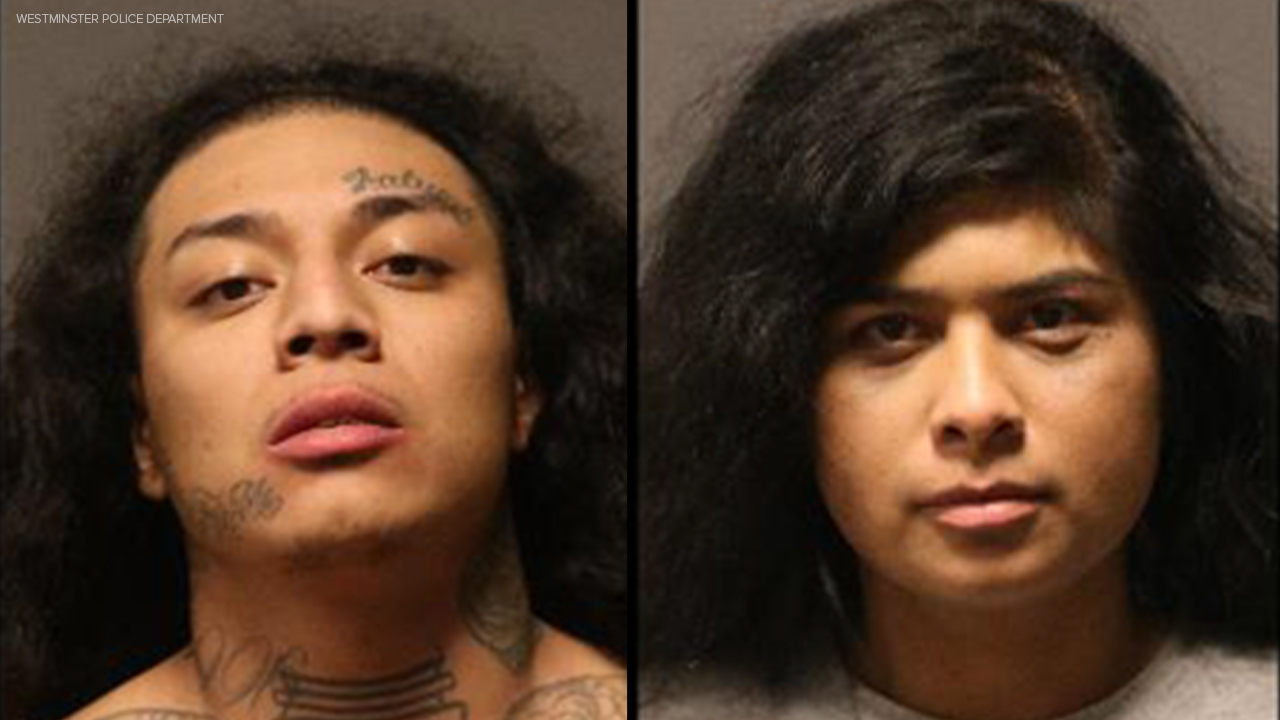