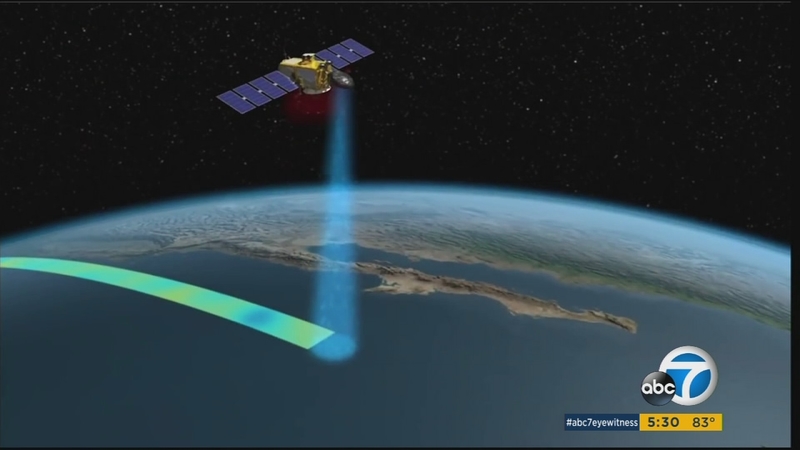 The Jason-3 satellite has been up and running for a few weeks now and already it is snapping important images of the wet weather pattern's effects around the globe.

From 800 miles away, the equipment has the ability to measure the height of the oceans within an accuracy of one inch.

For Southern Californians who thirst for more rain in the drought-stricken region, scientists caution not to call El Nino a flop just by what they've seen in their own backyards. The system has brought more rain to Northern California - which provides much of the Southland's drinking water supply - and has had bigger effects in other regions of the globe.

"Some people are saying this El Nino looks less like Godzilla and more like Hello Kitty, but that's only here in Southern California," said NASA climate scientist Josh Willis. "This El Nino has had huge impacts across the planet."