EL SEGUNDO, Calif. (KABC) -- A 19-year-old man has been arrested on suspicion of murdering a man in his one-bedroom apartment in El Segundo.

Los Angeles County sheriff's deputies identified Chance Kellen Kennedy as having shot 21-year-old Kevin Carlson in the upper torso inside Carlson's one-bedroom apartment in the 1700 block of East Sycamore Avenue on Sunday afternoon. Carlson was pronounced dead at the scene.

A murder weapon was found near the shooting, deputies said.

Kennedy, of Hawthorne, was being held in lieu of $1 million bail. 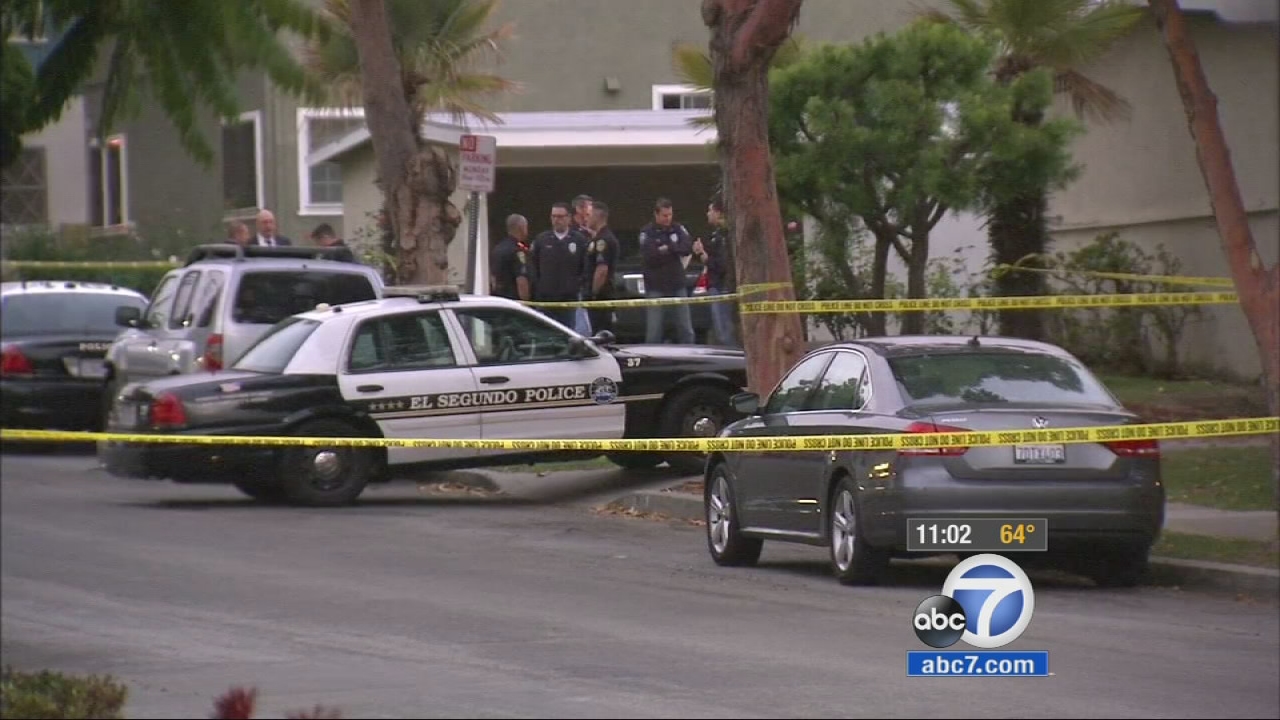