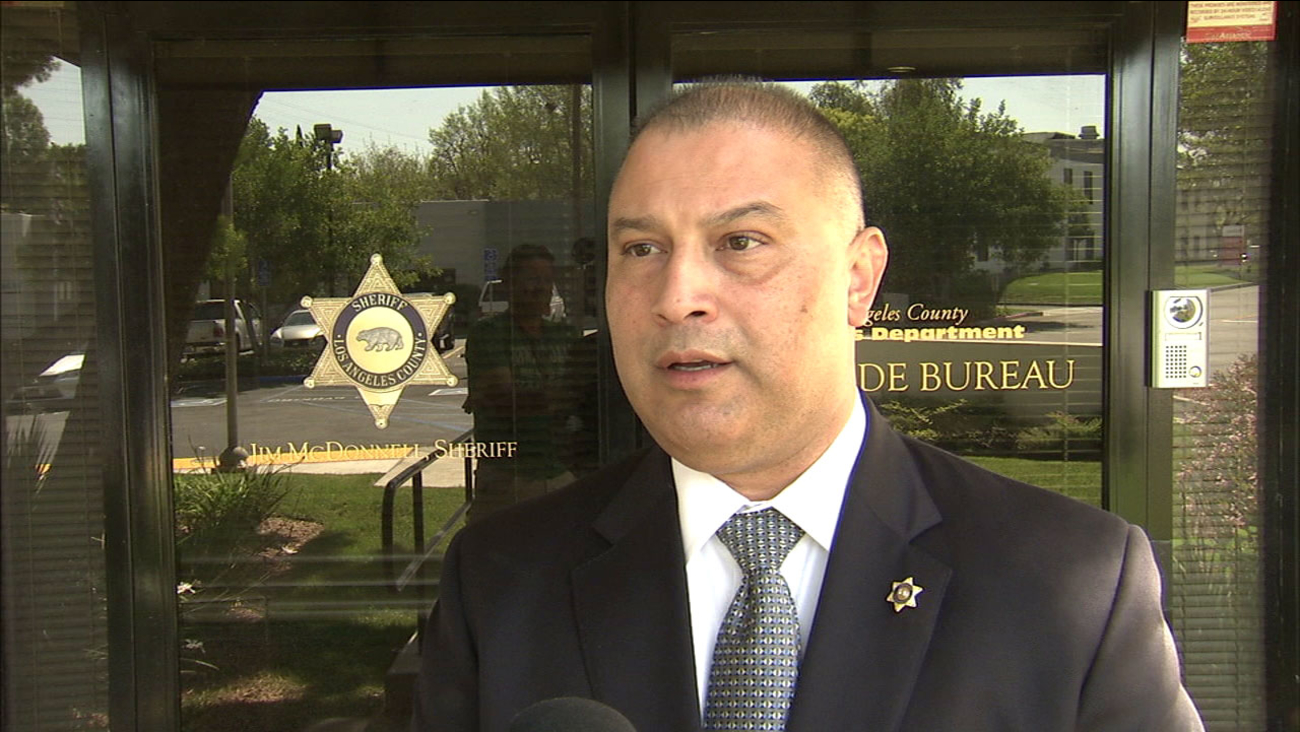 PALMDALE, Calif. (KABC) -- Los Angeles County Sheriff's Department investigators are looking into whether the death of a Palmdale man is related to an earlier fight he had with his grandson.

Raymond Hodge, 57, died Wednesday night after he was brought to a local hospital for a medical emergency, according to the LASD.

The Sheriff's Department noted that Hodge had been hospitalized two weeks earlier after deputies were called to the 3200 block of East Avenue in Palmdale to look into an alleged assault.

Deputies say during that earlier incident, Hodge was hit in the head with an oxygen tank by his 21-year-old grandson. He was treated for injuries to the left side of his face at a local hospital and later released.

The grandson, his mother and Hodge live in the same residence.

Detectives say Hodge was reluctant to cooperate with the assault investigation and the District Attorney's office did not feel it had enough evidence to pursue a case.

"At this point, we're going to await the findings of the medical examiner to see what the exact cause of death was," said Lt. Eddie Hernandez with the sheriff's Homicide Bureau. "Those findings will actually direct our investigation."