Comedian Leslie Jones was tapped to host the announcement of the 72nd Emmy Awards nominations, the Television Academy announced Thursday.

The two-time Emmy-nominated star, who was recognized in 2017 and 2018 for her role in "Saturday Night Live," will be joined by presenters Laverne Cox ("Orange Is the New Black"), Josh Gad ("Frozen") and Tatiana Maslany ("Orphan Black").

Late-night host Jimmy Kimmel is returning to host the Primetime Emmy Awards for the third time, which is set to air Sunday, Sept. 20, on ABC.

The ceremony has been reimagined as a virtual event in 2020 due to restrictions from the COVID-19 pandemic. 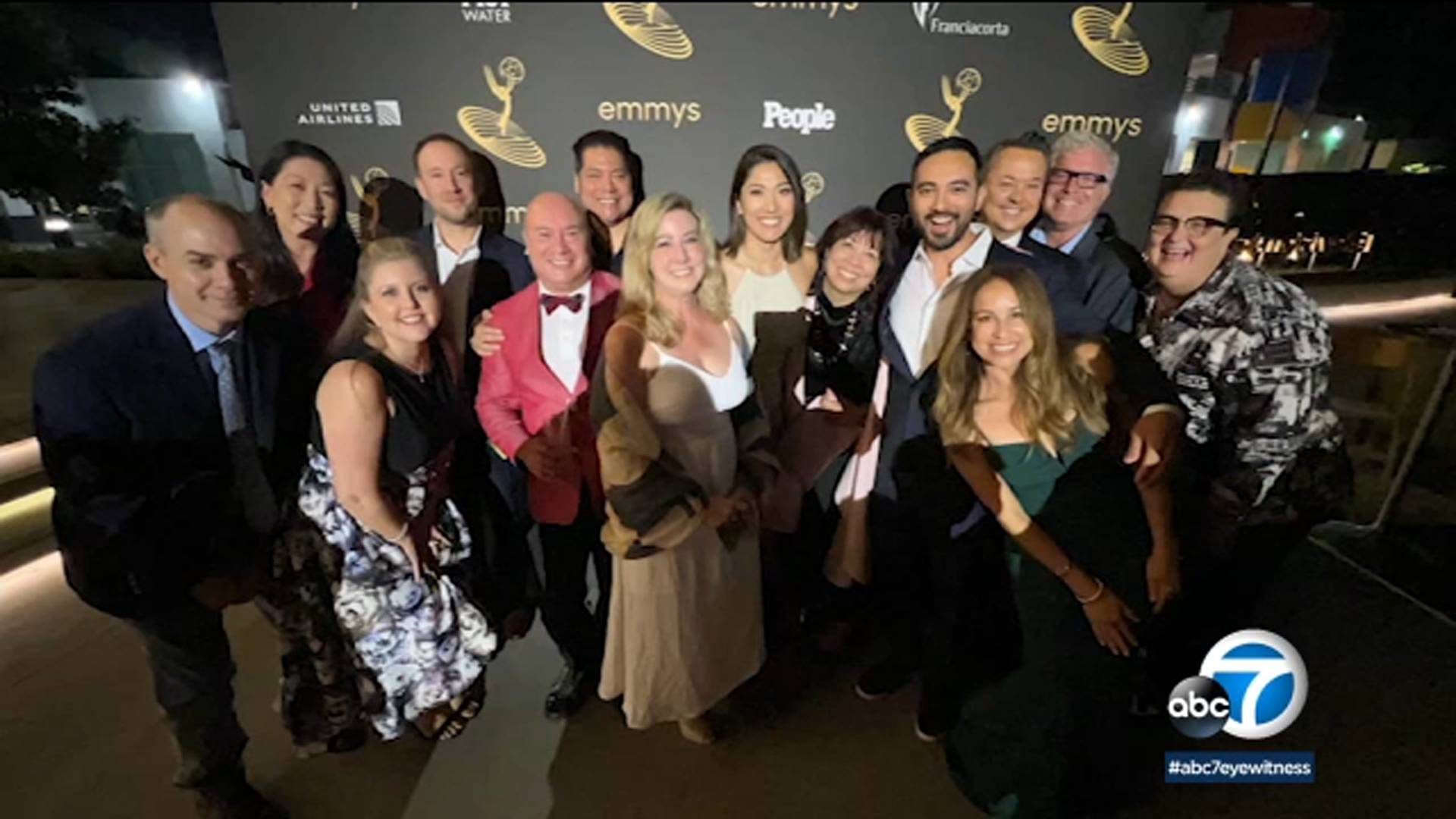 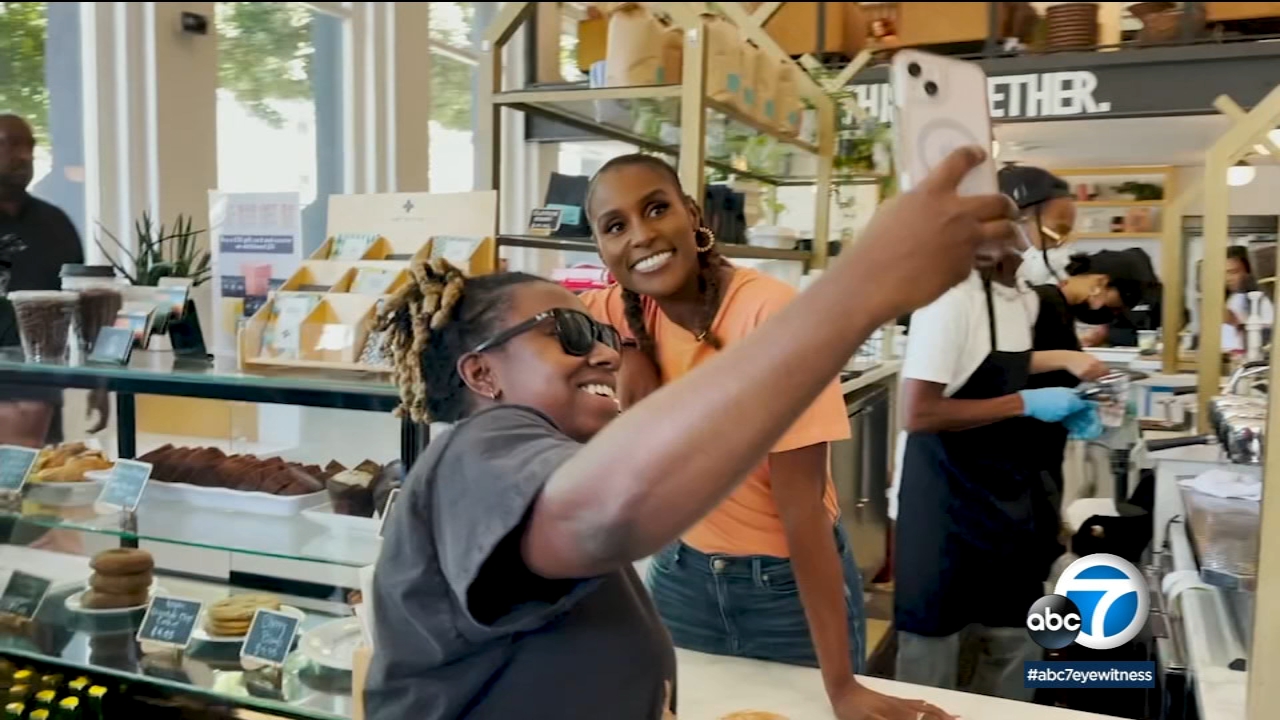 Issa Rae becomes barista for a day in Inglewood 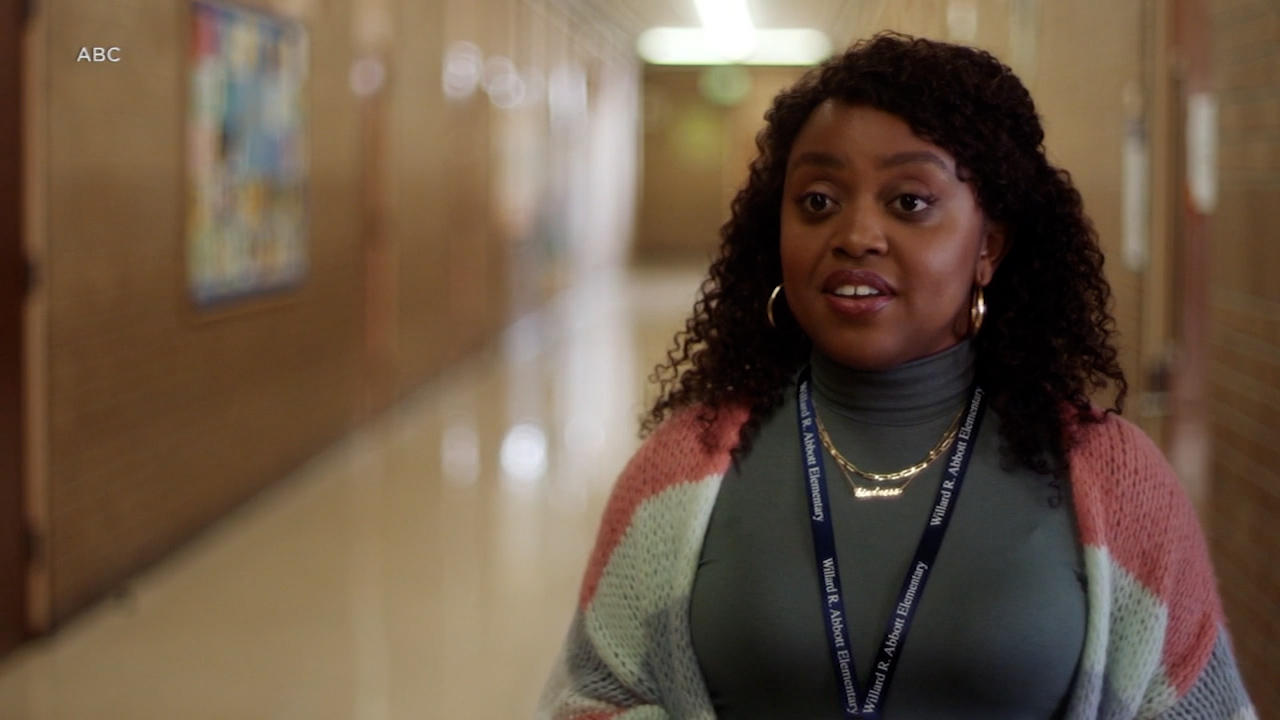 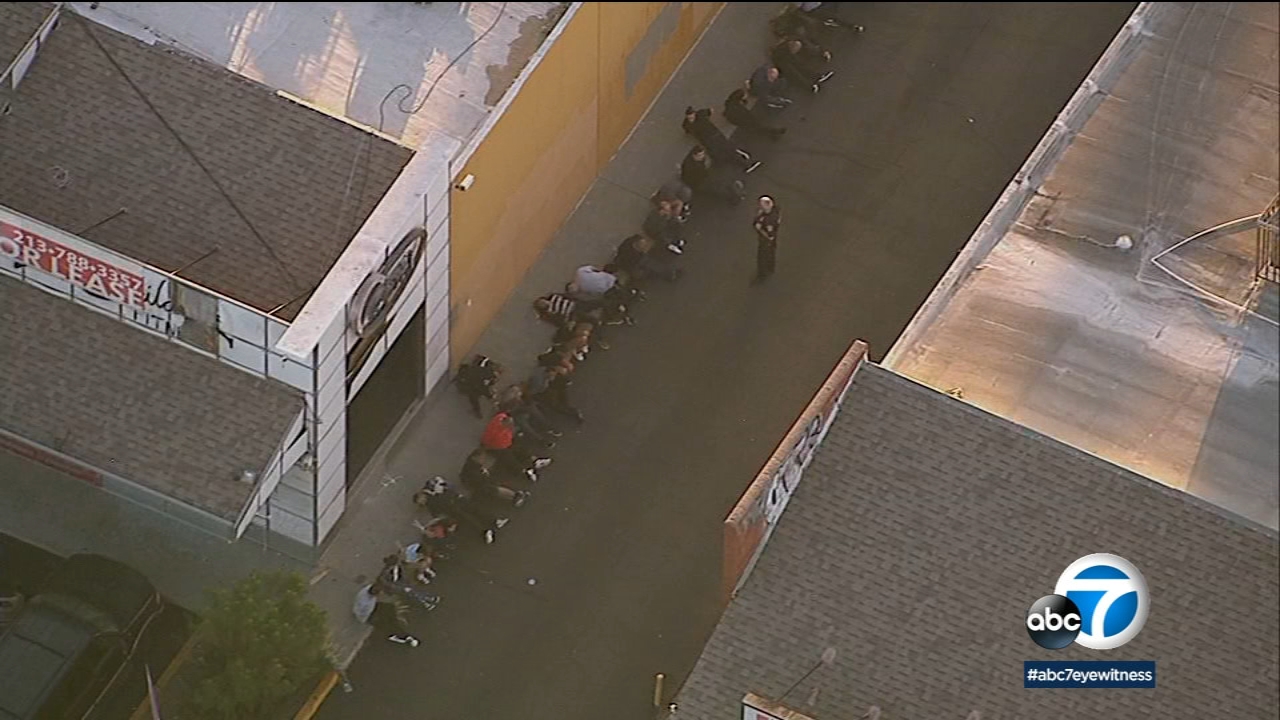