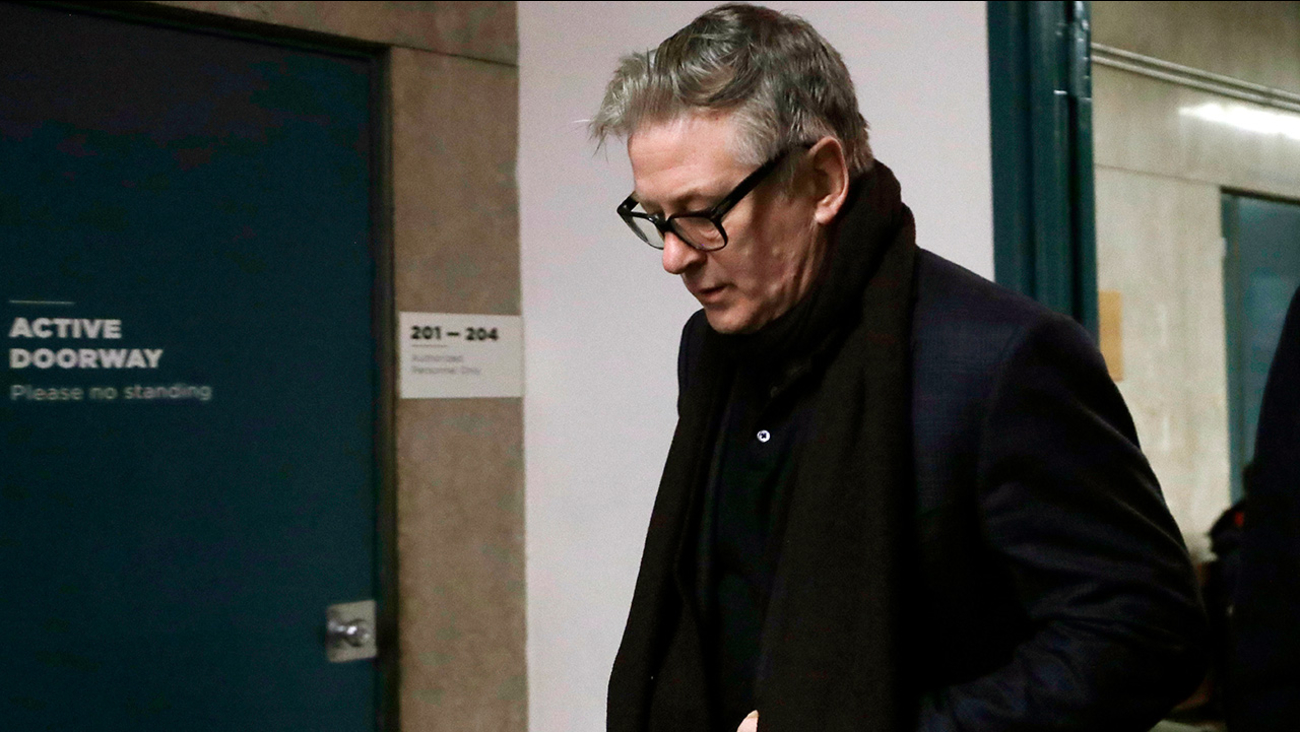 Actor Alec Baldwin arrives in a New York court, Wednesday, Jan. 23, 2019, for a hearing on charges that he slugged a man during a dispute over a parking spot last fall. (AP Photo/Mark Lennihan)

NEW YORK -- Alec Baldwin was back in court Wednesday in a highly publicized scuffle over a parking spot, pleading guilty to second-degree harassment and agreeing to take anger management classes.

The incident happened near Baldwin's Greenwich Village home in November. According to court documents, he admitted to pushing a man he claims stole his parking spot.

But his lawyers had said video evidence would disprove the man's claim that Baldwin also punched him.

The Manhattan District Attorney's Office said that after reviewing the video surveillance and speaking with several witnesses, they were prepared to make the offer of second-degree harassment with a conditional discharge and a short-term anger management program. Baldwin pleaded guilty in accordance with those terms, and the case was adjourned until March 27 for a compliance update.

Baldwin must also pay a $120 surcharge.

Baldwin was arrested on Nov. 2 after police were told a driver pulled into a parking space that one of Baldwin's relatives was holding for him, and the two men started quarreling and pushing each other.

The other driver told police Baldwin punched or slapped him. The 49-year-old man was taken to a hospital complaining of jaw pain and redness around his neck.
Report a correction or typo
Related topics:
arts & entertainmentnew yorkcelebrityassaultcourtalec baldwinparkingu.s. & world
Copyright © 2021 WABC-TV. All Rights Reserved.
RELATED 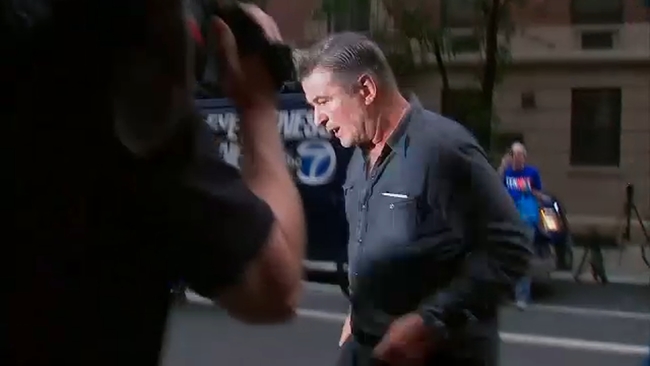