Battle over Britney Spears finances to return to LA courtroom 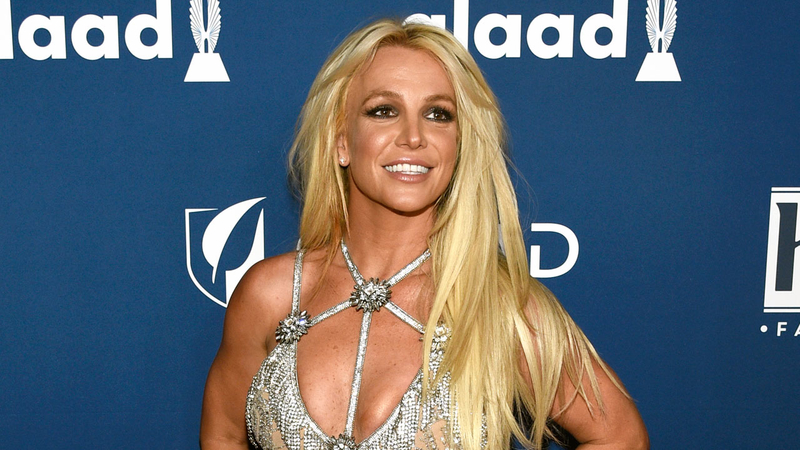 LOS ANGELES (CNS) -- A judge Thursday said she expects Britney Spears' father and trust company to work together to develop an investment plan and budget for the benefit of the pop star, despite the singer's stated displeasure with her father's role as the co-conservator of her estate.

Los Angeles Superior Court Judge Brenda Penny set another hearing for March 17 for updates on the progress made by Jamie Spears and the Bessemer Trust Co.

Both Jamie Spears and the trust company are sharing the management of his daughter's business affairs. The 39-year-old singer's lawyer, Samuel Ingham III, said his client would be happier without her father involved.

"It's no small secret my client doesn't want her father as the co-conservator," Ingham said.

However, Vivian Thoreen, the attorney for Jamie Spears, said the singer at one time stated she wanted her father to be the sole conservator of her estate. Thoreen has said her client has faithfully looked after his daughter's interests since 2008, when the mother of two was placed under a conservatorship after she went through an extended period of exhibiting bizarre behavior, including shaving her head.

"Framing Britney Spears," a new feature-length documentary, details Spears' conservatorship and her court battle with her father over who should control her estate.

Many of the singer's fans have actively participated in the online

"FreeBritney" campaign calling for an end to the oversight of her life and affairs. A large contingent was present outside the west entrance of the courthouse Thursday.

In 2019, she canceled her Las Vegas residency and checked into a mental health facility after revealing that her father was sick. She has not performed live since 2018.
Report a correction or typo
Related topics:
arts & entertainmentlos angeleslos angeles countybritney spears
Copyright © 2021 by City News Service, Inc. All Rights Reserved.
More Videos
From CNN Newsource affiliates
TOP STORIES