KABC
Get ready to feel the love tonight, Beyhive.

Disney has released an extended spot featuring a preview of Donald Glover (Simba) and Beyoncé Knowles-Carter (Nala) performing the iconic song "Can You Feel the Love Tonight?" from the studio's upcoming "The Lion King" remake.

The new take on the beloved 1994 animated classic is among the most anticipated films out this summer. Fans got an in-depth look, including the new rendition of "The Lion Sleeps Tonight," when the most recent full-length trailer was released in April.

The all-star cast will also feature Chiwetel Ejiofor as Scar and John Oliver as Zazu. James Earl Jones will reprise his role as Mufasa. 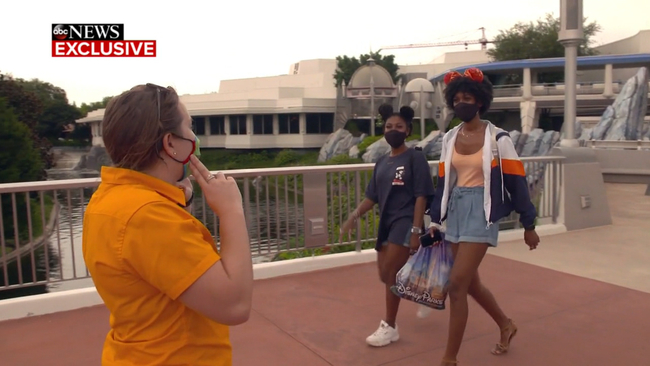 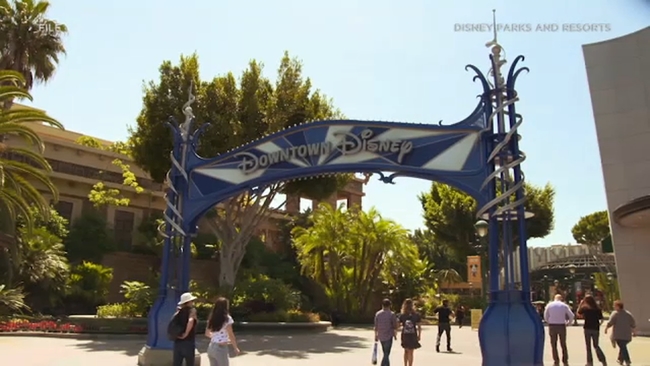 Downtown Disney to reopen Thursday with health measures in place

Disney+ debuts trailer for 'The One and Only Ivan' 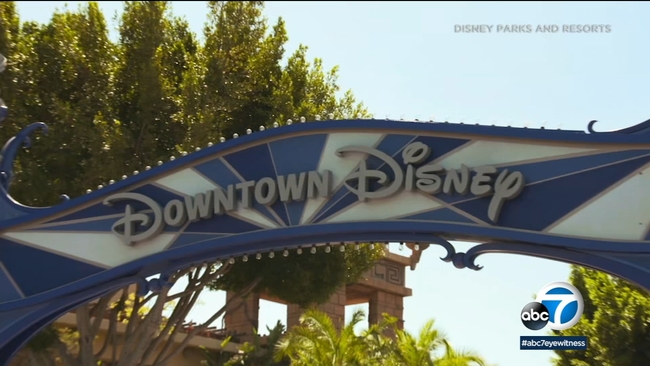