KABC
By Carlos Granda
HOLLYWOOD, LOS ANGELES (KABC) -- As fans and friends mourned the loss of Burt Reynolds on Thursday, the TCL Chinese Theatre in Hollywood was preparing to dim the lights to honor the legendary actor.

Reynolds' death came as a shock to other Hollywood stars who attended a luncheon supporting Hollywood Division police.

"What I loved most about him is he set this tone for a really immensely good looking man - an actor - who could have just kind of slid on that, but he went for the comedy, and he was willing to send himself up. When somebody that incredibly good looking is willing to make themselves look silly, it's just extra special," said actress Amy Aquino.

Actress Catherine Bach expressed what Reynolds meant to her.

"He was really like a brother to me, and I'm shocked he's gone. He was a mentor to me. I did my second film in the business with him. I did 'Hustle' with him and Catherine Deneuve, and we immediately hit it off," Bach shared.

Reynolds' agent Todd Eisner made the somber announcement on Thursday. No other details were immediately available.

Raised in Florida as a football star, Reynolds earned a scholarship to play at Florida State University. However, his dreams of playing professionally ended with a leg injury and car accident. With football behind him, he turned to acting.

Reynolds became a huge star in the 1970s and 1980s, with his most memorable role as Bo "Bandit" Darville in "Smokey and the Bandit" opposite Sally Field.

RELATED: A look at 'Smokey and the Bandit' & other Burt Reynolds films
EMBED More News Videos

Legendary actor Burt Reynolds has died at the age of 82, his agent confirmed Thursday morning.

Eyewitness News caught up with fans from all over the world who were visiting Reynolds' star on the Hollywood Walk of Fame. Many were devastated to hear about his passing.

"Burt was one of the real guys -- the "Bandit," "Deliverance," "Dan August, you know, the whole thing," said fan Michael Isenburg. "It's a real Hollywood loss."

At 8:15 p.m., the TCL Chinese Theatre plans to dim the lights to honor Reynolds, whose hand and footprints are on display there. 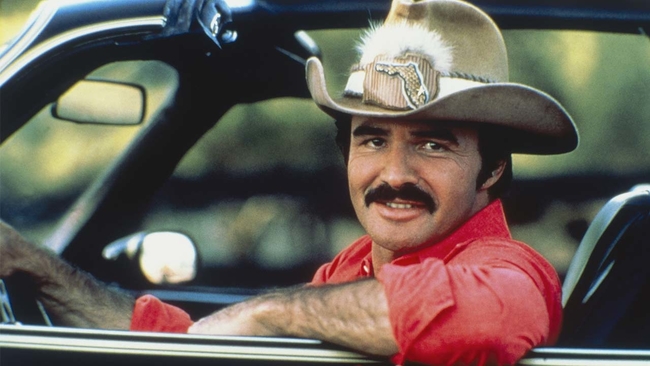 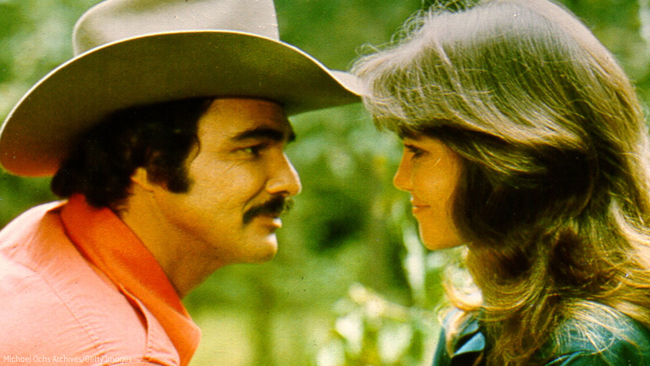