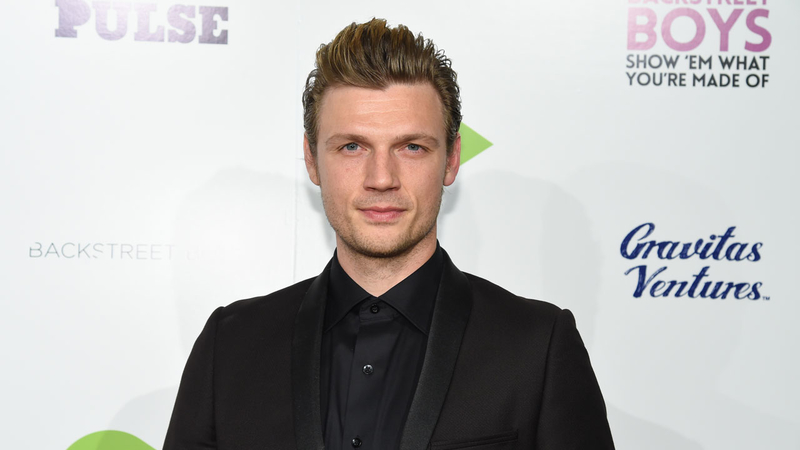 LOS ANGELES (KABC) -- The Los Angeles County District Attorney's office has declined to file charges against Backstreet Boys singer Nick Carter, who was accused by a woman of sexually assaulting her in 2003.

According to a charge evaluation worksheet released Tuesday, the alleged victim claimed the incident involving Carter occurred at his apartment. She was 18 at the time.

The case was also investigated by the Santa Monica Police Department. According to the DA's document, the relevant statute of limitations expired in 2013.

A former singer who is accusing Backstreet Boy Nick Carter of rape has filed a report with the Santa Monica Police Department.

"Therefore, an analysis of the strengths and weaknesses of the evidence is not warranted and the matter is declined," stated the worksheet, which redacted the accuser's name and date of birth.

It was therefore unclear if the case presented to the DA's office stemmed from a claim made by Melissa Schuman, a woman who in November claimed that Carter had raped her in 2003.