'Dancing With The Stars' finale: Only 3 couples left

KABC
By George Pennacchio
LOS ANGELES (KABC) -- After Monday night's elimination on "Dancing With The Stars," there are only three couples left to dance for the mirror ball trophy.

James Maslow and Peta Murgatroyd got the bad news after dancing two near-perfect scoring routines. But the 23-year-old performer still feels like he's won something: a whole new group of fans.

"Even though I have an amazing fan base, they're young and they're not necessarily the fan base that's been watching this show. So the fact that those fans, the people who've been watching the show for 10 years, took me this far, took us this far, I've already gained so much from this show," said Maslow.

Murgatroyd says she and her dance partner are happy with how far they've come along this season. Maybe that's why Maslow is OK with not taking home the mirror ball trophy.

"You know, I've never really been into big, bright, blingy things anyways, so I'm actually OK with it," he said with a laugh. 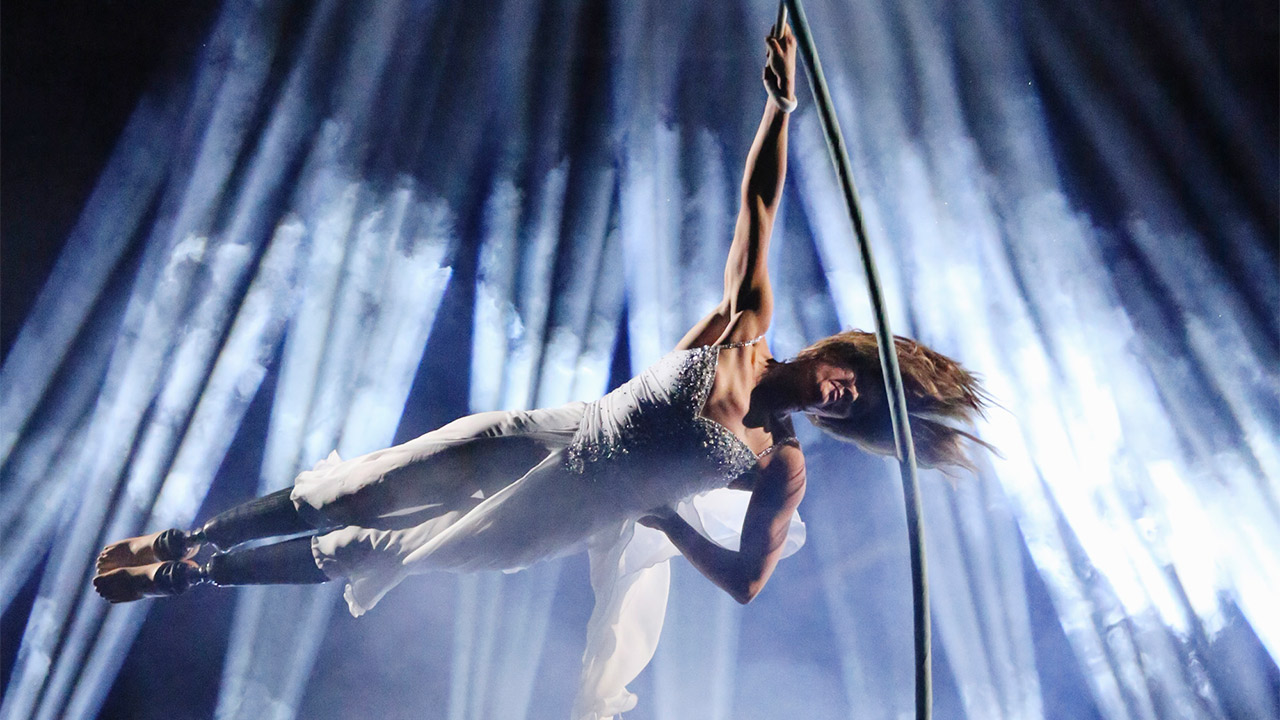 Now it's all down to three teams: Meryl Davis and Maksim Chmerkovskiy, Amy Purdy and Derek Hough, and Candace Cameron Bure and Mark Ballas.

After the show, the three finalists didn't miss a step, dancing right into another rehearsal for their final number on Tuesday.

Davis and Chmerkovskiy got perfect scores for both of their dances. Purdy and Hough were one point behind. Cameron Bure and Ballas were eight points under them.

Ballas was cleared to dance following a shoulder injury that sent him to the hospital during Sunday's rehearsal. 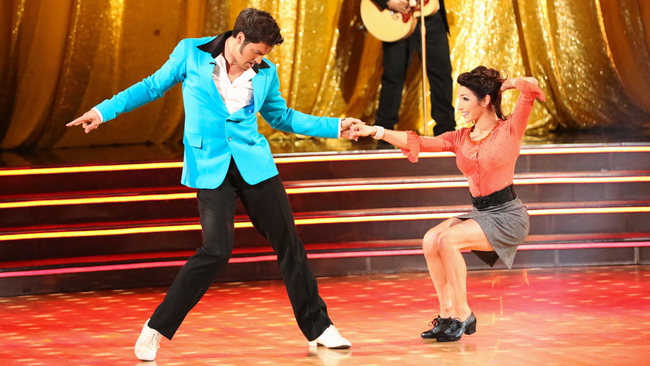