Game comes out in time to celebrate live-action film with Beyonce, Donald Glover and more
KABC
It's the circle of Monopoly! Just in time for the new The Lion King movie, the makers of the classic game are releasing a new edition that will have fans saying, "Hakuna Matata."

Hasbro announced that Monopoly: The Lion King Edition will hit the shelves of Walmart on April 22 for a price of $39.99. It'll be more widely released in June.

Instead of the traditional tokens, fans can play as their favorite characters from the film. They can choose from Timon, Simba, Nala, Mufassa, Pumbaa, or Scar. 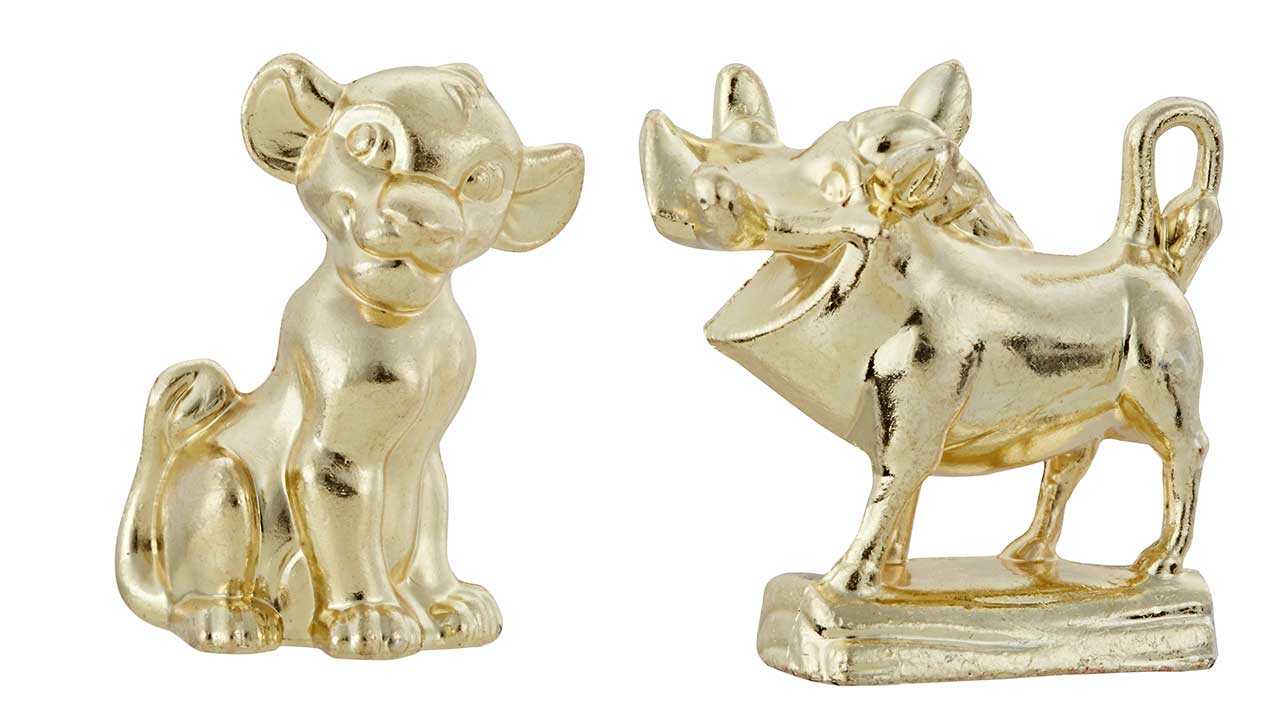 The Title Deed cards feature moments and settings from the original 1994 animated movie.

Rather than Chance cards or Community Chest cards, this version has Destiny Cards. There's no better way to hold your cards for Disney fans: You place your Destiny Cards in a Pride Rock Card Holder. Press a button and it plays the "Nants ingonyama" chant that opens "The Circle of Life." 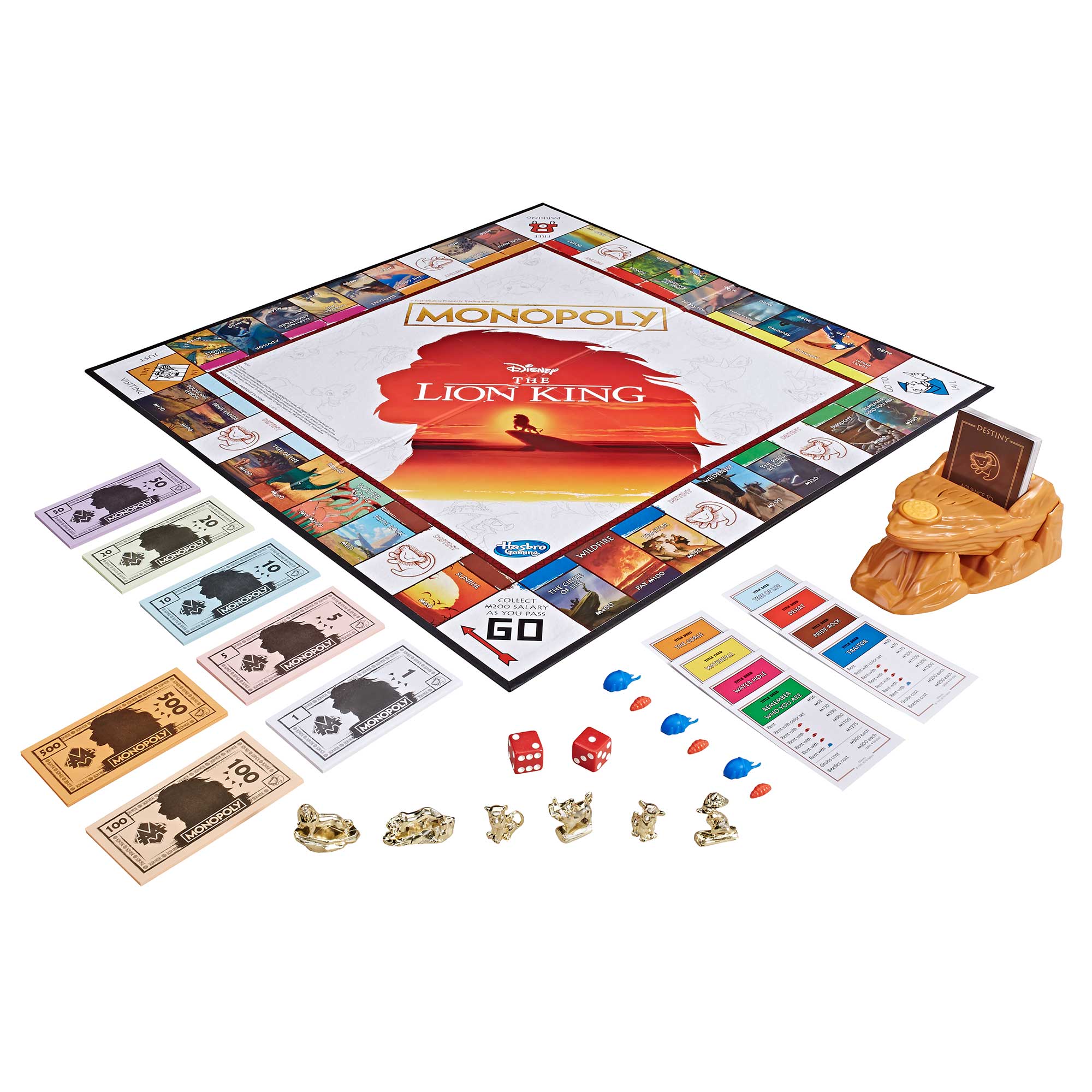 The live-action film will hit theaters this summer with an all-star cast including Donald Glover as the voice of Simba and Beyoncé as Nala. James Earl Jones will reprise his role of Mufasa.