Piano atop Santa Monica Mountains was for music video 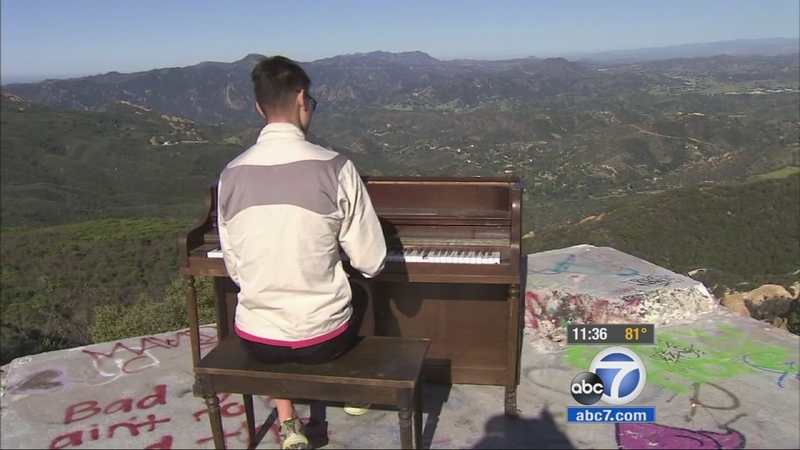 Piano atop Santa Monica Mountains was for music video

SANTA MONICA, Calif. (KABC) -- A piano that seemingly appeared out of nowhere atop a rugged hillside in the Santa Monica Mountains National Recreation Area was for a music video shoot.

Michael Faner and his friends hauled the heavy instrument up a one-mile stretch to reach the Topanga Lookout. 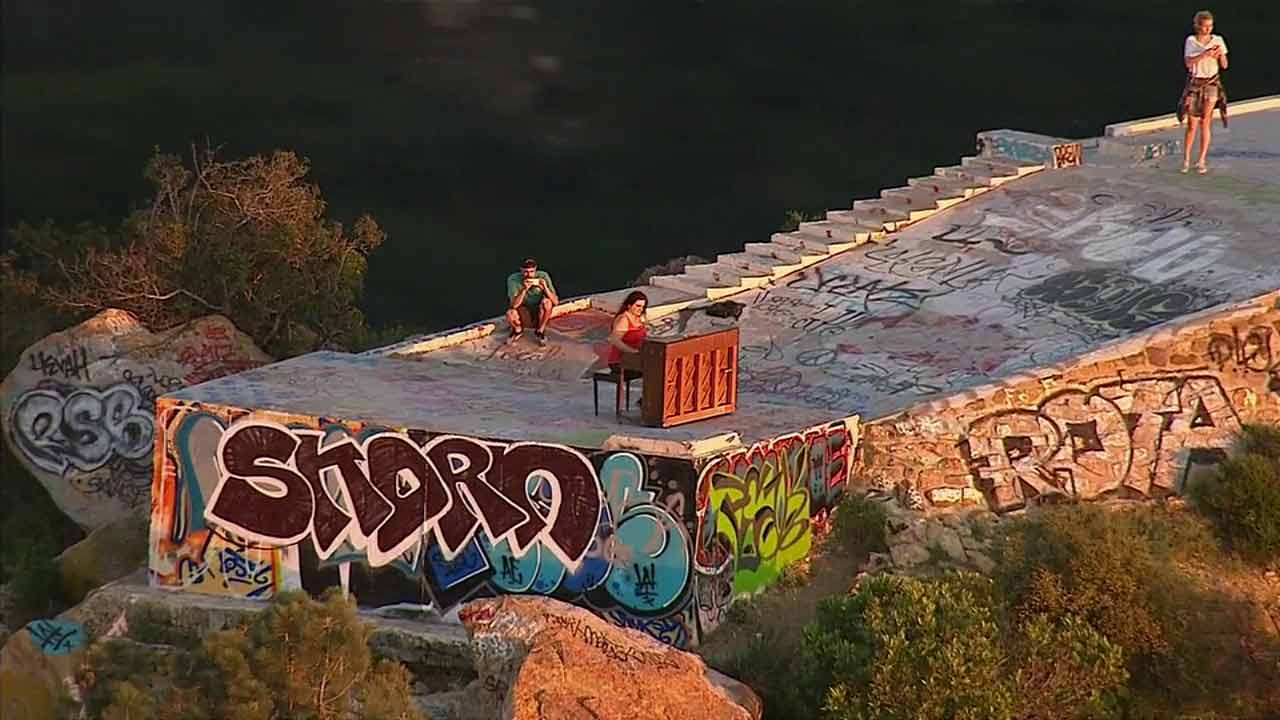 PHOTOS: Piano sits atop Topanga Lookout in Santa Monica Mountains
A filmmaker and his friends lugged an upright piano up a steep trail to the Topanga Lookout to make a music video. Check out photos.
Fane, a filmmaker, told Eyewitness News that it took the group about an hour to get the upright piano up the steep terrain Tuesday afternoon. Since then, the piano has attracted dozens of hikers wanting their turn on the instrument.

"We come here pretty often, so seeing a piano is a nice change. Got to play a little bit," said hiker Joseph Vaysman.

Faner says teamwork was key to get the hefty piano up on the graffiti-covered ledge.

"The very last part of the hike, there was a very steep incline about 15-20 feet, and it just took a bunch of us to push and pull at the same time," Faner said.

The big question now - is the piano coming down?

"My original plan was to bring it back down because I didn't want to be responsible for it, but the more we saw it, the more we took pictures, the more that it was up there, it's kind of like a little gift at the end of the hike," Faner said.

The piano may be old, out of tune and missing keys, but that makes no difference to these hikers.

"I mean, I've been playing for 14 years, but never anything like this before, really something special," said musician Alex Kim.

Some hikers said there used to be a sofa where the piano is now, but it was eventually removed. They hope the piano stays there for good. 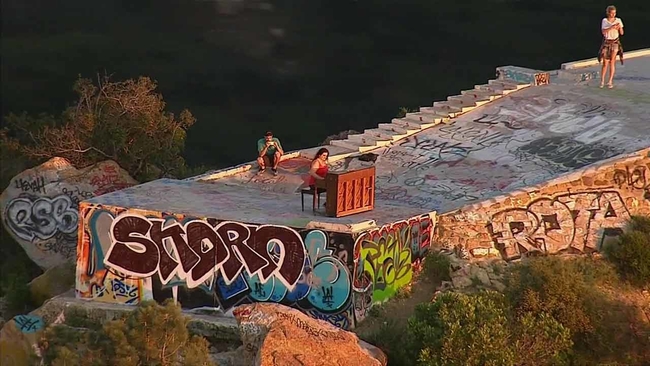 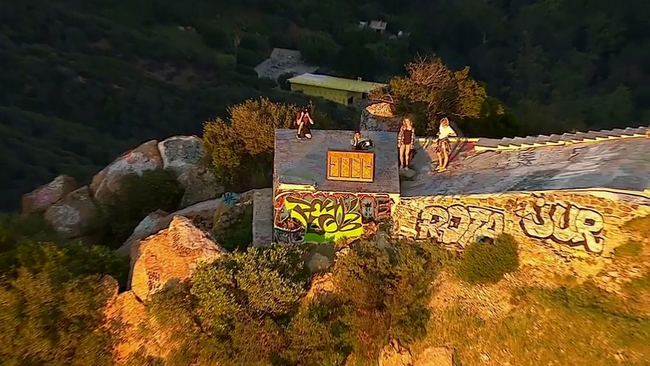