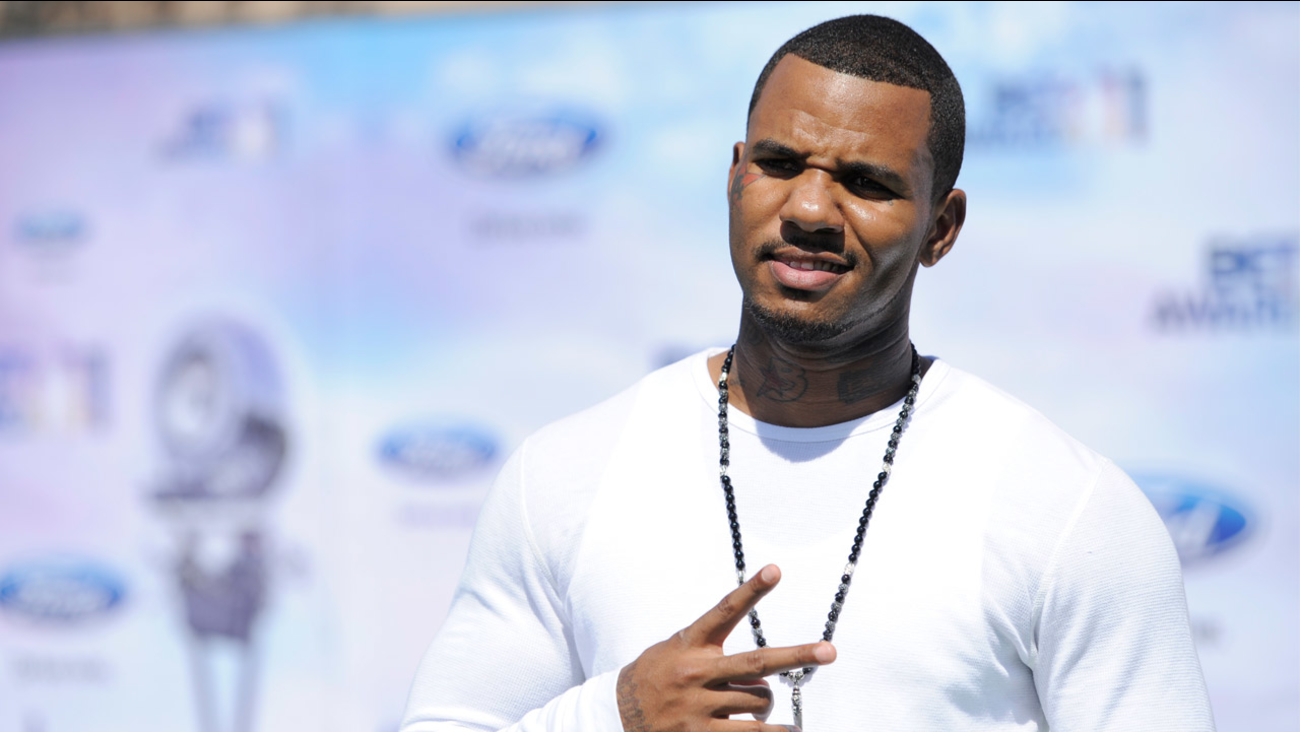 The 35-year-old entertainer is accused of throwing a punch at an officer during the basketball game. The incident was caught on video and posted online.

The victim, Onyebuchi Awaji, filed a lawsuit against the rapper back in April claiming he was "sucker punched," and he is asking for more than $12 million.

In the court documents, Awaji details how much he believes he should receive from the rapper:


The Game has yet to respond to the civil lawsuit.

On June 2, the entertainer was charged with one count of felony criminal threats and one count of misdemeanor assault and battery, according to court documents.