"Our friendship is more important than just the silly outcome of a game." - Pitcher Ty Koehn

After clinching victory advancing to the playoffs in a June game, Ty Koehn, a pitcher with Mounds View High School in Minnesota, ran first to a member of the opposing team: batter Jack Kocon of Totino-Grace High School.

Though they were playing against each other, Koehn and Kocon are longtime friends and teammates from back in their Little League days.

Instead of celebrating with his teammates, Koehn headed immediately to Kocon, a senior who had just struck out in his final high school at-bat, to console him.

"I knew I had to win the game first for my team. But after the pitch, after it was all said and done, it was kind of instinct to go over there and be there for a friend when he was at his worst and I just had to go there and kind of console him," Kohen said. "I felt like it was the right to do."

"I had my head down and thought it was one of my teammates. When I saw it was him that just meant the world to me. I said it before but in 20 years I won't remember the score of the game but I'll remember what Ty did for me," Kocon added.

Live on "Good Morning America" Wednesday, Koehn and Kocon were surprised with honorary ESPY Awards for their act of sportsmanship.

Green Bay Packers player Randall Cobb even acknowledged the players' sportsmanship in a video message aired on "GMA": "I just wanted to tell you that both myself and my teammates take inspiration from the kind of sportsmanship you demonstrated at that game. I'm excited to also let you know that ESPN has selected you to be a recipient of an honorary ESPY award. Thank you for being a great example for all of us."

The Walt Disney Co. is the parent company of ESPN and this station. 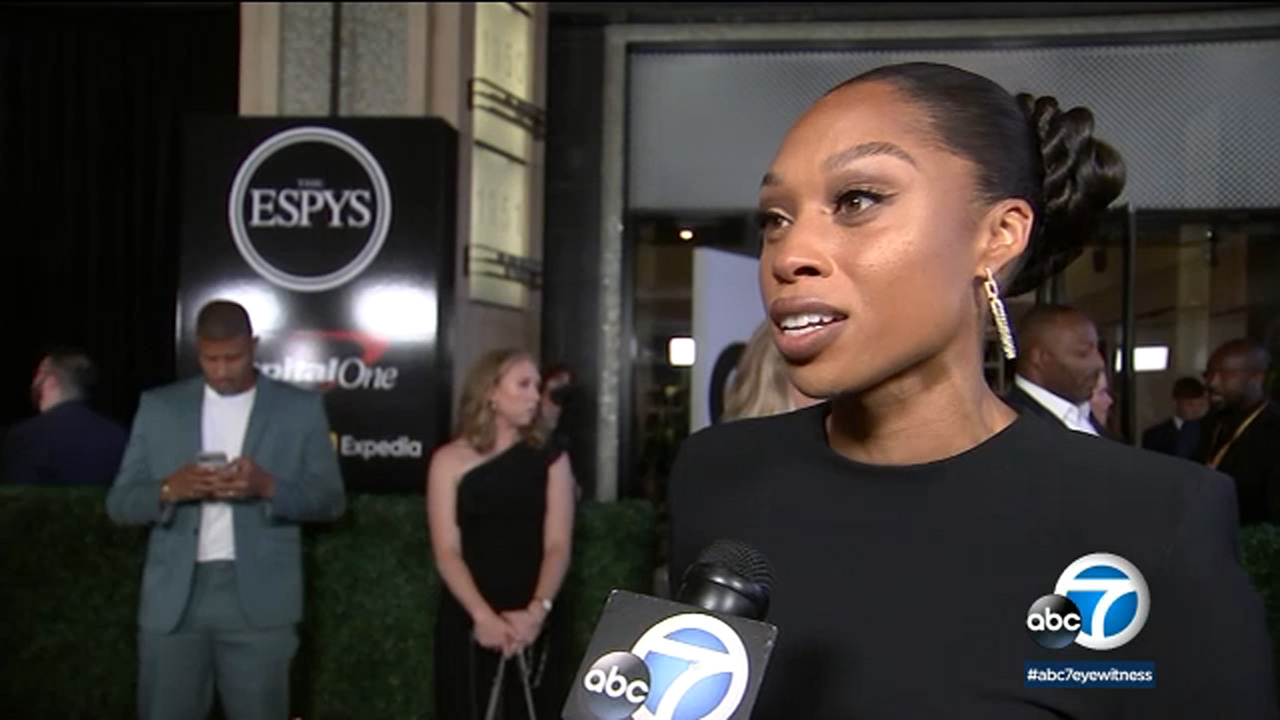