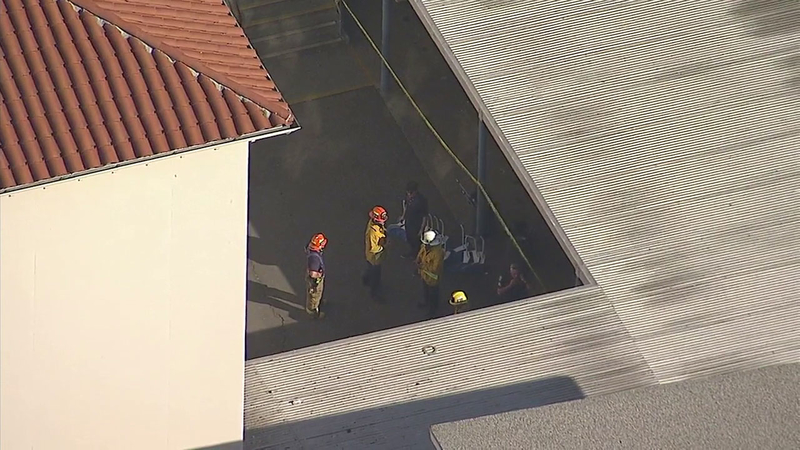 A beaker exploded during an experiment, and glass shards injured the students, according to Glendale Unified School District officials.

The class was held at Toll Middle School, but the injured students all attend Hoover High School across the street, according to the district. The STEM class involves both middle-school and high-school students.

Two students were said to have serious cuts, while three had minor scratches, officials said.