17-year-old boy dies after being shot in Exposition Park 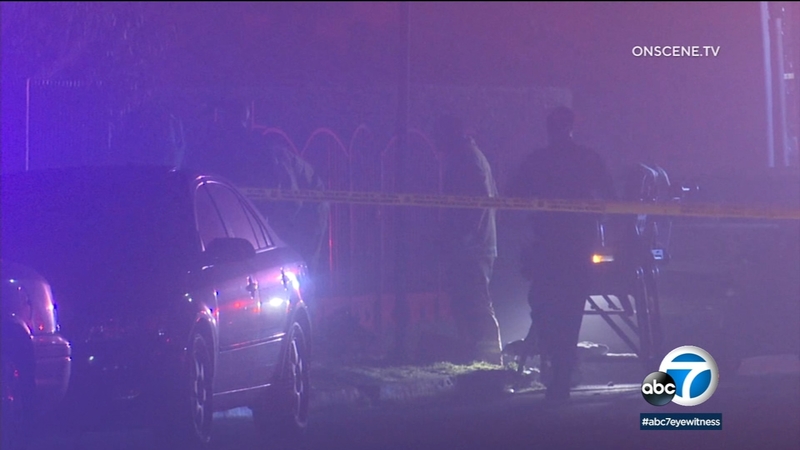 Officers responded to a call of shots fired along the 3700 block of South Harvard Boulevard shortly after midnight and discovered the teenager suffering from gunshots wounds, according to the Los Angeles Police Department.

The victim, whose identity has not been released, was pronounced dead at the scene.

It's unclear what led up to the shooting and whether any arrests have been made.
Report a correction or typo
Related topics:
exposition parklos angeleslos angeles countyfatal shootingteen shotshootingteen killedteenager
Copyright © 2021 KABC-TV. All Rights Reserved.
More Videos
From CNN Newsource affiliates
TOP STORIES 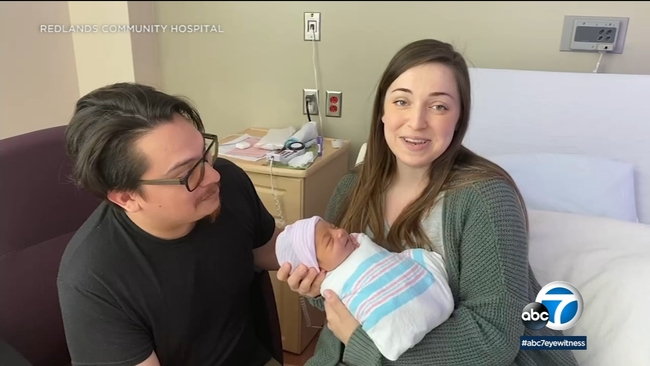