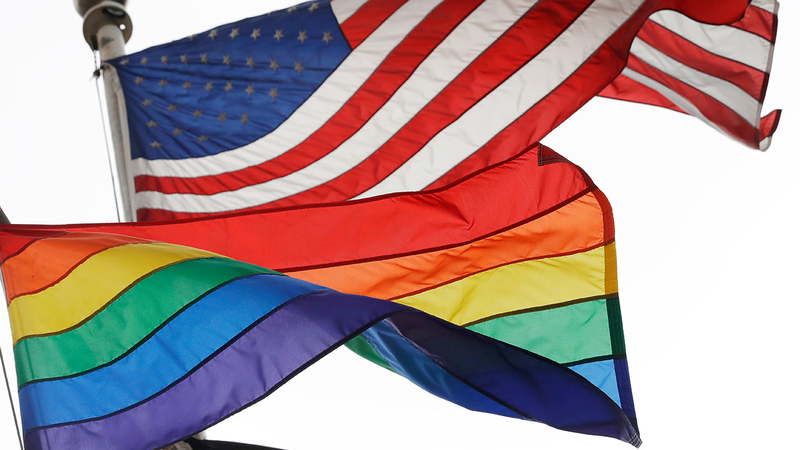 For the first time ever, a rainbow flag is flying in front of the California Capitol.

It will hang until July first as part of the state's celebration of L-G-B-T-Q Pride Month.

Gov. Gavin Newsom says flying the pride flag over the State Capitol sends a clear message that the state is welcoming and inclusive to all.

Music could be the key to easing the pain and fatigue associated with cancer treatments.

New research shows 30-minutes of music a day can noticeably reduce symptoms by releasing chemicals in the brain which spark positive emotions.

Ambient sounds, like nature, didn't have the same effect.

While the findings support previous studies on music therapy, researchers say the results do not show whether music can relieve long-term physical and mental fatigue.

President Donald Trump is threatening to remove millions of people living in the country illegally as he embarks on his re-election bid.

Trump tweeted that U.S. Immigration and Customs Enforcement would next week "begin the process of removing the millions of illegal aliens who have illicitly found their way into the United States."

An administration official said the effort would focus on the more than 1 million people who have been issued final deportation orders by federal judges but remain at large in the country.