MERCED, Calif. (KABC) -- Authorities say the student who stabbed and wounded four people at the University of California, Merced, was an 18-year-old freshman from Santa Clara.

University spokesman James Leonard on Thursday identified Faisal Mohammad of Santa Clara as the attacker who burst into a classroom with a hunting knife. The Merced County Sheriff's Office also confirmed Mohammad's identity.

Mohammad was shot and killed by campus police Wednesday after he ran from the building. Investigators say Mohammad may have killed his intended target if not for the intervention of a construction worker who ran into the classroom to break up what he thought was a fight.

All of the victims are expected to survive. Their identities were not released.

Mohammad was a first-year student at UC Merced majoring in computer science and engineering. His suitemate at the college dormitories, Andrew Velasquez, told ABC7 sister station KFSN-TV that Mohammad didn't talk much and kept to himself.

The FBI is now part of the case, which is also under investigation by the UC Merced Police Department and the Merced County Sheriff's Office. 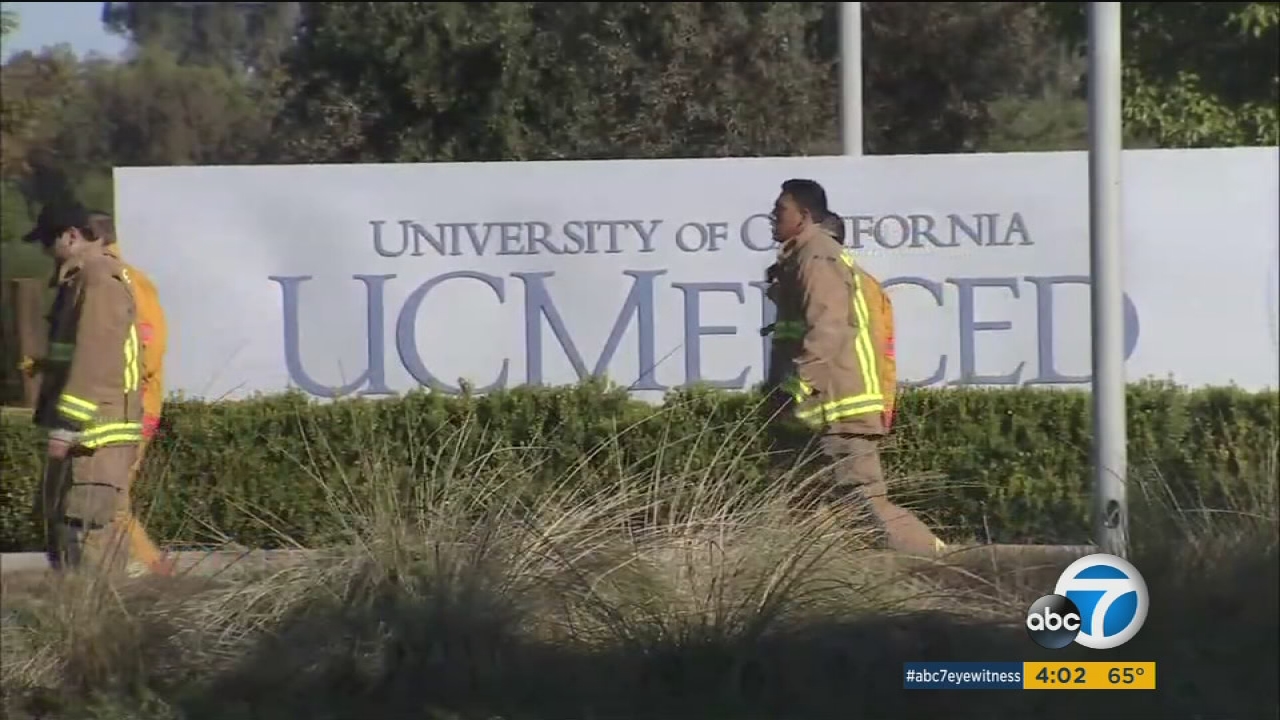