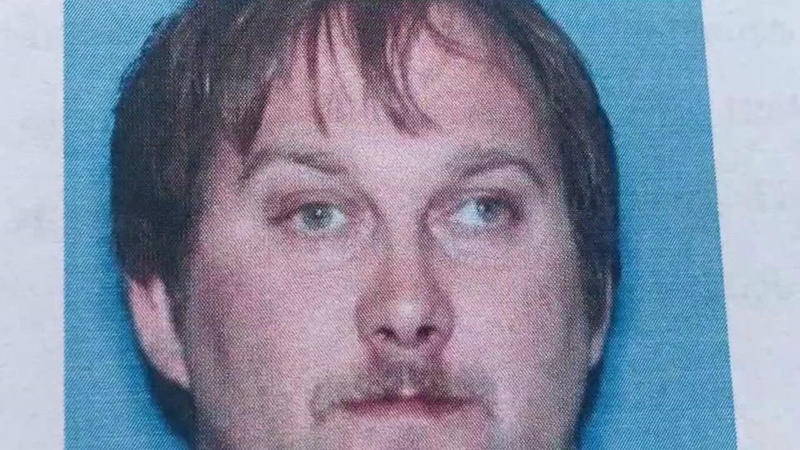 BACLIFF, Texas -- A Texas man has been accused of posing as a popular teenage celebrity online while attempting to get underage girls to send him nude pictures of themselves.

Steven Jones, 35, was arrested Tuesday at the trailer where he lives with his mother on in Bacliff, a bayside city located about 40 miles southeast of Houston.

Investigators said Jones had been chatting on Facebook with at least a dozen girls, ages 10 to 16, across the country. Prosecutors told KTRK that Jones posed as Maddie Ziegler, creating fake Facebook profiles of the young celebrity who got her start on the show "Dance Moms" and is now better known for her appearance in a music video for Sia and for her role as a judge on "So You Think You Can Dance."

Court documents state Jones asked one girl to show him nude pictures. Police said that child's parents alerted them. Investigators tracked the IP address from the bogus page to a trailer park where they arrested Jones.

"He needs to be out of this park, away from Bacliff. That's the way I feel with it," said neighbor James Hooper.

Some neighbors said the allegations confirm earlier suspicions they had after seeing the way Jones would interact with some of the young girls living here.

"Just told him to leave the kids alone," Hooper recalled. "No more swimming with the children. Run with people your own age."

Jones returned home while a KTRK camera was rolling. A reporter asked him to describe what had happened.

His mother, Debra Campbell, rushed him inside as the reporter attempted to find out his version of events.

She said, "I don't know what happened. No charges have been filed. He has not been arrested."

Authorities said Jones had some medical episode during the process of being arrested. He was taken to the hospital and not booked at jail. They expect him to be re-arrested and charged.
Related topics:
galvestonbacliffarrestyoutubedancing with the starsteenagersu.s. & worldpornographyreality television
Copyright © 2022 KTRK-TV. All Rights Reserved.
TOP STORIES
Heat prompts concern as Jurupa Valley brush fire chars 110 acres
Heat advisory in effect for most of SoCal until Monday night
$1.4 million Powerball lottery ticket sold at Glendale gas station
3rd day of protests against abortion ruling scheduled in downtown LA
Target, Walmart weigh paying you not to bring back unwanted items
LA County sees rise in COVID hospitalizations
There are many ways to eat healthy amid high food prices, experts say
Show More
22 people were found dead in a South African tavern: police
Biden: G-7 to ban Russian gold in response to Ukraine war
CHP investigating possible 110 Freeway shooting in South LA
Congress extends school lunch waivers, but not all kids will benefit
Solar patio umbrellas sold at Costco recalled after multiple fires
More TOP STORIES News