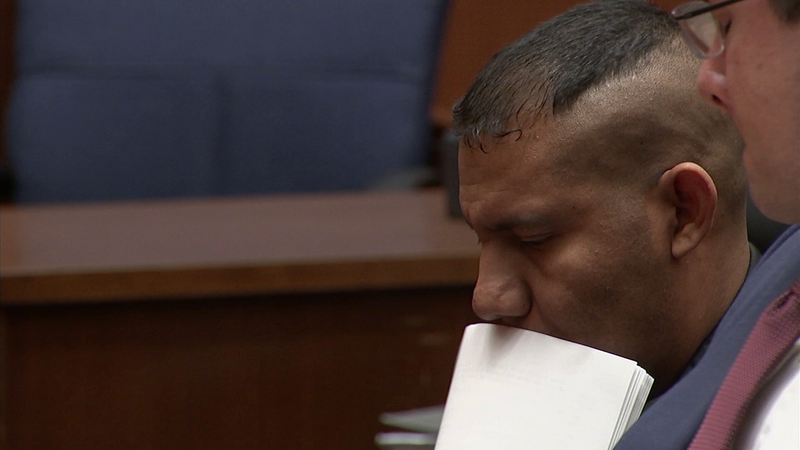 WEST HOLLYWOOD, Calif. (KABC) -- A serial rapist who faked being an Uber driver in West Hollywood was sentenced to more than eight years in prison Friday.

Authorities said Velasquez pleaded guilty as part of a plea bargain for his sentence.