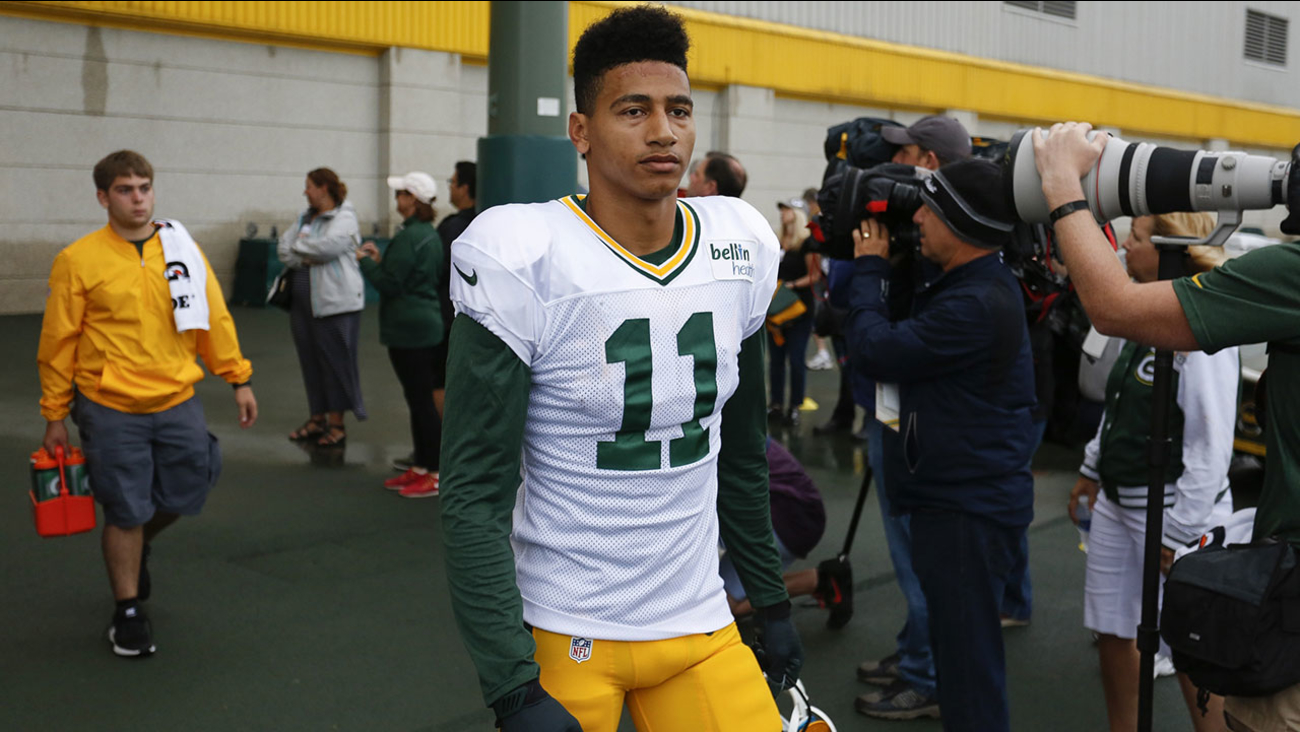 LOS ANGELES (KABC) -- A player for the Green Bay Packers was arrested at Los Angeles International Airport after joking about having explosives while checking in.

Police say wide receiver Trevor Davis, 24, was checking in for a flight on Sunday when he was asked if he had any explosives in his bag.

Davis said yes and then turned to his female traveling companion and asked if she remembered to pack the explosives, officials said.