NEW YORK -- A social media post that appears to show a man performing an obscene act with the popular "Fearless Girl" statue on Wall Street has gone viral.

The author of the Facebook post said a man began behaving in an obscene manner toward the statue, which had been installed opposite the iconic "Charging Bull."

"Almost as if out of central casting, some Wall Street finance broseph appeared and started humping the statue while his gross date rape-y friends laughed and cheered him on," Alexis Kaloyanides wrote. "He pretended to have sex with the image of a little girl. Douchebags like this are why we need feminism."

The statue was placed on Wall Street earlier this week to mark International Women's Day and promote equality in the workplace.

"Simulating sexual assault - especially on a statue of a very young girl - is not funny," McCray said in a tweet. 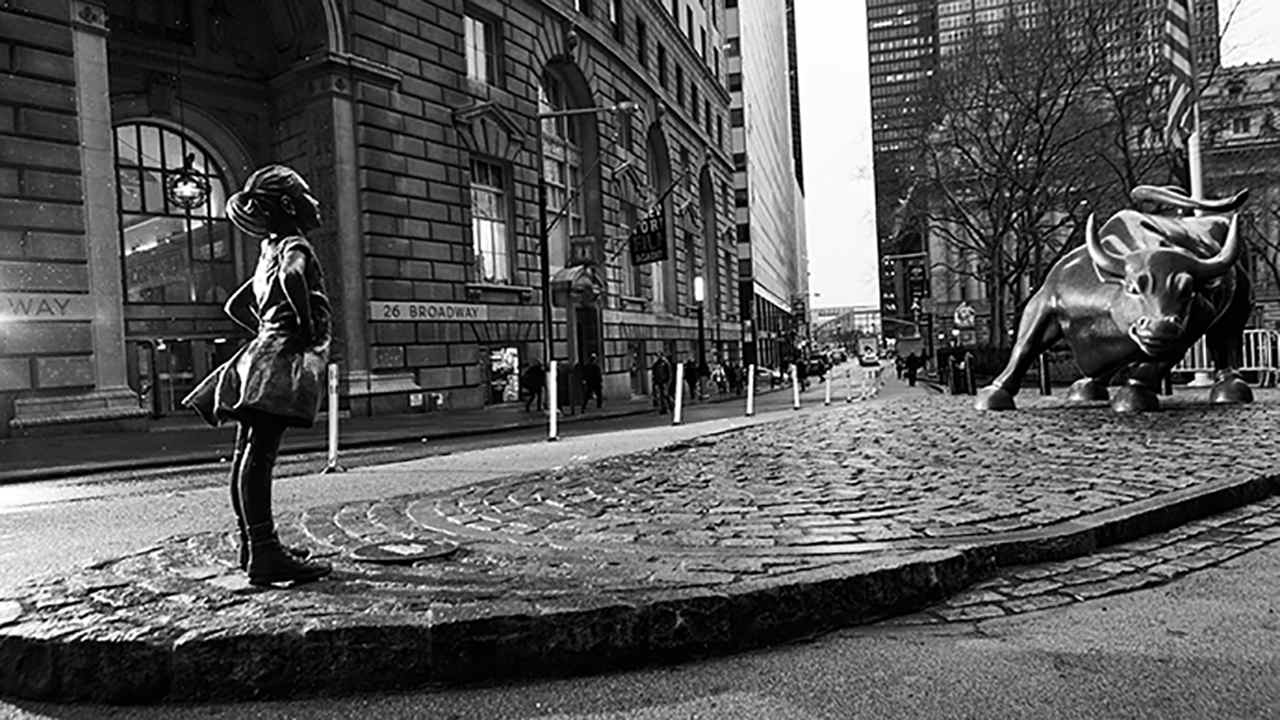