Women sumo wrestlers fight to get in the ring 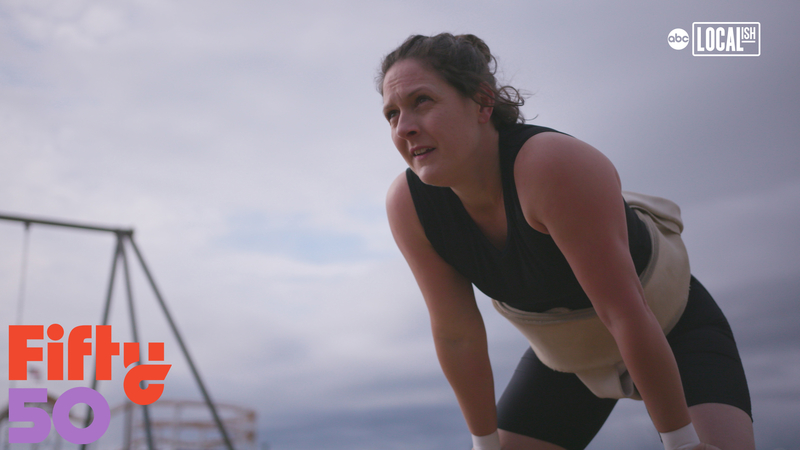 SAN DIEGO -- ABC Owned Television Stations and ABC's Localish present 50 inspiring stories from around the country for Fifty/50, as part of The Walt Disney Company's monumental initiative highlighting the 50th anniversary of the passing of Title IX, the federal civil rights law that prohibits sex-based discrimination in any educational institution that receives federal funding, and gave women the equal opportunity to play. This story was originally published in March 2019.

Sumo wrestling has historically been an all-male sport, but these women are getting in the ring.

"I've practiced with men that are about 180 pounds on the light side and then about 300, 350 pounds towards the-- the heavy side." says sumo wrestler Janelle Hamilton.

Traditionally, throughout the history of sumo, it's the men that compete. But internationally, more and more women competing.

To those that feel like athletes like Janelle are diluting the sport, she says, "It's the sport that brings us all together, no matter how far or different our cultures are. We're bringing awareness to the sport. And you can't have that unless you're willing to be outside of Japan, expand the sport of sumo, come together for sport, and be open-minded to what everyone has to offer to the sport."