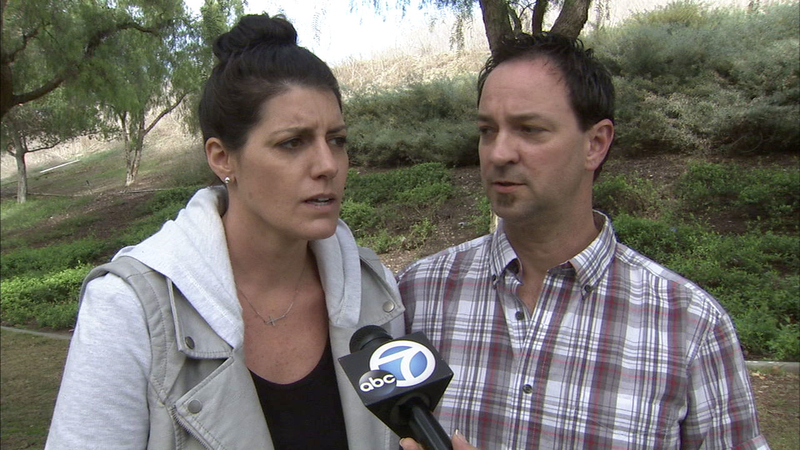 IRVINE, Calif. (KABC) -- Natalia and Randall Bergman estimate they've spent between $30,000 and $50,000 in their efforts to become pregnant.

They said they decided to transfer their viable embryos from Coastal Fertility Medical Center in Irvine in July 2015 after losing trust in its medical director.

"We took the embryos from the old facility to the new facility. We were in charge of transferring that ourselves," said Natalia Bergman, who added they followed proper protocol.

Bergman says about six months later - the day her procedure was scheduled - the new lab informed her there were no embryos and there was no trace of them.

"Obviously that was devastating and I asked, 'What do you mean there's no embryos? There's two embryos,' " Bergman said. "They let us know that not only was there no embryos but there was no debris that any embryos were ever in that straw."

The Bergmans filed a lawsuit against Coastal Fertility Medical Center, its medical director and its lab director. The clinic told Eyewitness News it froze two embryos which were transferred to a lab the couple chose and said that lab was responsible for storing and thawing the embryos.

"They told us that there is just nothing they could have done because there was nothing in the straw," Wolf said.

We asked Southern California Center for Reproductive Medicine about its procedure when the embryos are transferred to its facility, but it representatives told Eyewitness News that while they are not being sued, they could not comment due to the pending litigation.

Wolf claims to know of a similar story involving Coastal Fertility and his clients want more people to come forward.