KABC
By Leticia Juarez
FONTANA, Calif. (KABC) -- The 3-year-old boy who was fatally stabbed in Fontana has been identified by family members.

The child's family released photos of the little boy, Nathan Luna, and his mother, Erika Franco, on Friday.

On Thursday, family members arrived at a home in the 11700 block of Belmonte Road shortly before 5:30 p.m. and discovered Franco and Nathan suffering from stab wounds.

A three-year-old boy died and his 23-year-old mother was in critical condition Thursday night in Fontana after they were stabbed by a suspect possibly related to them.

Police attempted to perform CPR on the bleeding child, according to a neighbor. Nathan later died at a hospital.

Franco, 23, was transported to a hospital and listed in critical condition.

A suspect, identified as Saul Franco, was taken into custody in connection to the incident. Neighbors said Saul Franco lives at the house with the victims and is Nathan's uncle.

"It's devastating," family friend Gina Moreno said. "I have four boys of my own and I just can't ever imagine something so tragic."

There was no word on a motive for the stabbing.

"The family wants answers. They want to know why," Moreno said. "He was just a little boy. ... He had his whole life ahead of him." 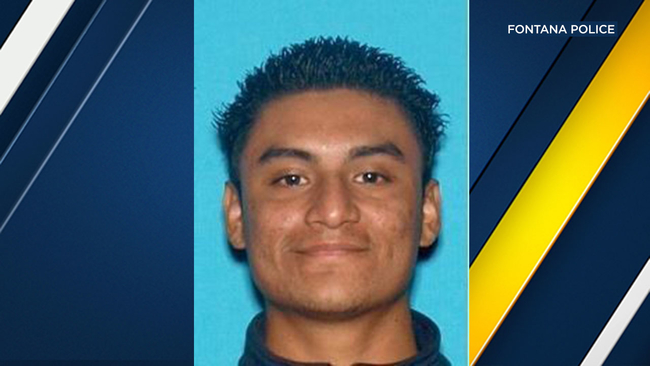