There are still many ways to eat healthy amid grocery prices surge, experts say

Food prices haven't been this high since the 1970s but experts say there are still many ways to eat healthy!

Food prices hike at levels not seen since the inflation-soaked 1970s, according to the latest Consumer Price Index, but experts say there are still ways to eat healthy without breaking the bank.

The latest inflation report shows the cost of groceries surged by almost 12% for the year ending in May.

That's the largest year-on-year increase since 1979.

Grocery staples like eggs, fish, and meat are seeing the largest price jump.

Amy Patton, a registered dietitian at the Ohio State University Wexner Medical Center, said, "right now, it's safe to say that just eating is getting more expensive, but you're still able to find some really inexpensive, healthy options."

To cut your grocery bill, Patton said to make more meatless meals. She recommends using beans and lentils as protein instead.

Cut your own produce. Pre-cut fruits and veggies are more expensive, experts said.

When it comes to produce, consider going frozen or getting it canned.

"I'd rather someone who's eating on a very tight budget go for a canned vegetable and rinse it off versus not getting in a vegetable at all," Patton said.

Stick to your grocery list and don't shop while hungry.

Stock up on healthy staples that you can use in different meals.

"Maybe you're making a big stew or big stir-fry, and you're using a recipe that calls for a cup of celery, for example, maybe you take that celery, and you dice it up or slice it, and then you have it for snacks with hummus or peanut butter," Patton said.

Another way to save is to buy bulk if possible, Patton said.

If your store has bulk bins, Patton recommends you bring your own container and scoop out the amount you need. 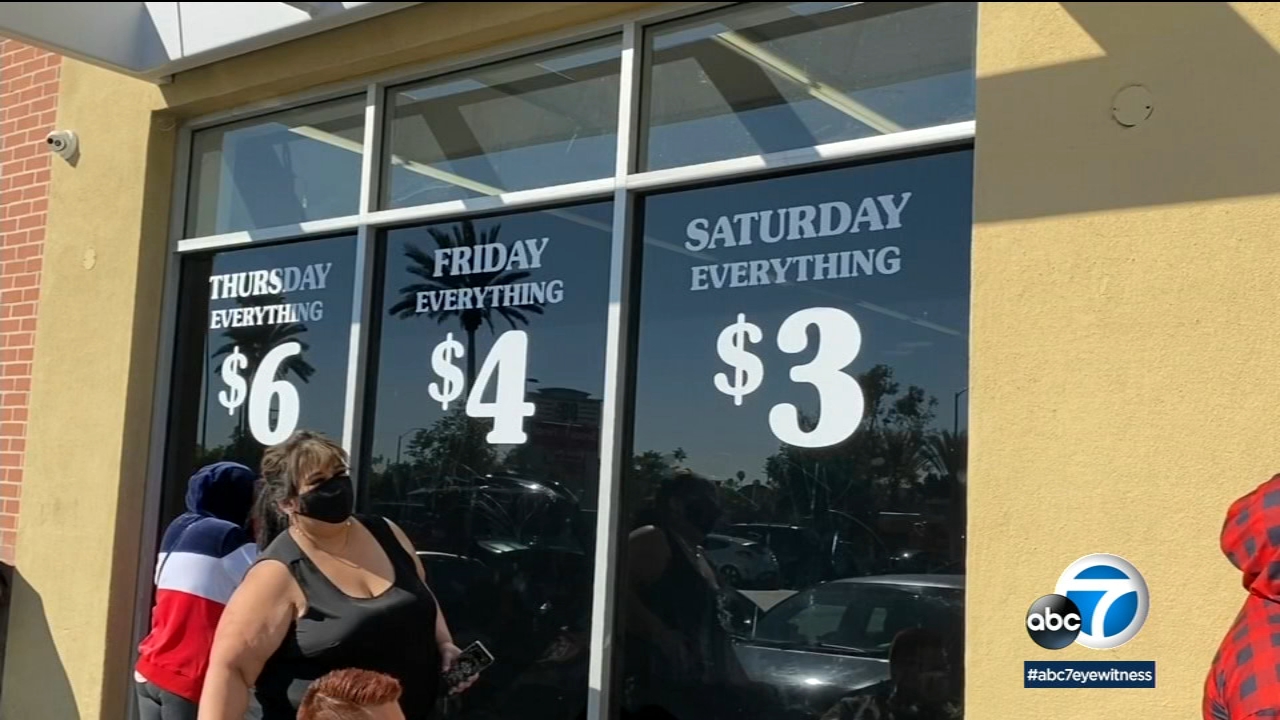 This Lynwood discount store sells everything for 25 cents on Tuesdays 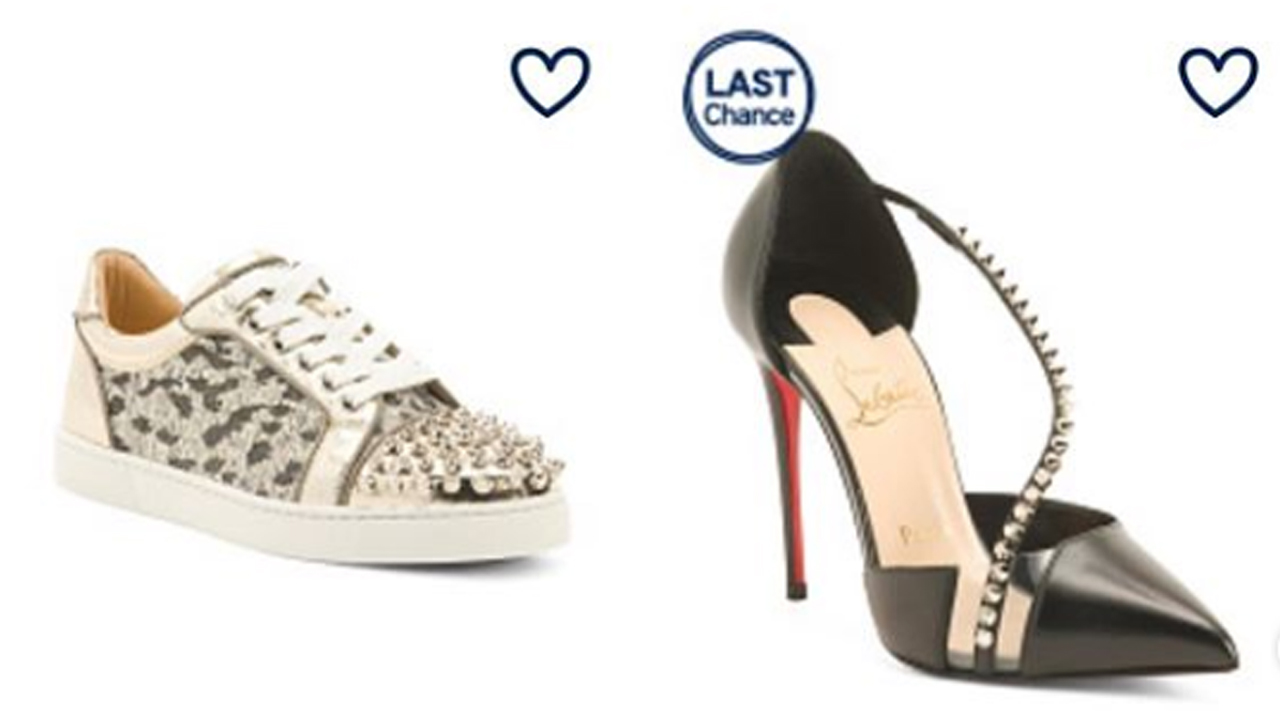 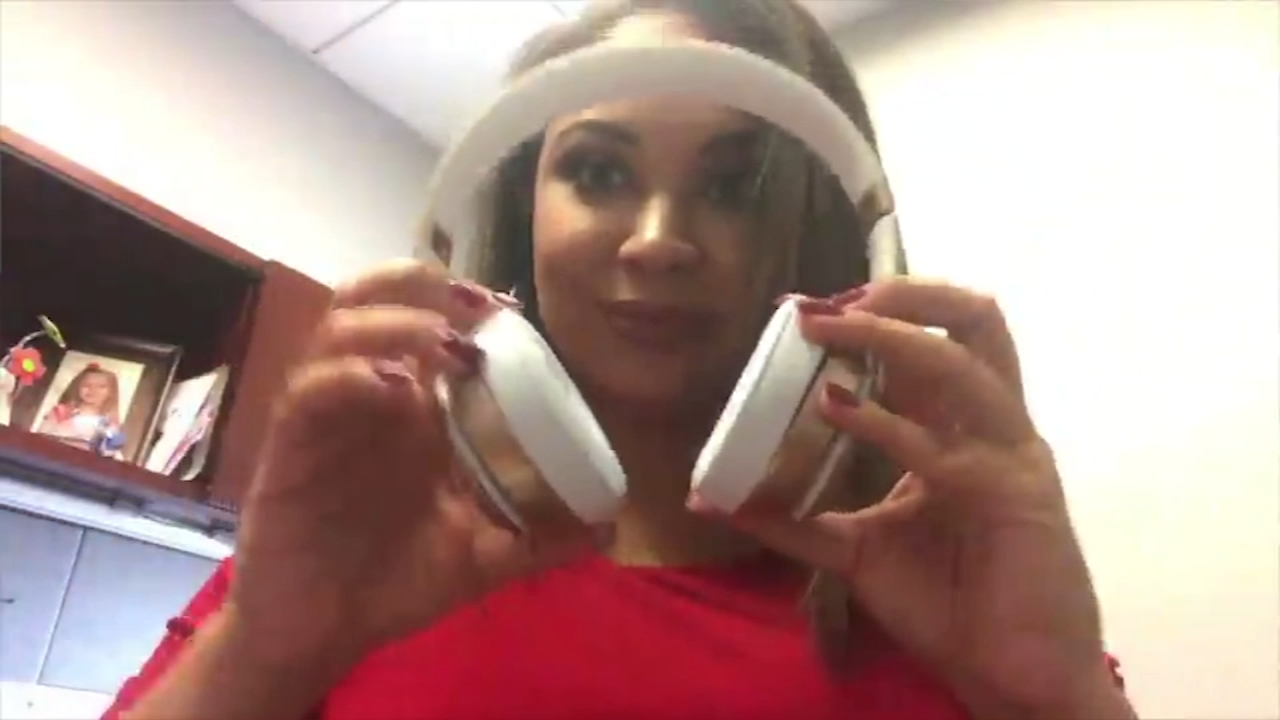 Here's how you can repair your broken headphones for $10 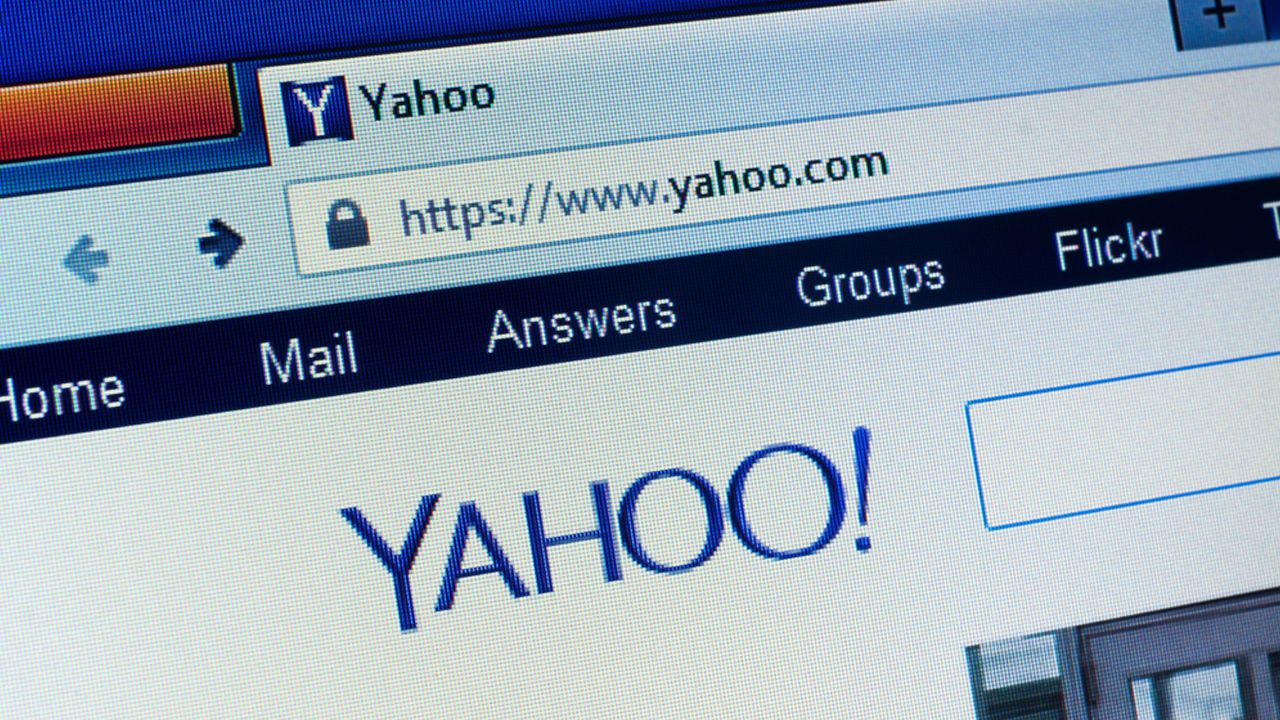 Yahoo could pay you $25,000 as part of breach settlement