After seven years on the streets of LA, former homeless marine, Vaughn says it was a higher power that led him down the path to society and eventually to helping others.

A former homeless Marine went from walking the streets of Skid Row to leading the LA Mission.

LOS ANGELES (KABC) -- The Reverend Troy Vaughn walks through Skid Row, greeting its residents who dwell on the streets, some in sleeping bags others in tents.

Vaughn, a former Marine, knows many by name and knows their struggle from his own personal experience with homelessness.

"My mind snapped. I started using drugs and I started to self medicate, eventually was released from the service and I came here homeless," he says.

But after seven years on the streets of Los Angeles, Vaughn says it was a higher power that led him down the path to society and eventually to helping others.

This past September, he was named president and CEO of the LA Mission, where he served on the board for more than a decade.

"I went on a very intentional mission to transform my life and receive an education so I can come back and create systems because I told God I would and I did that," Vaughn says.

As he leads the LA Mission's 80-year commitment to helping those in need, he also wants to focus on veteran outreach.

"I think it is important for us to remember our veterans, but to create service capacity and to use everything that we can to make sure they know they are not invisible," he says. 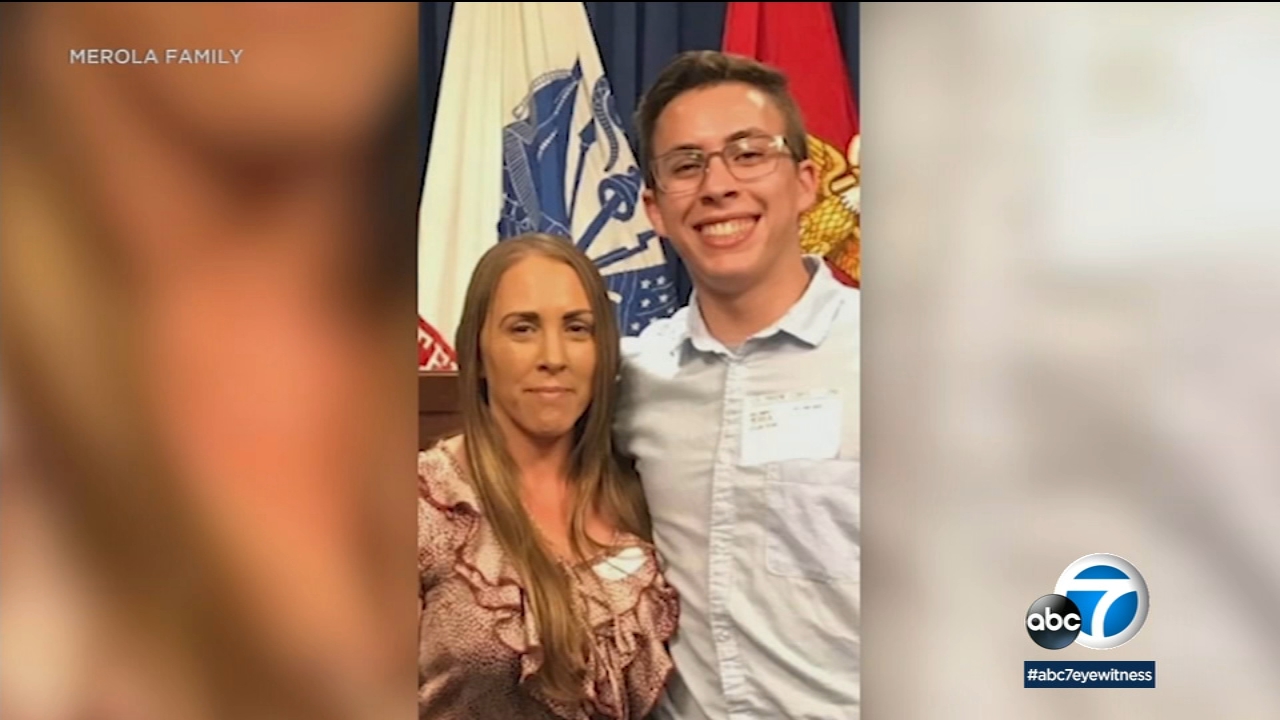 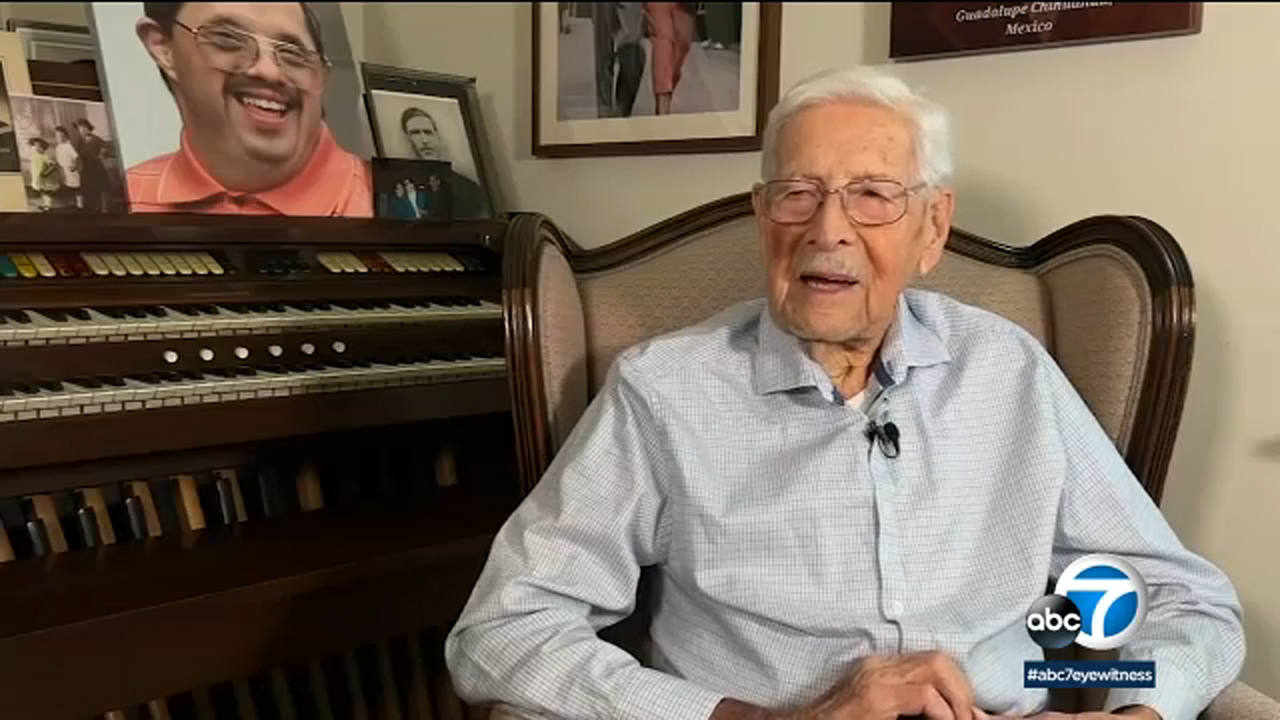 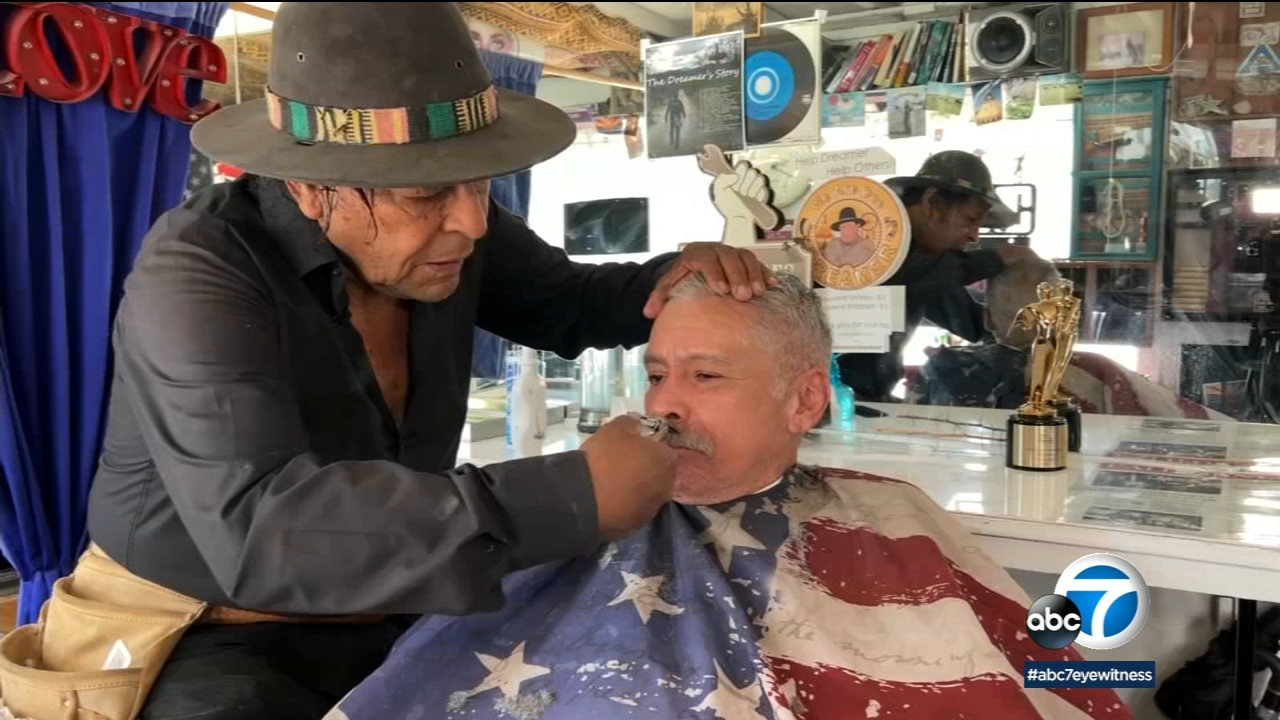 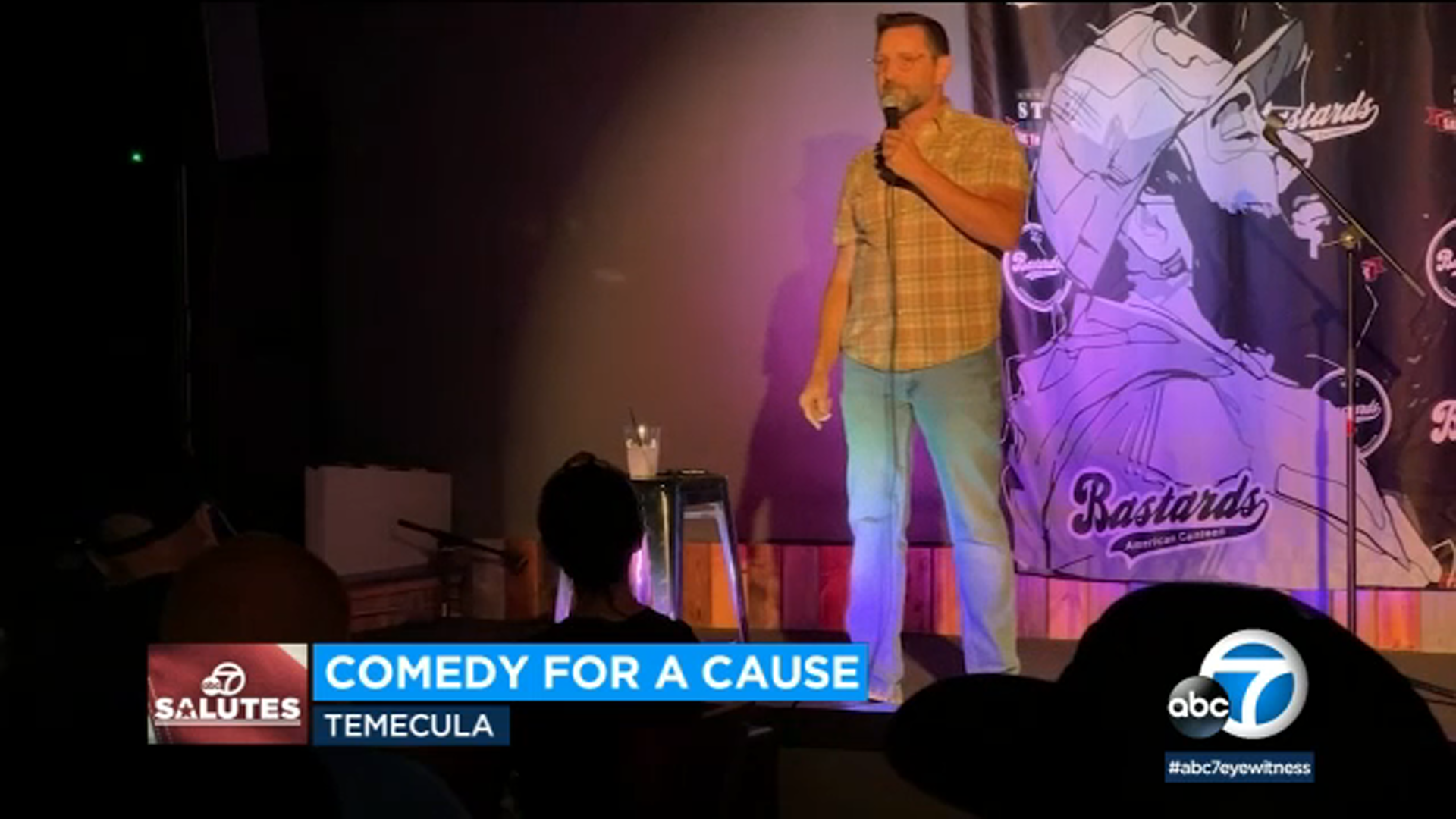