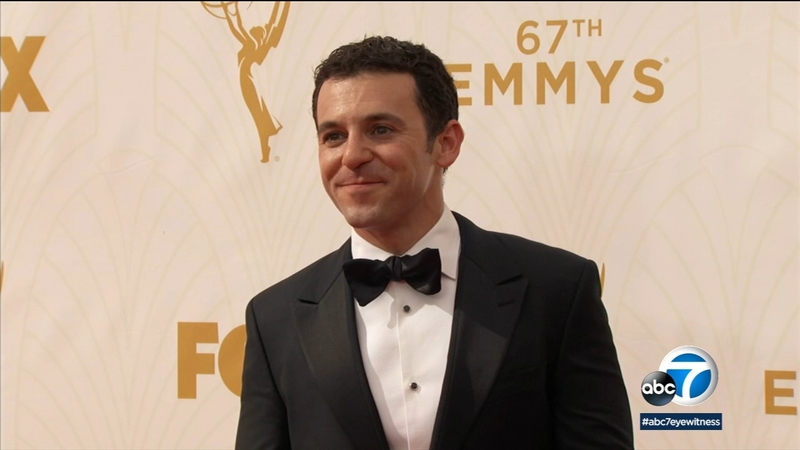 Savage was the main star of the original series from 1988.

A spokesman for 20th Television released a statement saying:

"Recently, we were made aware of allegations of inappropriate conduct by Fred Savage, and as is policy, an investigation was launched. Upon its completion, the decision was made to terminate his employment as an executive producer and director of "The Wonder Years."

So far, the details on the nature of the allegations are unclear, but he has been the subject of a couple misconduct accusations in the past.