Frontier to solve outage issues by end of May, give customers refund in bills

LOS ANGELES (KABC) -- A solution may be on the way for more than 200 Frontier Communications customers in California.

The company said it plans to resolve the backlog of phone and internet service problems within the next 10 days. It told lawmakers in Sacramento it received corrupt data from Verizon after taking over some of its services last month.

In turn, that data caused the widespread service outages not just in California, but in Texas and Florida as well. The company said it will give its customers refunds in their June bills.

Some customers, including a state police department, said the inconsistent service has affected their businesses and emergency services. More than 850 customers lodged complaints with the California Public Utilities Commission.

The executive director of the commission said it will investigate the complaints and decide whether to seek court action against Frontier. It could also reconsider the company's buyout.

Frontier acquired 3.3 million landlines, 2.1 million broadband connections and 1.2 million fiber-optic customers in all three states. While the company expects to resolve the issues by the end of May, it's customers in each state continue to report problems. 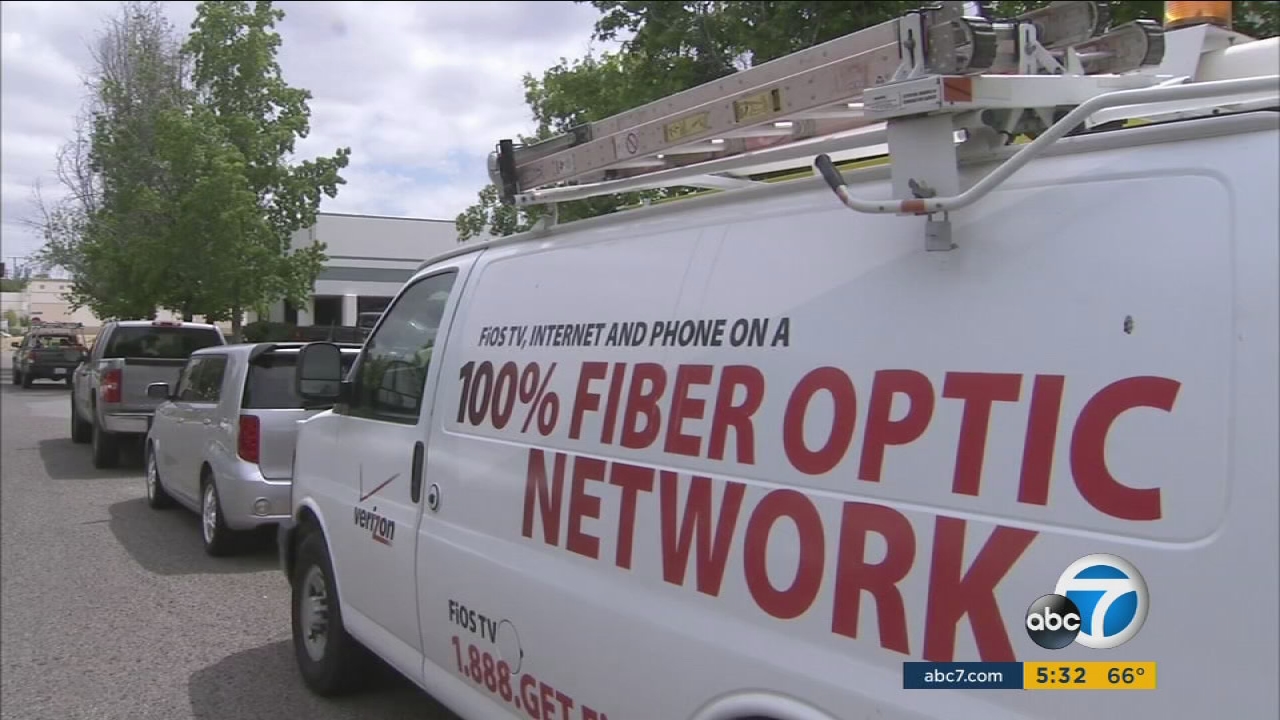 Many without services after Frontier Communications takes over Verizon landlines