Detectives out of the Carson Station are asking for the public's help in locating 23-year-old Julio Cesar Roman, who allegedly used a sharp object to slash Darlecia D'Andradea several times on June 16 at the Mobile Station on Vermont Avenue and Sepulveda Boulevard.

Roman is described as a 5-foot-6-inch Hispanic male weighing 150 pounds with brown hair and hazel eyes.

During the attack, he was reportedly wearing a black and green hat with the phrase "I (marijuana leaf) weed," a red T-shirt, and black pants.

Detectives learned that shortly after the suspect entered the gas station's convenience store and made a purchase, he slashed D'Andradea across the face and abdomen with an unknown object. The motive for the attack is unknown.

Authorities have issued a felony arrest warrant for Roman, who reportedly has been known to frequent the San Pedro area.

D'Andradea was released from the hospital after being treated for her injuries. She has not been able to return to work since the incident. 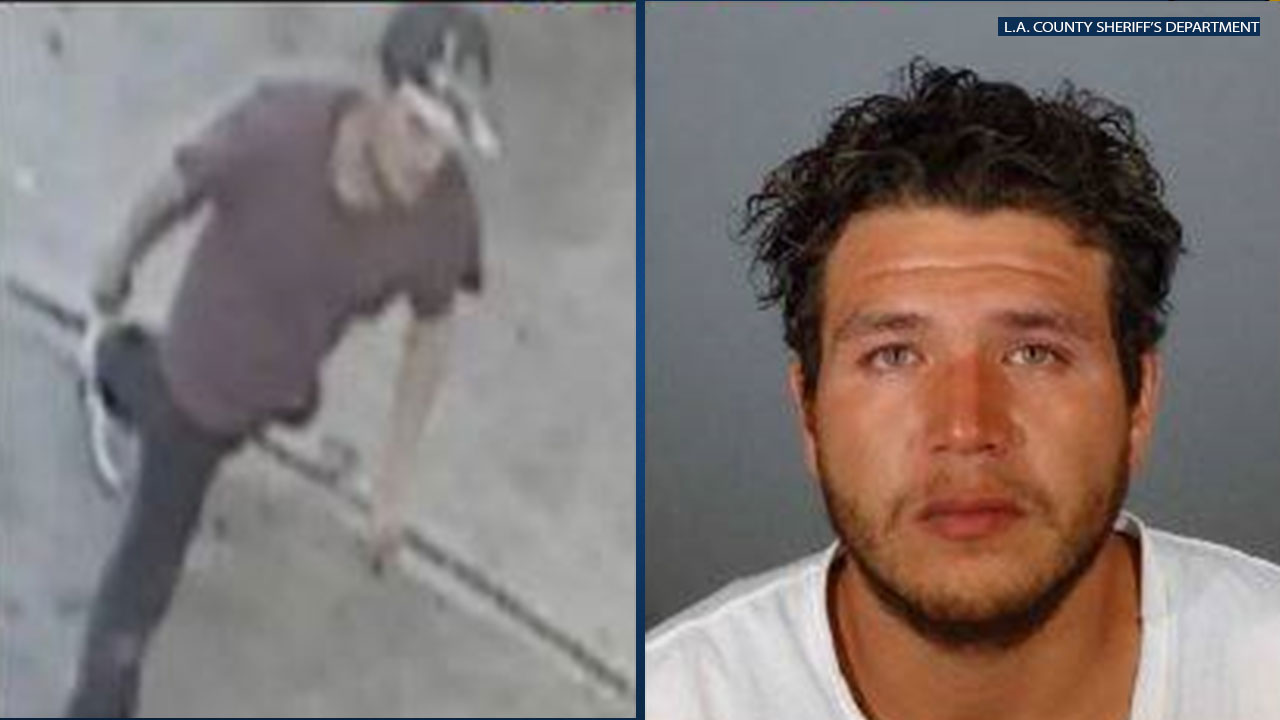