A law enforcement official, who was not authorized to speak publicly about the case, said Salling was discovered hanging in a river in the eastern San Fernando Valley area.

According to Los Angeles police, officers responded around 3 a.m. to a report that Salling had gone missing. The investigation led to the 11900 block of Big Tujunga Road at 8:50 a.m., where the actor's body was found.

The coroner's office later confirmed that Salling committed suicide by hanging. His autopsy was pending.

Salling, 35, was scheduled to be sentenced to four to seven years in prison on March 7 after reaching a plea agreement with prosecutors in October 2017.

"Mark was a gentle and loving person, a person of great creativity, who was doing his best to atone for some serious mistakes and errors of judgment," Proctor said.

The actor played bad-boy Noah "Puck" Puckerman on the Fox musical dramedy "Glee." Salling is survived by his mother and father, and his brother. 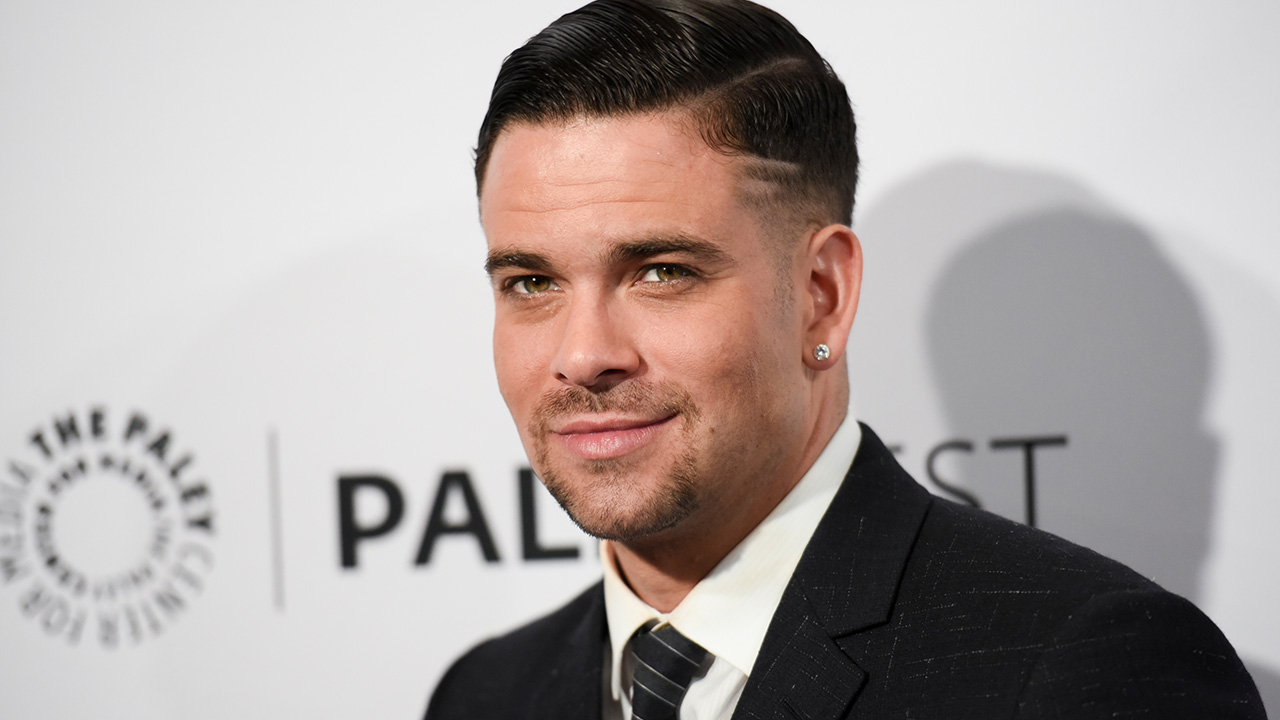