Police said while the boy and his family were at the counter, the suspect walked behind him and pinched him on the buttocks.

Police said while the boy and his family were paying for their breakfast, the suspect walked behind him and pinched him on the buttocks. Now, they're hoping to speak with witnesses to help in their investigation.

GLENDALE, Calif. (KABC) -- A 13-year-old boy became the target of a sexual assault inside a Glendale donut shop, and according to police, the help of two good Samaritans ultimately led officers to the suspect.

According to the Glendale Police Department, the boy was with his mother and brother at a donut shop in the 600 block of W. Glenoaks Blvd. on Aug. 31.

Surveillance video from inside the shop shows the mother and her two sons ordering food at the counter.

Police said while the family was paying, the suspect, who was identified as 36-year-old Farid Lalezarzadeh of Glendale, walked behind the boy and pinched him on the buttocks.

A man who saw the incident immediately stepped in to protect the child, according to police.

"The witness and his friend confronted the suspect, who immediately left the location," police said in a statement.

Lalezarzadeh was ultimately arrested for lewd and lascivious acts with a child under 14, police said.

Meanwhile, investigators are hoping to speak with the two men who protected the child, saying, "Their witness statements are crucial to the successful prosecution of the suspect."

Anyone who may have witnessed the incident is urged to contact the Glendale Police Department at 818-548-4911. 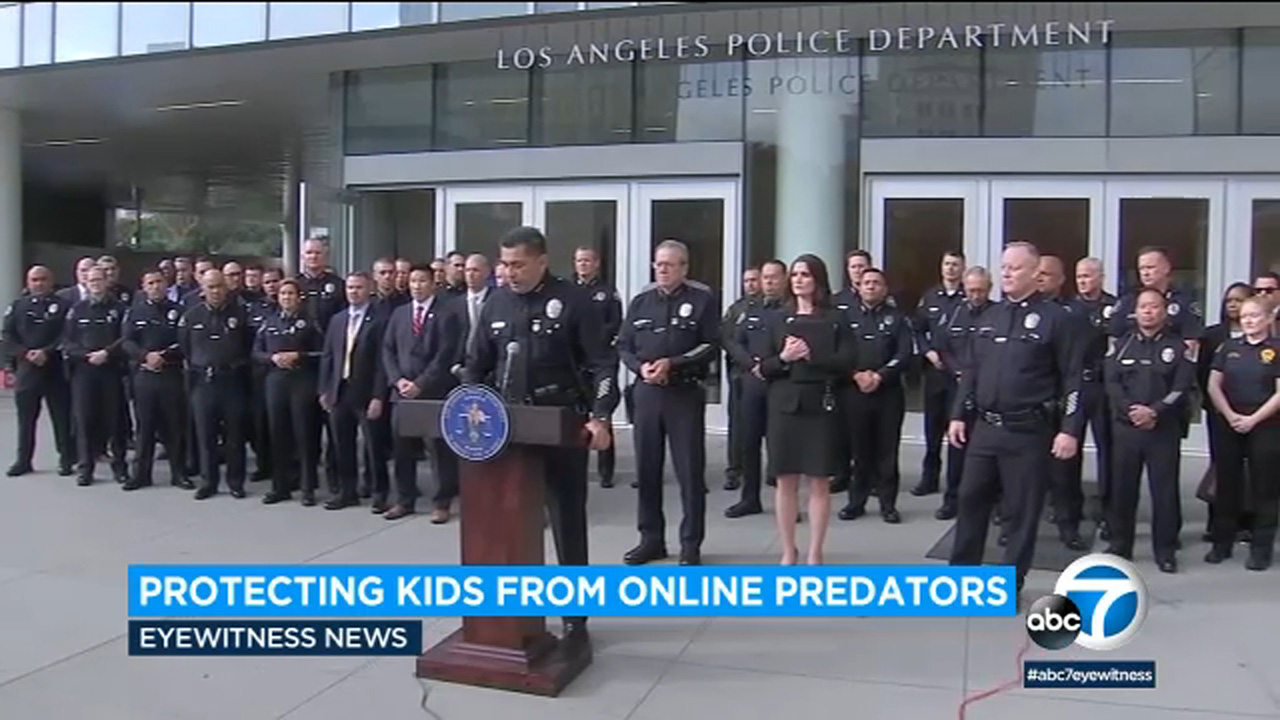