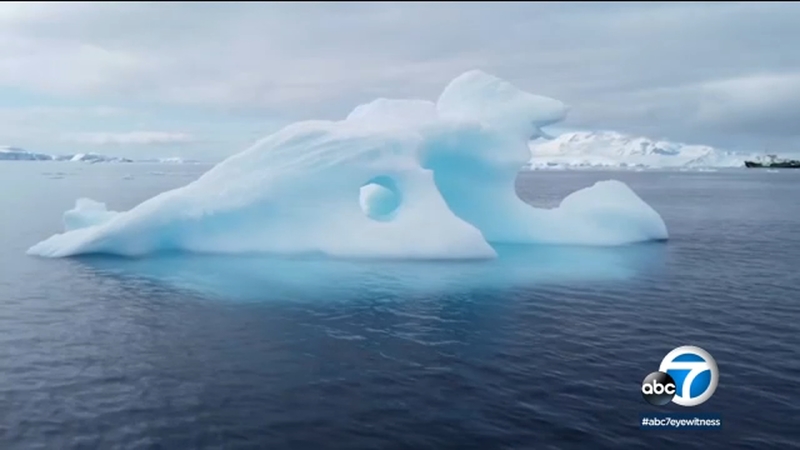 There are new concerns about climate change after record-breaking heat was reported in one of the coldest places on earth.

The World Meteorological Organization said the Antarctic Peninsula, on the continent's northwest tip near South America, is among the fastest warming regions on Earth.

Over the past 50 years, about 87 percent of glaciers in the area have shrunk.