Authorities in Visalia announced another murder charge against the man accused of being the Golden State Killer - boosting the number of victims to 13.

VISALIA, Calif. (KABC) -- Authorities in Visalia announced another murder charge against the man accused of being the Golden State Killer - boosting the number of victims to 13.

Visalia police and the Tulare County district attorney announced Monday that Joseph James DeAngelo was charged with first-degree murder in the killing of Claude Snelling.

Authorities claim DeAngelo killed Snelling after DeAngelo attempted to abduct Snelling's 16-year-old daughter in 1975. ABC7's sister station KFSN-TV spoke with the woman, Elizabeth Hupp, 40 years later, who recalled that night saying she was awakened by a man in a ski mask saying he was going to abduct her.

Hupp says after he took her out of the house, her father walked into the kitchen and looked out the window.

"He couldn't believe what he was seeing and he just charged out the back door and the man pushed me down," she said. "And he shot my dad twice and then took off running."

Snelling was a journalism professor at the College of Sequoias.

Visalia Police Chief Jason Salazar said detectives are also confident DeAngelo is a burglar known as the Visalia Ransacker, who struck more than 100 homes in the 1970s in the farming community about 40 miles south of Fresno.

DeAngelo worked as a police officer in nearby Exeter at the time.

DeAngelo, 72, was previously charged in 12 killings throughout the state. He is in a Sacramento County jail accused of nearly 50 rapes and murders in Northern and Southern California in the late 1970s and 1980s.

Authorities arrested him in April based on DNA evidence.

KFSN-TV contributed to this report.

How the 'Golden State Killer,' a serial rapist, murderer, evaded capture for decades 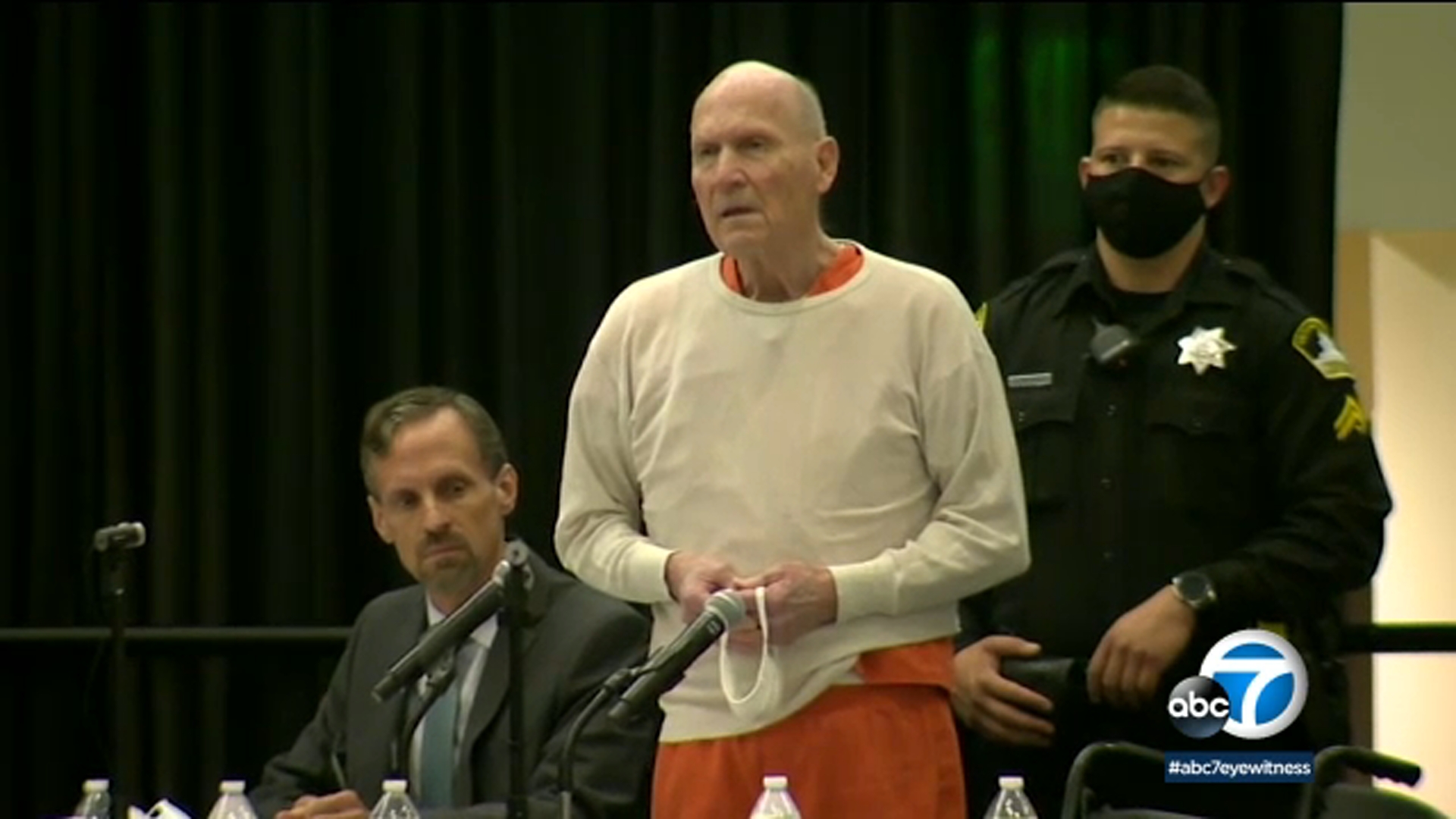 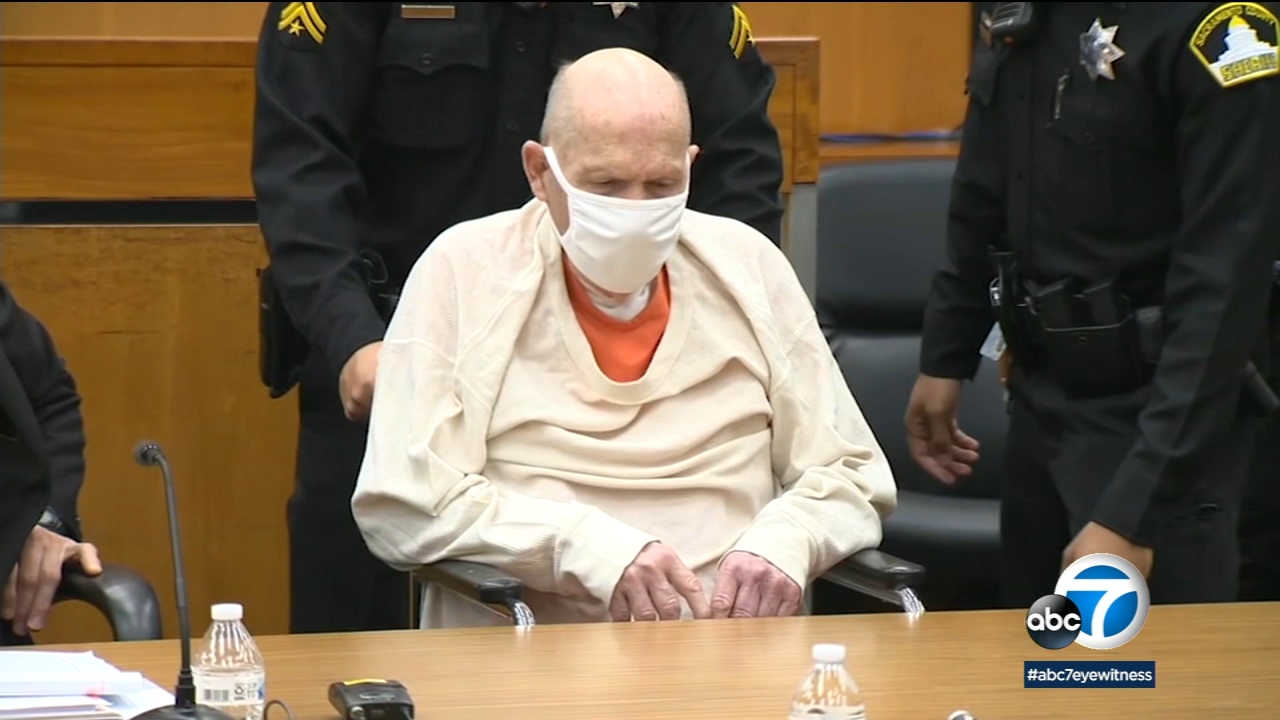 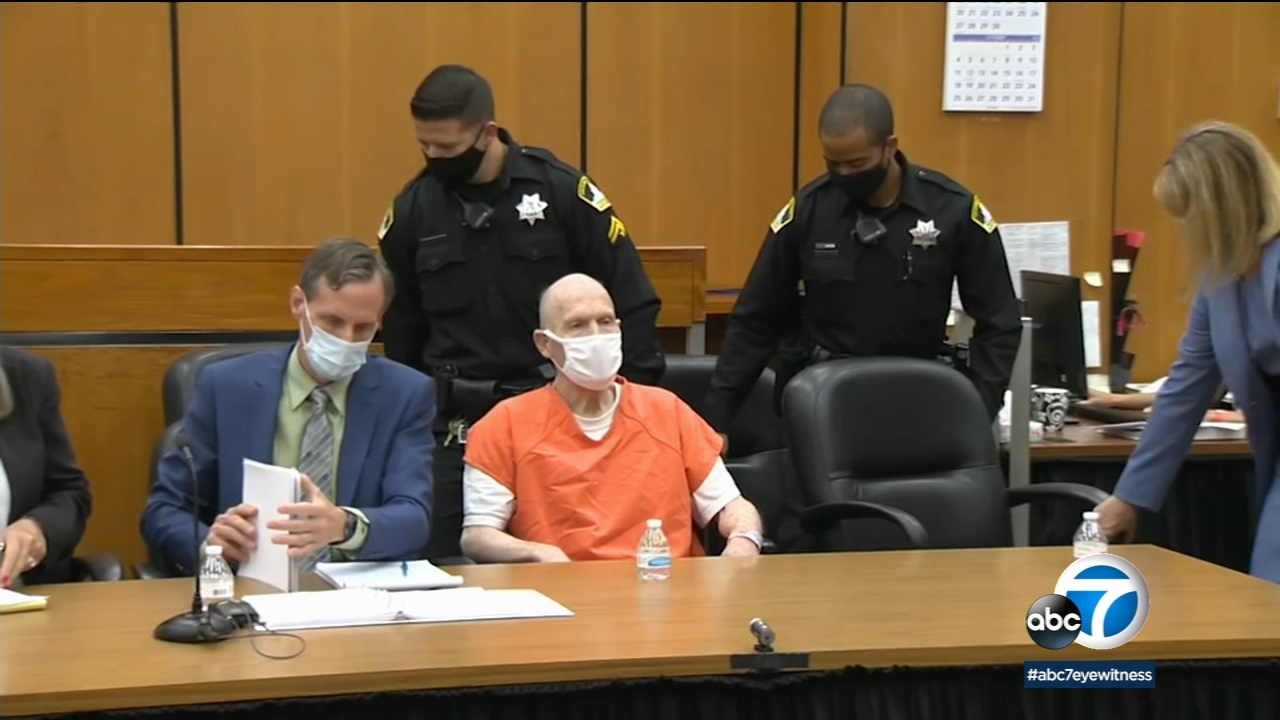