The three kidnapped children of a woman whose body was found in Gorman have been located safely at a motel outside Albuquerque, New Mexico, authorities said.

GORMAN, Calif. (KABC) -- The three kidnapped children of a woman whose body was found in Gorman have been located safely at a motel outside Albuquerque, New Mexico, authorities said.

The three children were left at a Motel 6 in the care of a person described as a Good Samaritan who notified local law enforcement. Arrangements are being made for their safe return to California.

An arrest warrant has been issued for both Robertson and Humphrey, who are also considered persons of interest in Harvill's murder.

Harvill's body was found Aug. 14 by a motorist who had made a rest stop on Gorman Post Road, just north of the 138 Freeway, in the northwest area of the county.

Investigators now say she had been shot to death.

A 1-1/2-year-old girl was believed to still be with Robertson and Humphrey, authorities said, adding that the toddler's mother -- who was in jail -- had left the girl in Robertson's care.

A friend of Harvill who lives in Fresno recalled her as a loving mother and good person.

"She loved her kids more than life," said Hannah Anderson. "She was a great mom. She was a great wife. She was just altogether just a wonderful, wonderful person that everybody is going to definitely miss a lot."

Investigators believe the kidnapping suspects traveled on Interstate 40 and passed through Arizona and New Mexico. They are now believed to be heading eastbound from Albuquerque.

Sheriff's officials told Eyewitness News that in addition to Harvill's three kidnapped children, the two suspects may also be traveling with Robertson's infant daughter, who is not related to the three kidnapping victims.

Investigators believe Robertson and Humphrey are traveling in Harvill's green 1999 Ford Expedition, which may have the California license plate 7BEK024, though authorities believe the plate may have since been replaced.

Robertson has a criminal history - he was previously arrested for possession of a firearm. Officials describe him as armed and dangerous.

Anyone who sees the suspects is asked to call local law enforcement by using 911, or Sgt. Ken Perry or Detective Scott Matlock of the Los Angeles County Sheriff's Department at (323)890-5500. Those who wish to remain anonymous may call Crime Stoppers at (800)222-8477. 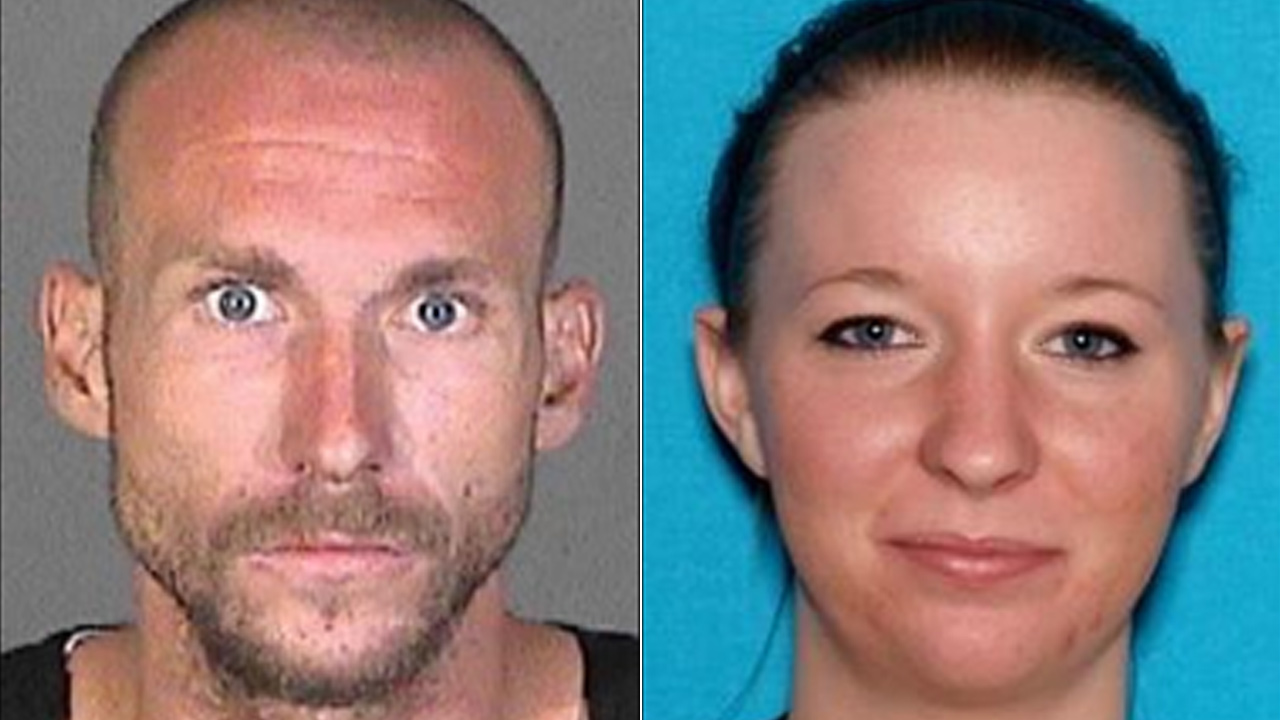 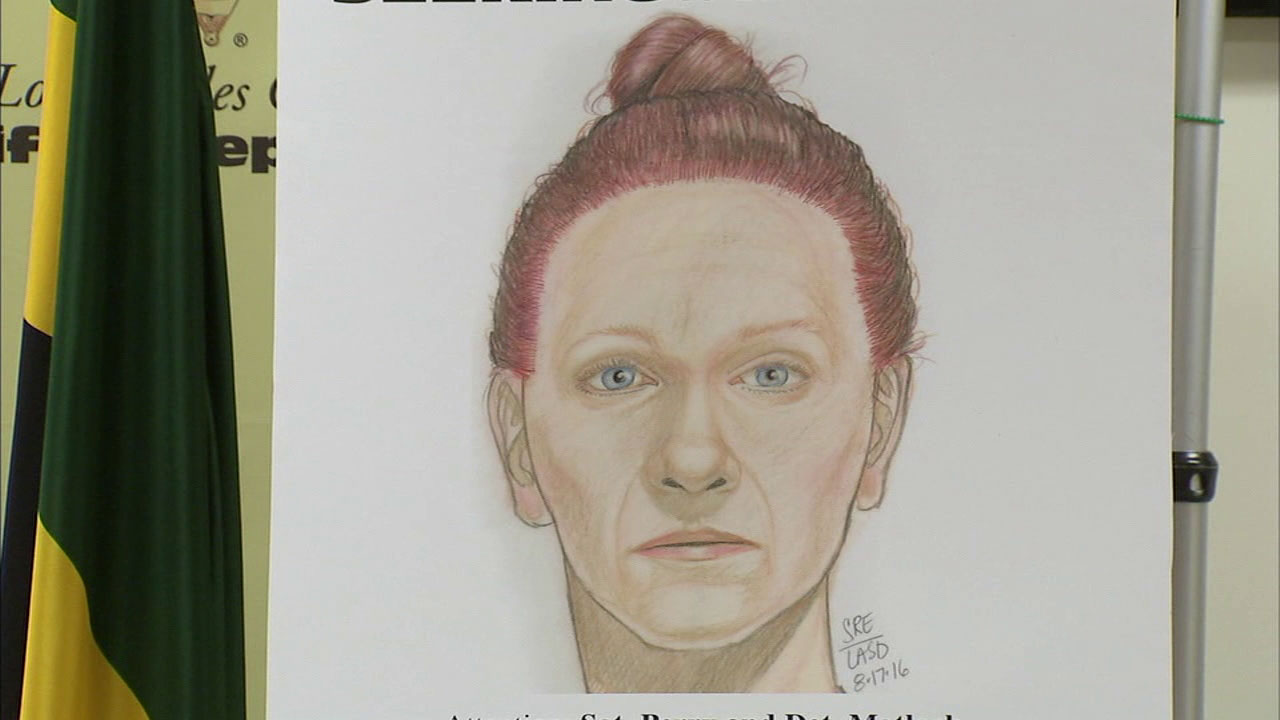 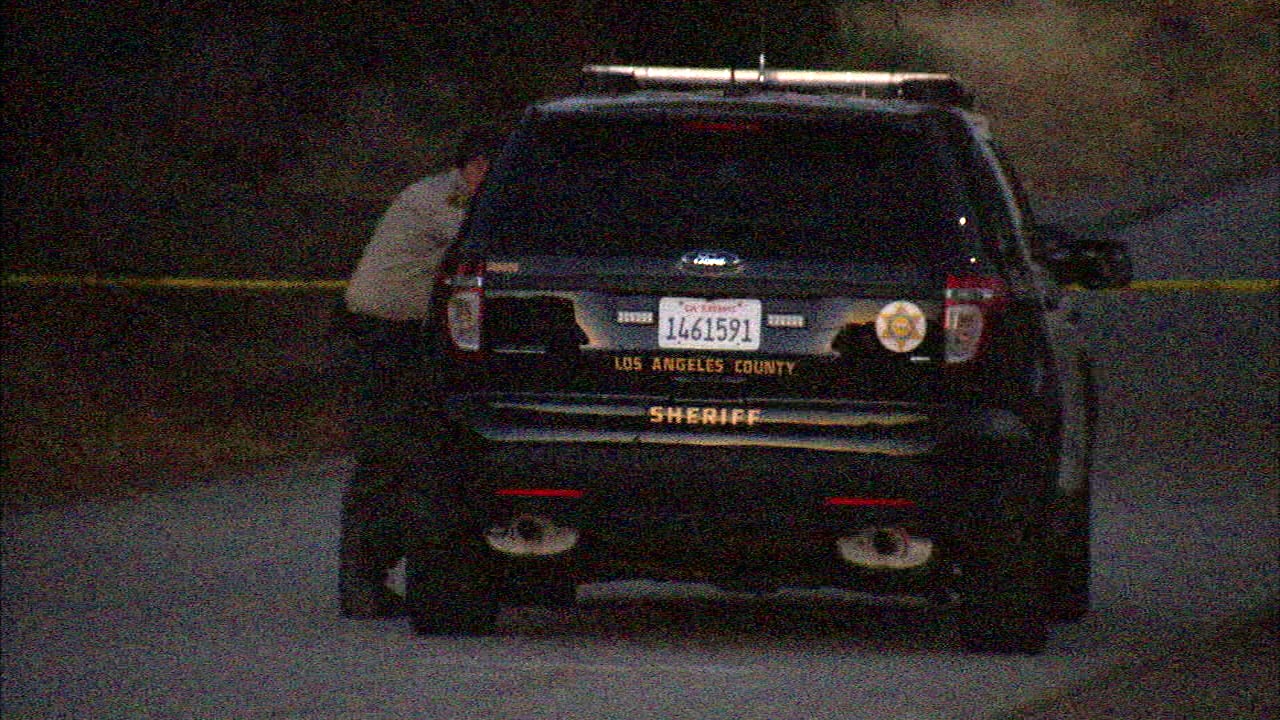 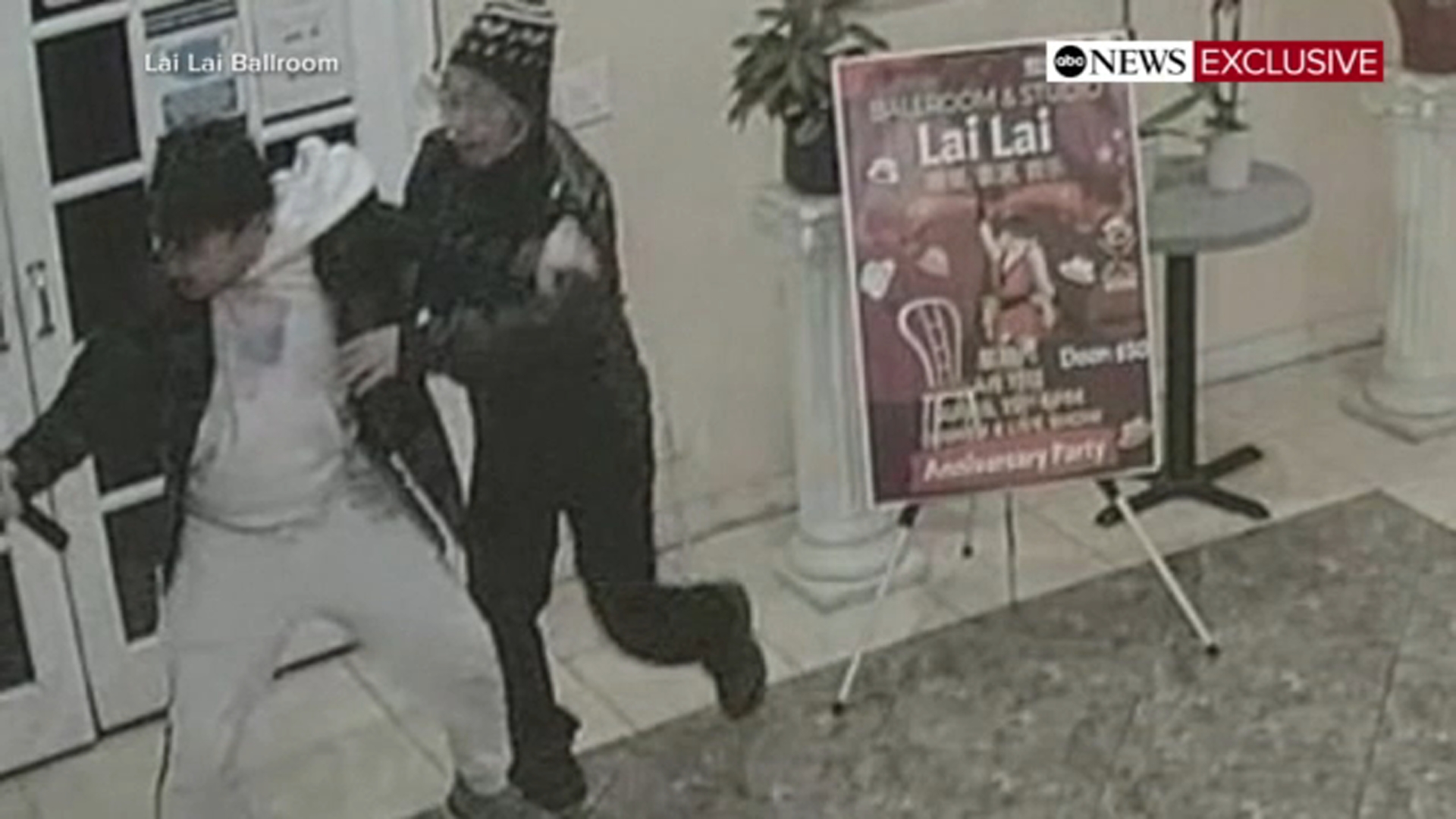