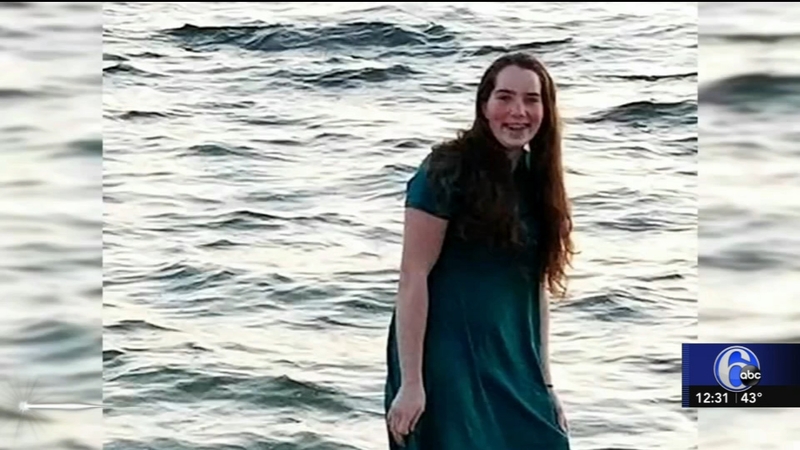 A school in Maryland is on lockdown after a shooting. The district said the event is contained. An excerpt from a Facebook Live video shows the scene nearby.

Jaelynn was shot in the head Tuesday morning at Great Mills High School by 17-year-old Austin Rollins. Police say the two had been in a relationship that recently ended.

Rollins was killed in the attack. It remains unclear whether he committed suicide or was shot by a school resource officer who responded to the attack.