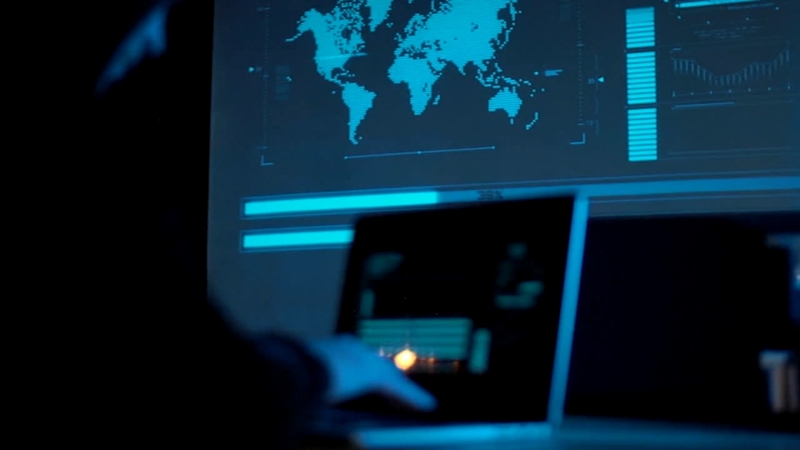 SAN FRANCISCO -- Tech experts say this holiday season, online shoppers are up against so-called "Grinch bots." Described as automated computer programs created by people, the technology is designed to purchase large amounts of hot ticket items and resell them at much higher prices.

The gift-giving season is wrapped up in what some are referring to as "Cyber Grinch Greed."

Programs are purchasing popular toys and other products online, only to resell them at higher prices for profit.

"These bots are so much faster than you and I are," Ian Sherr, Editor at Large for CNET told ABC7 News. "And so if you've had this experience, if you're after something that's very popular and you've seen it in stock, you may have tried- you've gotten that into your cart, and then suddenly, it's snatched away from you at the last minute. That is all these bots working."

Sherr explained that the bot technology makes it so these transactions take no time at all.

It's a frustrating, unfair fight that Sherr said is compounded by the pandemic, supply chain issues, and demand for things at levels that have never existed before.

However, Victorio has been successful in the past. One change he found helpful was turning on push notifications for social media accounts known to announce item availability.

"You know, if you're going on a site like Amazon, you have the ability to do one-click purchasing," he added. "Click on that and hope for the best. Like, I was able to get three PS5's on Amazon, two on Costco."

RELATED: How shoppers will feel the impact of supply chain issues this holiday

Consoles he's secured for his friends.

"I get them to my friends and they'd pay me finder's fees. And I'm like, 'You know what? It's okay. I just want to help you out," Victorio shared.

Sherr with CNET said it's often groups of people behind these Grinch bot, price gouging practices.

"Sometimes teenagers who work together using these technologies to buy the devices and then sell them for a profit," Sherr told ABC7 News. "They don't have to flip burgers anymore to be able to get money to buy whatever games they want. So, it's good on them, but it's terrible for you and me."

Sherr continued, "Because they're not really adding much to the economy."

He said it's important to note these practices are not illegal, though Congress is trying to fight this. Lawmakers introduced the Stopping Grinch Bots Act on Monday.

"So far, it's not clear if it's going to go anywhere," Sherr told ABC7 News. "It is starting to catch the attention of Washington. So maybe not this year, maybe even- maybe not next year. But at some point, this probably is going to end. It's just about when."