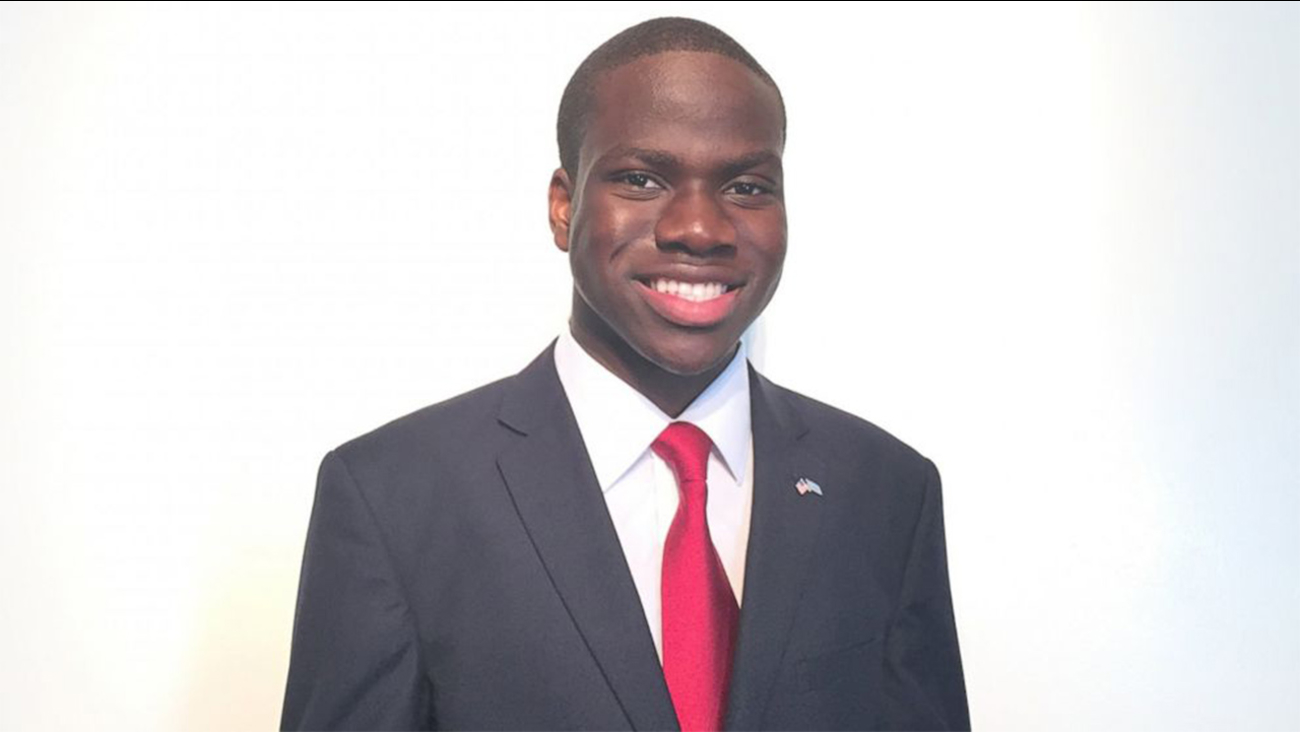 Long Island high schooler Harold Ekeh, 17, was accepted to every college he applied to -- including all 8 Ivy League schools. (Courtesy Harold Ekeh/ABC News)

One high school senior has a big decision to make: just which of the eight Ivy League schools does he want to attend?

Seventeen-year-old Harold Ekeh of Elmont, N.Y. told ABC News that he was shocked when he logged onto his computer on March 31 to discover that he had been accepted to all 13 of the prestigious schools he applied to, including all eight Ivy League colleges.

"Everyone was so excited and surprised," Ekeh told ABC News. "The hard work paid off."

Ekeh told ABC News that he wasn't even thinking about college until he visited Yale as a junior.

"I got to see how passionate people are at Yale," he said. "That skewed me to start leaning towards Yale in my junior year."

But Ekeh says his true passion is medicine, and he plans to attend a medical school and specialize in neurosurgery.

"I knew I wanted to go to a really good school that would allow me to get into a great medical school," he said, though he's also looking forward to college courses that "spark my intellectual curiosity."

"And I want to learn things outside the classroom," Ekeh told ABC News. "I'm looking forward to hands-on internships and travel abroad opportunities."

"And definitely the student life," he added. "The new friends that I'll meet. I'm sure I'll meet long-lasting friends there."

How will he make his decision?

"I still have to make visits to other schools like Harvard, Princeton and MIT," he said. "That's what I'll do in the upcoming weeks."