5 injured, including 3 college students, in explosion at Virginia shopping center 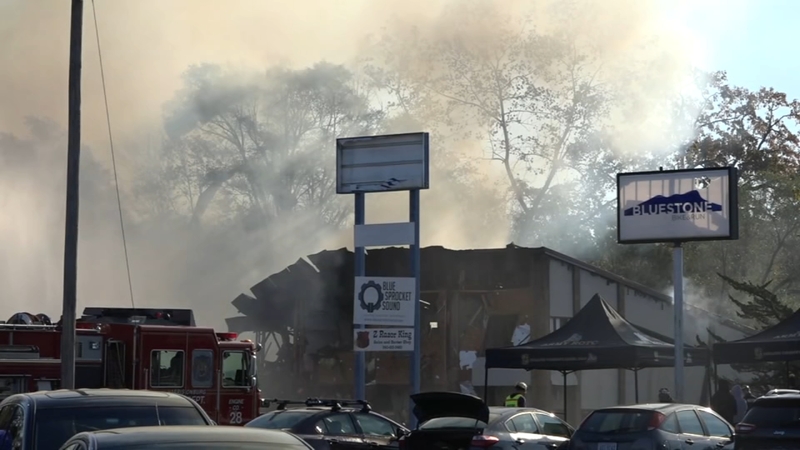 Harrisonburg city officials said the explosion happened sometime around 8:30 a.m. at a shopping center. More than 70 firefighters responded to the scene.

James Madison University further clarifying in a news release that three of their students sustained minor injuries after being cut by flying glass.

Virginia Governor Ralph Northam deployed state emergency personnel for additional support to what he called a 'gas explosion'; city officials have yet to categorize the explosion as gas-related.

My team and I are closely monitoring the situation in Harrisonburg after a gas explosion this morning.

First responders and firefighters are on the scene, and we have deployed state emergency personnel for additional support. Please avoid the area.

A manager of a barbershop that once stood in the area told ABC-affiliate WHSV that one of their employees noticed a strong smell of gas in the area on Saturday morning.