Monday was the second wettest day in the history of Honolulu, says the NWS.
CNNWire
By Rob Shackelford 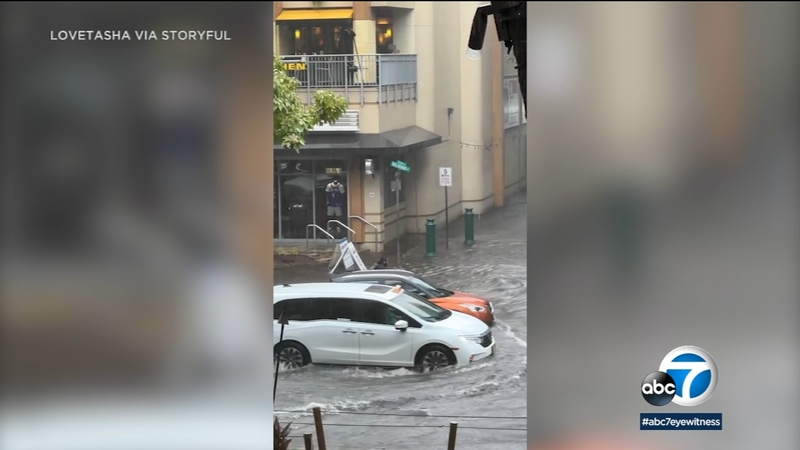 HONOLULU -- Relentless rain in Hawaii has left parts of the state under the threat of "significant and life-threatening flooding," the National Weather Service in Honolulu said Monday night, with some areas already tallying more than a foot of rain over a 48-hour span.

Sheets of drenching rain came down as low-lying roads pooled with water, forcing drivers to navigate the flooded roadways.

The western Hawaiian Islands are under a flood watch through Tuesday afternoon, and a flash flood warning was in effect Monday night for Oahu, the most populated of the islands and home to the capital of Honolulu.

There was just too much water at one time, which led to flooding, says KGMB/KHNL reporter Lynn Kawano.

Monday was the second wettest day in the history of Honolulu, says the NWS. 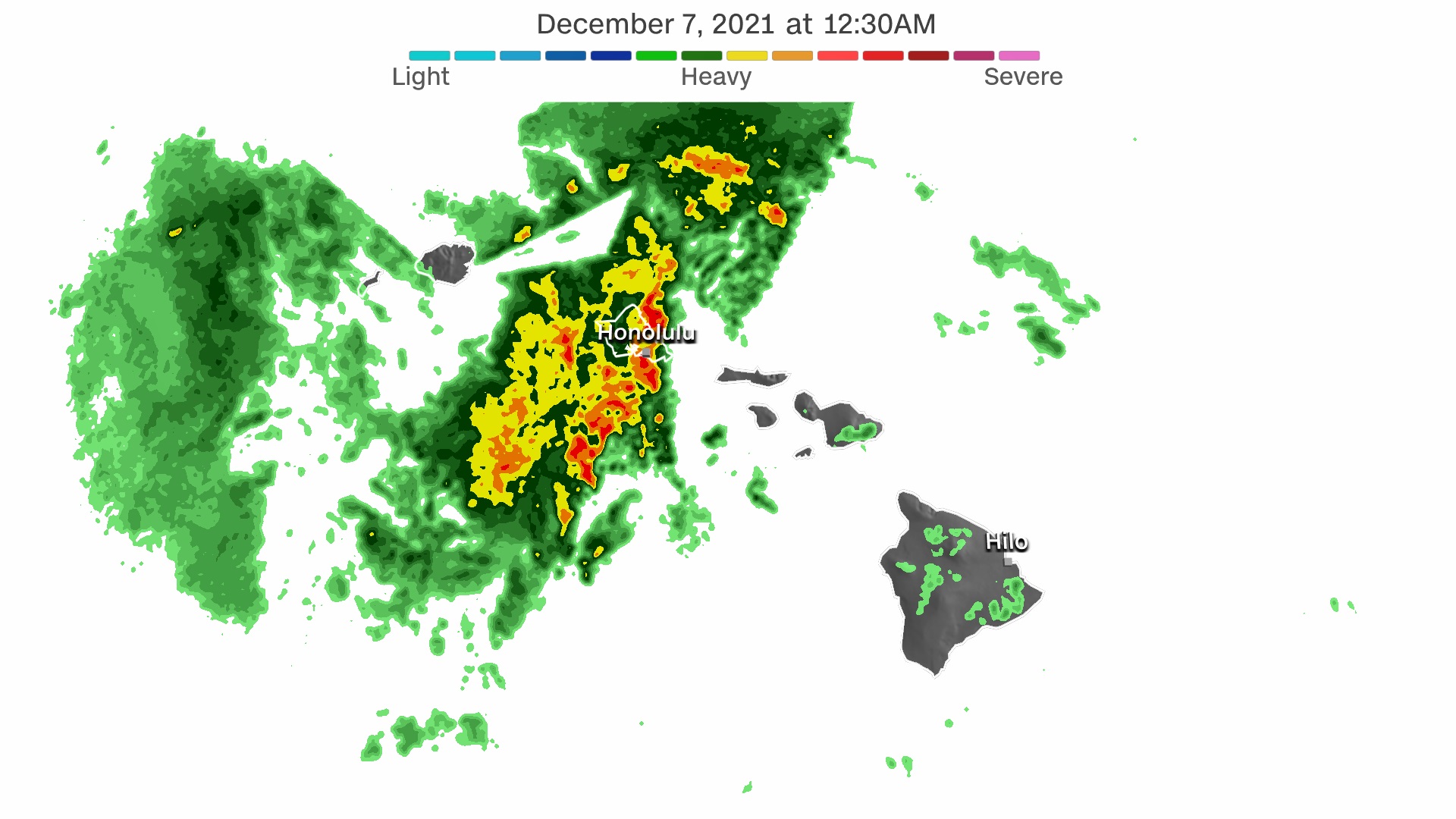 Relentless rain in Hawaii has left parts of the state under the threat of "significant and life-threatening flooding," the National Weather Service in Honolulu said.

Much of Oahu was getting hit by up to 2 inches of rain an hour Monday. Almost 8 inches fell in total Monday, breaking both the daily and monthly records for accumulating rainfall.

"Periods of heavy rainfall will continue across Oahu and Kauai County as a kona low pulls deep tropical moisture over the western end of the island chain," the NWS says.

"Rain events of this size can cause catastrophic flooding and affect areas that do not usually flood," according to the NWS.

Low spots are subject to extreme runoff, which can clog bridges and culverts, exacerbating the already dangerous flooding. Landslides are also expected.

Hawaii Gov. David Ige declared a state of emergency Monday due to the heavy rains, which he said were "anticipated to continue to cause flooding damage to public and private property."

The declaration allows the use of funds "to support state and county efforts in providing quick and efficient relief of suffering, damage, and losses caused by flooding and other effects of heavy rains," Ige said on Twitter.

The days-long rain event had already left some communities saturated.

While the rain is creating potentially hazardous conditions, it may also help Hawaii recover from a drought.

More than half of the state, 56%, is under some level of drought and half of Oahu was under severe drought as of November 30. An updated drought report is expected in the coming days.

The threat of flooding comes days after parts of Hawaii were under a blizzard warning over the weekend. High winds and winter weather were seen in mountain summits on the Big Island, the NWS said.