The lava was just 3.6 miles away from Saddle Road as of Wednesday morning.

The lava erupting from Hawaiian volcano Mauna Loa, the world's largest active volcano, is threatening a critical highway in the middle of the Big island.

With the Mauna Loa volcano continuing to erupt on Hawaii's Big Island, local officials and residents are keeping an eye on the lava flow as it creeps closer to a major roadway and making plans for the possibility that access to the highway could soon be cut off and have a major impact on daily life.

Lava from Mauna Loa was 3.6 miles from Saddle Road, also known as Daniel K. Inouye Highway, as of Wednesday morning, the US Geological Survey said. The crucial roadway is the fastest route linking the east and west sides of the island.

"County officials have been working with the state Department of Transportation on a plan to shut down the Daniel K. Inouye Highway if the lava moves close enough to the road to pose a hazard," Adam Weintraub, communication director with Hawaii Emergency Management Agency, said in a statement to CNN. "The plans are preliminary and subject to change based on how the lava advances."

As of Wednesday, the lava was moving into a relatively flat area, "so it is slowing down and spreading out," Weintraub said.

Emmanuel Carrasco Escalante, who lives in Hilo on the island's east side, told CNN if the road ends up being shut down, his commute to work would take about four hours round trip -- twice as long as normal, not accounting for traffic.

Carrasco Escalante works in landscaping in Kona on the west side of the island and said he usually leaves for work around 3:30 a.m.

If Saddle Road is closed, he'll have to detour to either the north or south coastal roadways, he said.

The fountains of lava that began pouring from Mauna Loa this week marked the first time it has erupted in 38 years, joining nearby Kilauea, which has been erupting since last year, and creating rare duel volcanic eruptions on the Big Island. At 13,681 feet above sea level, Mauna Loa is the world's largest active volcano.

The transportation department can provide a six-hour notice of the road's closure, Weintraub said. "And the staff at the Hawaiian Volcano Observatory say that they can provide at least 24-48 hours advance warning if the lava appears to be threatening the roadway," he added.

According to the US Geological Survey, the lava's pace has slowed in the days since the eruption and it could take at least two days for the lava to reach Saddle Road.

In case of emergencies if the road closes, there are hospitals and first responders on each side of the island, Weintraub said, noting there is already "substantial coordination" between hospitals in the state.

Hawaii's transportation department is monitoring the situation and response plans are in place if the highway must be closed, according to a statement from earlier this week. The department also shared a preliminary plan for the possibility of closure.

No threat to property, but air quality could be compromised

Despite the dual eruptions of Mauna Loa and Kilauea just 21 miles apart in Hawai'i Volcanoes National Park, Hawaii Gov. David Ige has maintained it's still safe to visit the Big Island. And the park has said neither eruption is threatening homes.

"The eruption site is high up the mountain, and it's in a relatively isolated location," Ige said.

State health officials, however, have warned of potential air quality issues, including vog, or volcanic smog.

Residents and visitors can expect "vog conditions, ash in the air, and levels of sulfur dioxide to increase and fluctuate in various areas of the state," the Hawaii health department said.

Children, the elderly and those with respiratory conditions should reduce outdoor activities that cause heavy breathing and reduce exposure by staying indoors and closing windows and doors if vog conditions develop, the health department said.

The governor acknowledged the potential for air hazards and said officials are tracking air quality monitors across the island.

"The concern is about dangerous gases from the fissures. And the most dangerous is sulfur dioxide," Ige said Wednesday. "Observing the volcano should occur at a distance. It's not safe to get up close."

While evacuation orders have not been issued, Ige said he signed an emergency proclamation as a "proactive" measure.

More than 3,000 miles to the north, officials in Alaska are also monitoring two erupting volcanoes in their state.

Both the Pavlof Volcano and Great Sitkin Volcano are experiencing low-level eruptions in the remote Aleutian Islands chain, according to Cheryl Searcy, duty scientist at the Alaska Volcano Observatory.

"Pavlof has been erupting for over a year," Searcy told CNN in a phone interview from Anchorage. "Roughly 15 months of activity, longer than any of the previous eruptions."

During that time, Pavlof -- which stands at 8,261 feet-- has not produced a high ash cloud, posing no threat to aviation, Searcy said.

As for the Great Sitkin Volcano, lava is still erupting in its summit crater, according to a report from the state's volcano observatory. Searcy noted the 5,709-foot Great Sitkin has also been active for quite a while.

Researchers are also keeping an eye on three other volcanoes that have shown signs of unrest, including the Semisopochnoi, Takawangha and Cleveland volcanoes.

Overall, Alaska has more than 40 active volcanoes stretching across the Aleutian Islands chain. 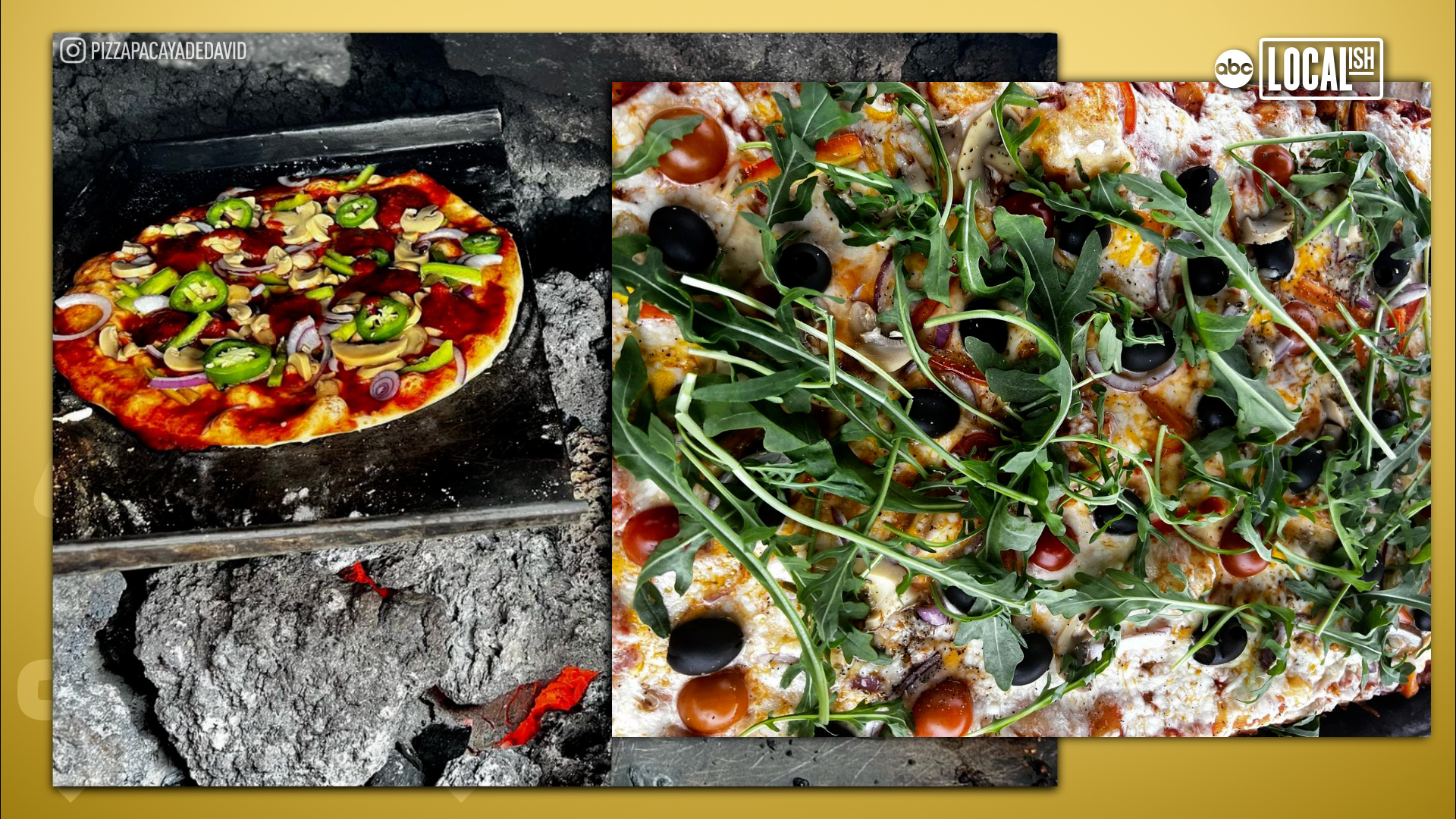 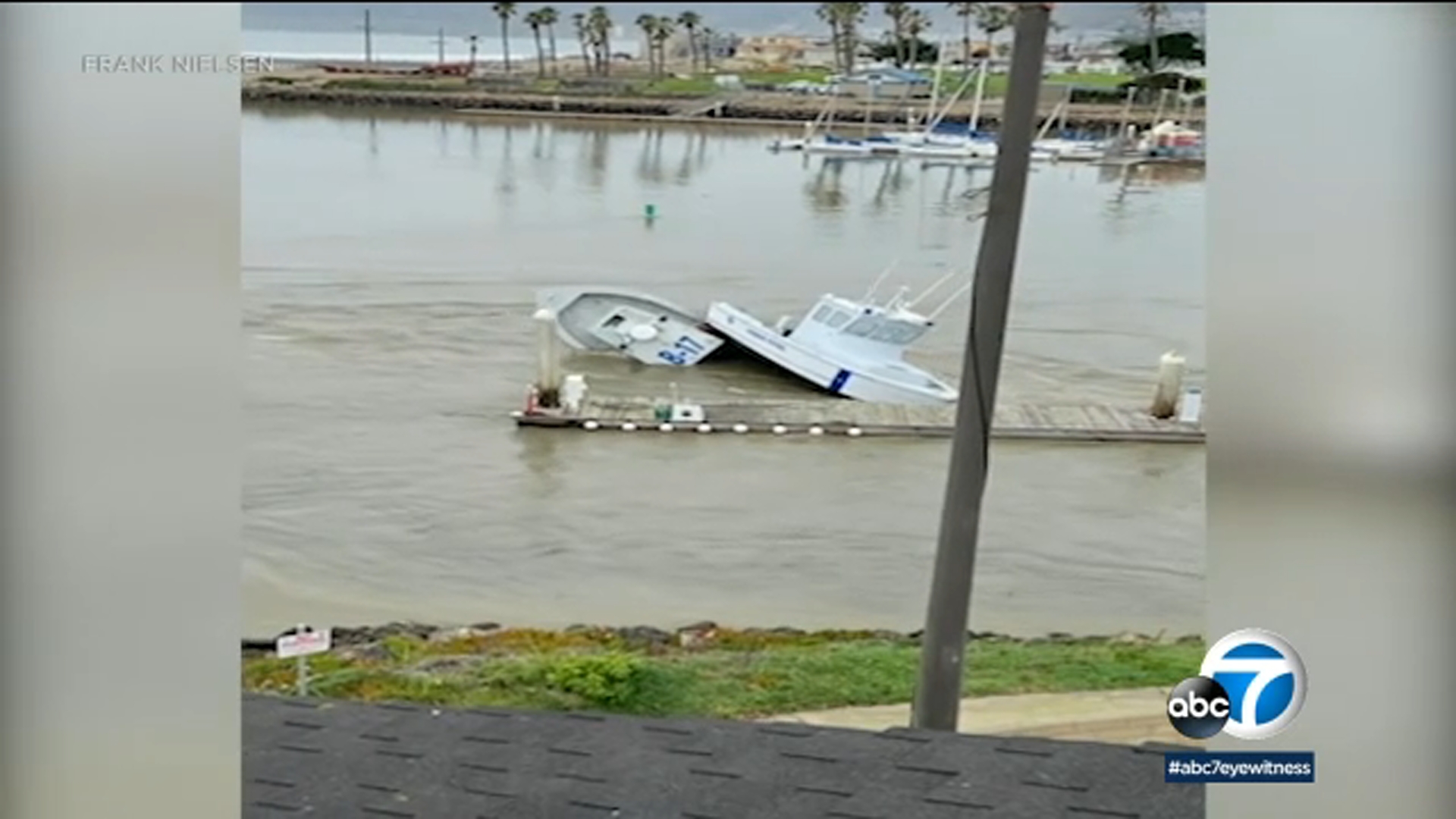 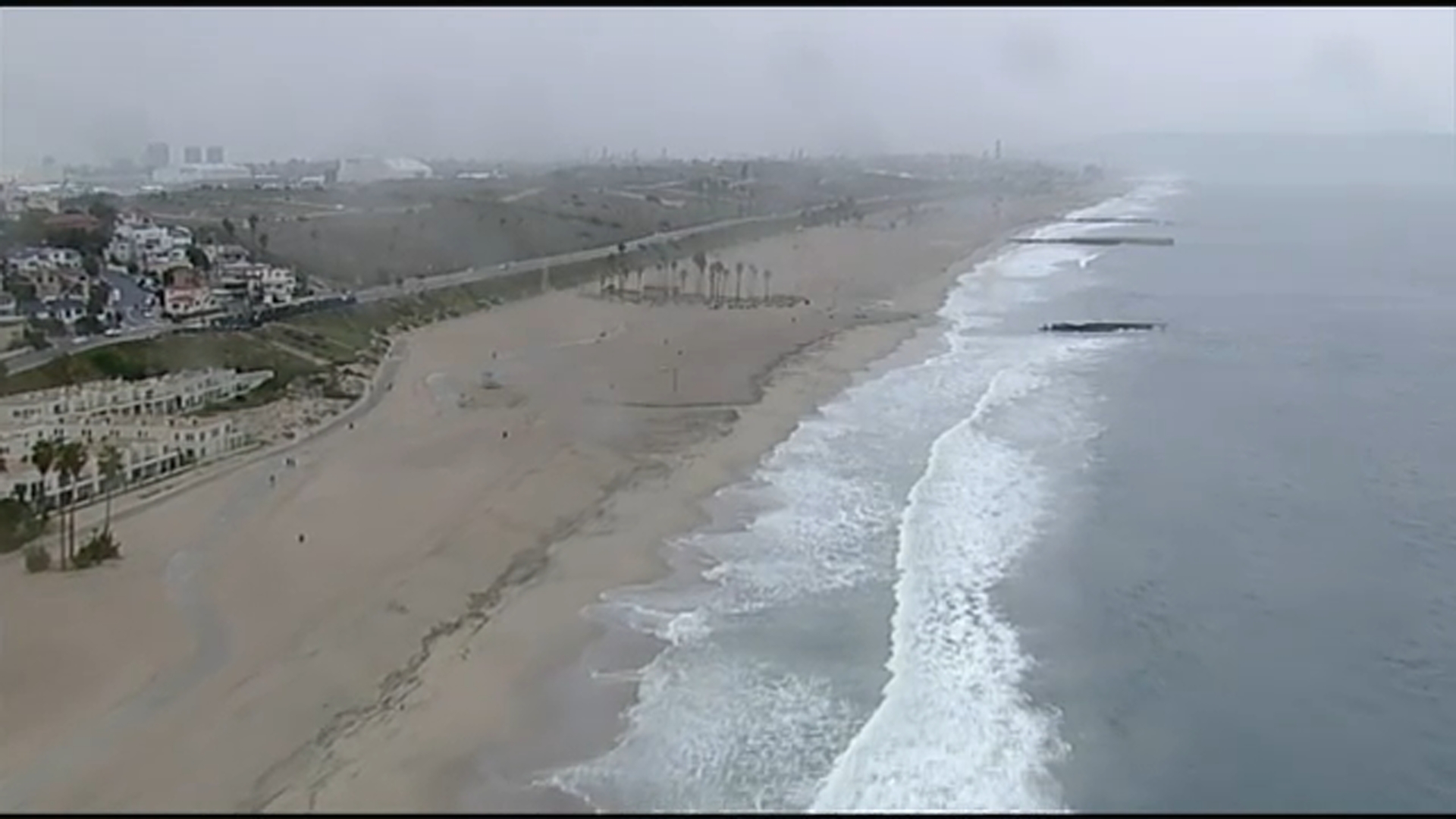 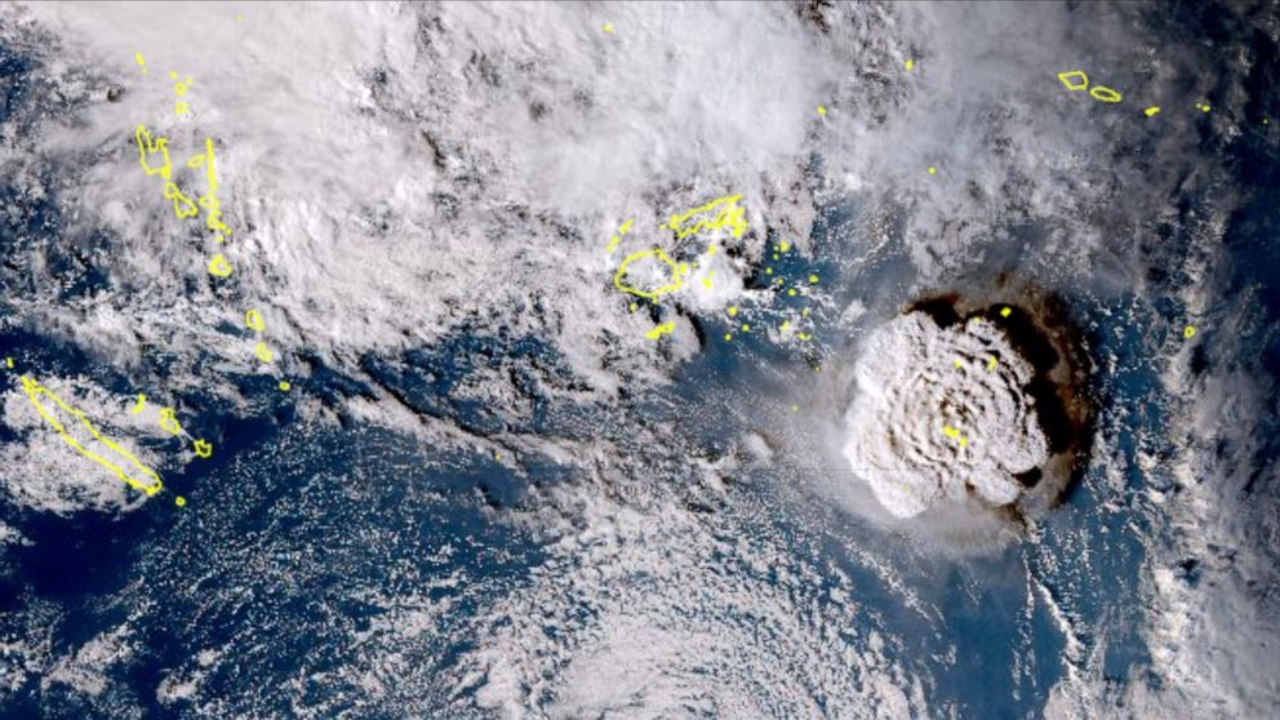 Tsunami advisory issued for US after volcano explodes in South Pacific