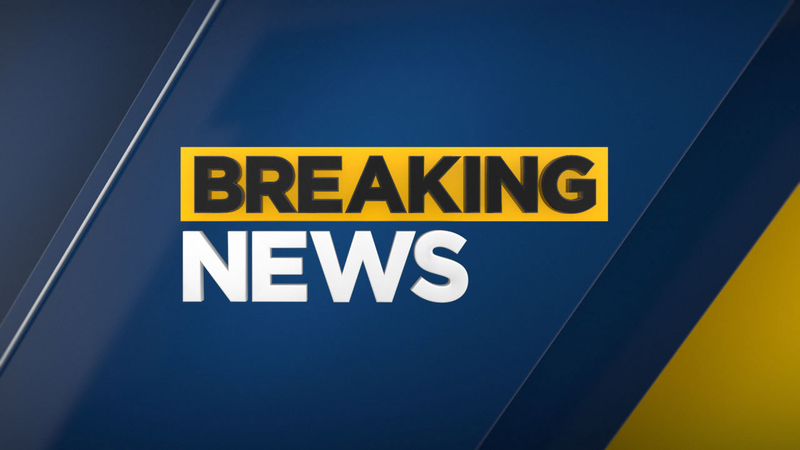 HAWTHORNE, Calif. (KABC) -- A woman and her boyfriend have been arrested for allegedly torturing and murdering a 7-year-old girl in Hawthorne, officials say.

Ida Helen Brockman, 30, and her boyfriend, Malachi Xavier Whalen, 29, were arrested Friday on felony charges in connection with the child's death.

Court papers identify the victim as Amaiya D. and do not specify her relationship to the suspects, but noted they were responsible for her "care and custody."

Both Brockman and Whalen are charged with murder. Whalen is facing additional counts of torture and assault on a child causing death and Brockman is facing a count of child abuse resulting in death.

Authorities are requesting $2 million bail for each suspect. An arraignment had been scheduled for Tuesday but was postponed until Sept. 23.