KABC
By Phillip Palmer
LOS ANGELES (KABC) -- The death rate for COVID-19 in Los Angeles County is higher than the national rate, at about 1.8% as of Friday. But that number, along with confirmed case counts, can be misleading.

That's because California is far behind almost every state in getting people tested, which leaves officials uncertain as to when the peak of the outbreak will arrive.

"We're really at a disadvantage here in LA County and the rest of California because we really haven't done a lot of testing yet," said Dr. Barbara Ferrer, the director of the Los Angeles County Department of Public Health, at a health briefing on March 27.

"As we get more and more test results back, we're able to have a better sense of sort of what we call spread," she said.

An ABC7 Eyewitness News analysis of data from the COVID Tracking Project and state health departments showed exactly what Dr. Ferrer talked about.

The number of completed tests per million people puts California at number 46 in the country -- far behind the state of New York, which has tested more people per million than any state.

Washington has consistently been aggressive in testing and results, having more than doubled California's test results in the past week.

There are still tens of thousands of tests creating a backlog in labs across the state.

"We are seeing a significant increase every day in the number of tests," said Gov. Gavin Newsom.

Speaking at the unveiling of the USNS Mercy, the governor and Los Angeles Mayor Eric Garcetti both thanked President Trump for deploying the Mercy to Los Angeles, with the mayor pointing out the ship immediately becomes the largest hospital in the city.
Report a correction or typo
Related topics:
health & fitnesslos angeleslos angeles countycoronavirus californiacoronaviruscovid 19 pandemiccovid 19
Copyright © 2020 KABC-TV. All Rights Reserved.
CORONAVIRUS CALIFORNIA 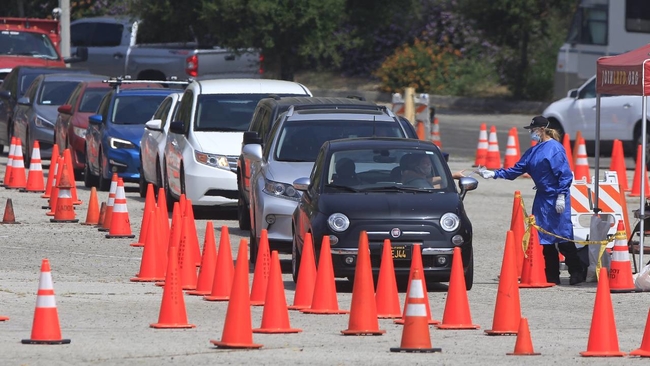 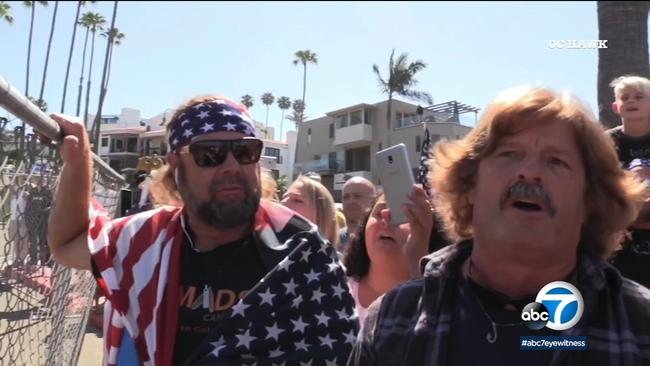