KABC
By Jory Rand, Marc Cota-Robles and ABC7.com staff
LOS ANGELES (KABC) -- In an urgent effort to slow the spread of the novel coronavirus, California Gov. Gavin Newsom announced on Thursday a statewide directive for all Californians to stay home.

The announcement comes after similar orders were issued in Los Angeles County and city, Palms Springs and multiple counties in the Bay Area.

Many businesses in Southern California were closed on Friday as residents took heed of Gov. Gavin Newsom's 'Stay at Home' order.

"People will self-regulate their behavior and they'll begin to adjust and adapt as they have been like significantly. We will have social pressure to encourage people to do the right thing," Newsom said at a Thursday press conference.

Gov. Newsom also mentioned "bending the curve" multiple times, in reference to keeping the surge of cases in California as low as possible over the coming weeks.

The order, which goes into effect on March 19 until further notice, shuts down all non-essential businesses. Essential services such as gas stations, pharmacies, grocery stores and banks will remain open.

California health officials predict that about 56% of the state's population -- 25.5 million people -- will be infected with the novel coronavirus within the next eight weeks, Gov. Gavin Newsom said in a letter to President Donald Trump.

For many, the first full day of isolating at home feels surreal. A local emergency room physician shows us what hunkering down is supposed to look like.

The governor initially set statewide guidance to keep crowds under 250 people, then on Monday night restricted all unnecessary gatherings and ordered restaurants to close to dine-in patrons and gyms and movie theaters to shutter.

Local government leaders in Los Angeles and the Bay Area had already taken such steps, or even more aggressive ones. Before Tuesday, he never mandated school closures statewide, though almost every district shut down independently.
Report a correction or typo
Related topics:
health & fitnesscaliforniagavin newsombarcoronavirus californiacoronavirusstay at home ordercovid 19
Copyright © 2020 KABC-TV. All Rights Reserved.
CORONAVIRUS 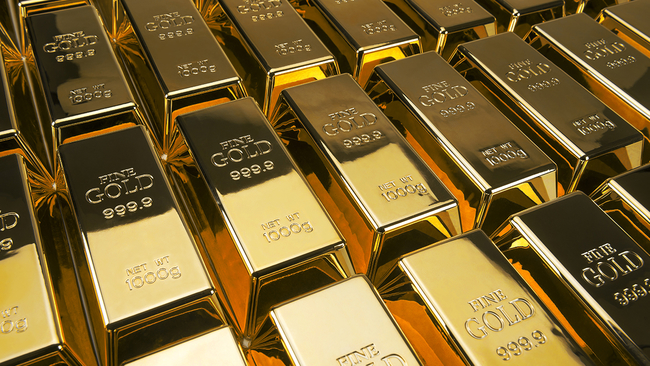 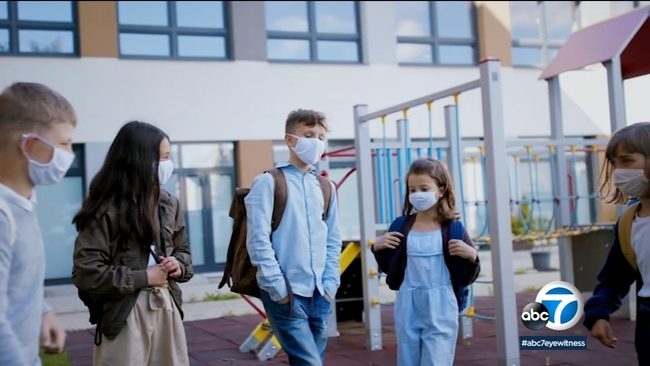 OC pediatric COVID-19 rate slowing down despite increase in cases 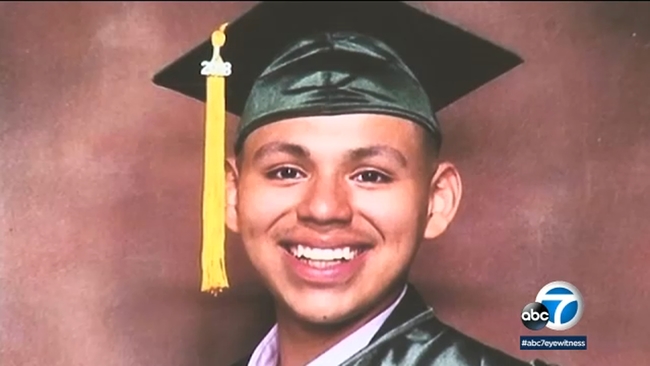