AP
ROME -- An infant boy in Italy has died as the result of a circumcision performed by his parents at home, according to Italian media reports on Sunday.

The ANSA news agency reported that the 5-month-old baby was brought to a hospital in Bologna by helicopter in cardiac arrest on Friday afternoon and died that night.

The prosecutor's office in the northern province of Reggio Emilia has opened a manslaughter investigation, and the infant will undergo an autopsy.

The tragedy follows a botched home circumcision of a 2-year-old who died of severe blood loss in December in Rome. In that case, his twin brother nearly died, too, but survived following intensive care treatment.

Circumcision is not practiced among Italy's Roman Catholic majority. Many immigrants in Italy are Muslim and practice circumcision for cultural and religious reasons, but sometimes have trouble accessing the practice in hospitals.

For some, the hospital costs are too high. Also, in some Italian hospitals, doctors refuse to perform circumcisions until the boys have reached the age of 4 or even older.

Foad Aodi, the founder of the association of foreign doctors in Italy (AMSI), has appealed to health authorities to allow circumcisions at affordable prices and to lower the age of access to help fight clandestine attempts at circumcisions.
Report a correction or typo
Related topics:
health & fitnesshealthbabyu.s. & worldinfant deaths
Copyright © 2020 by The Associated Press. All Rights Reserved.
More Videos
From CNN Newsource affiliates
TOP STORIES 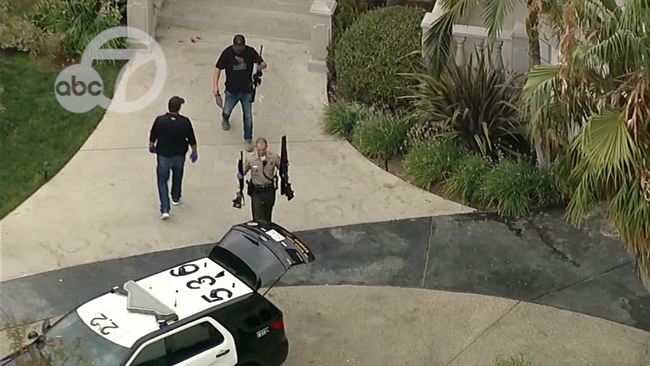