KABC
COSTA MESA, Calif. (KABC) -- Plans to turn a Costa Mesa facility into a coronavirus quarantine site were postponed again Monday after a judge extended a temporary restraining order blocking the plan for another week.

Costa Mesa residents have said they were blindsided by the federal government's plan to turn the Fairview Developmental Center into a quarantine center to house 30 to 50 infected patients. The patients would be transferred from the current quarantine facility established at Travis Air Force Base.

They say there hasn't been sufficient study of the possible risk to local residents and say the city is too densely populated to manage the facility without possibility of spreading the infection.

The plan was expected to start as early as Sunday Feb. 23. But just two days before that, the city was able to obtain a temporary restraining order by U.S. District Judge Josephine Staton.

At a hearing Monday, Staton extended the TRO by another week, with the next hearing scheduled for March 2.

"We are grateful that the judge has extended the restraining order and given the City more time to engage with federal and state officials and present evidence to the court," Costa Mesa Mayor Katrina Foley said. "While we have nothing but compassion for those who are suffering from this virus, the health and welfare of our community is our top priority. Bringing those infected into this densely populated area is simply the wrong approach."

The site, which is owned by the state of California, is located near several residential neighborhoods.

It had previously been used to treat patients with mental health issues, according to the city's court filings, which describe the building as "an inappropriate location for a quarantine, as there is no way to restrict access to or from the facility."

Meanwhile, the Centers for Disease Control is preparing for the virus to become a pandemic. Health officials say there are 35 confirmed cases of the virus in the United States, including at least 18 Americans who returned home from a quarantined cruise ship earlier this week.
Report a correction or typo
Related topics:
health & fitnesscosta mesaorange countyjudgecoronavirusinfectionu.s. & worldvirus
Copyright © 2020 KABC-TV. All Rights Reserved.
CORONAVIRUS 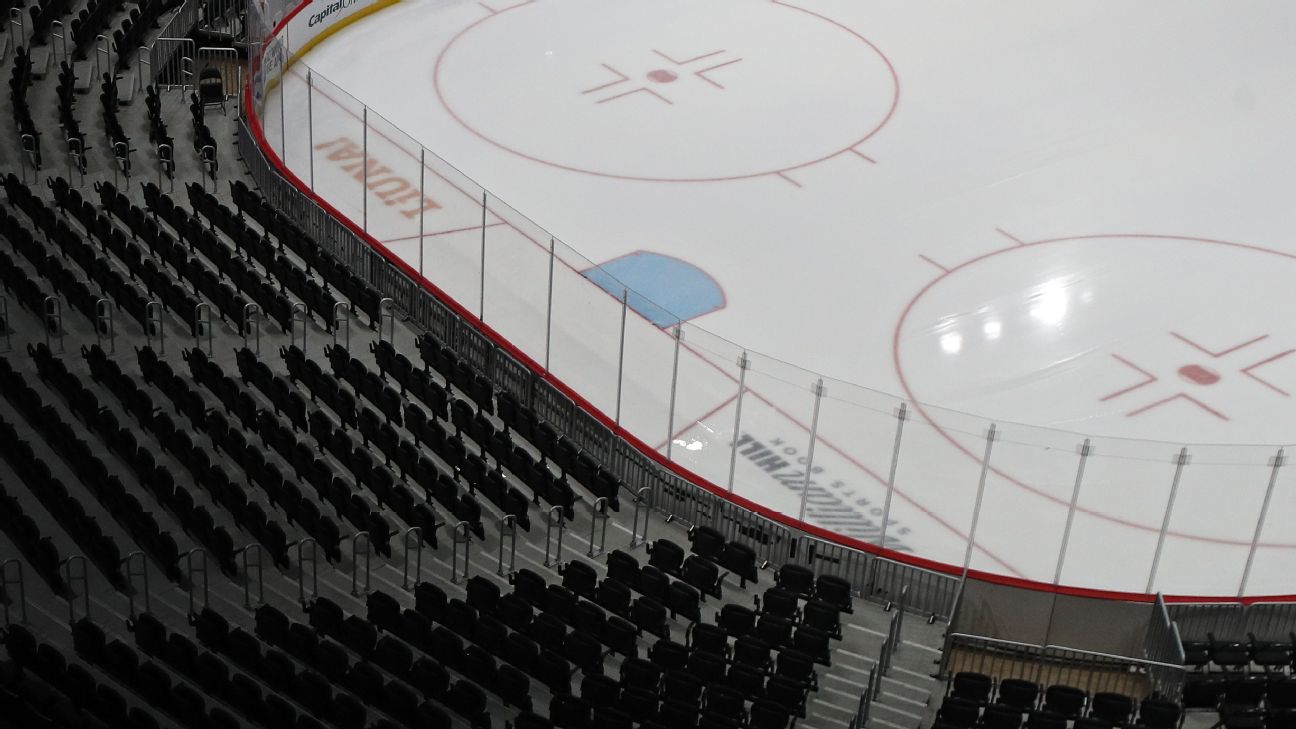 The NHL's coronavirus pause: How the playoffs could work, new positive tests and more