Mexico has reported more than 78,000 infections and nearly 8,600 deaths, both considered to be substantial undercounts because of the country's extremely low testing rate.

Prior to the pandemic, the president, who has yet to leave Mexico on an international trip, effectively operated like he was still on the campaign trail, crisscrossing the country each week to hug and shake hands with his admirers.

Throughout two months of physical distancing measures, López Obrador has fretted about the impact on the economy and stubbornly refused to halt his key infrastructure projects. One of those, the Mayan Train, which is supposed to whisk tourists around the Yucatan Peninsula, will be the objective of his first scheduled trip since March.

Mexico's Social Security Institute said in April Mexico had lost 550,000 jobs during the epidemic and López Obrador recently said another 400,000 have been lost in May.

Mexico's central bank governor, Alejandro Díaz de León, said Wednesday that things are going to get worse for the country's economy. He said its contraction would intensify in the second half of the year, leading to as much as an 8.8% drop for the year, and continue through 2021.

That was the worst of three possible scenarios the bank outlined in its quarterly report, but appeared to be the most likely.

Things could worsen for the economy if the physical distancing measures scheduled to be lifted Sunday should be extended or intensified, the bank said. Other factors would include the success of Mexico's limited measures to help the economy recover and any further downgrading of Mexico's debt and that of Pemex. The implementation of a new free trade agreement with the United States and Canada was one of the few bright spots. 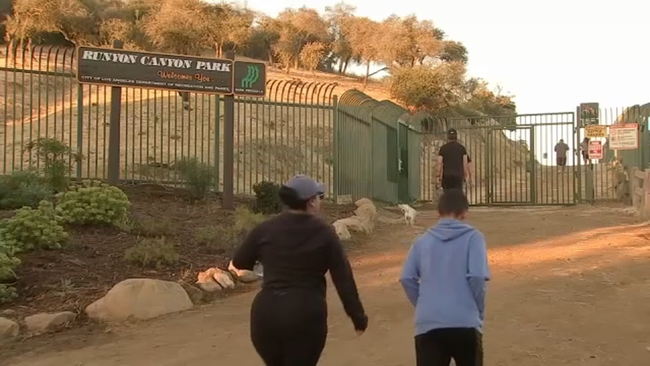 Runyon Canyon to close for Fourth of July 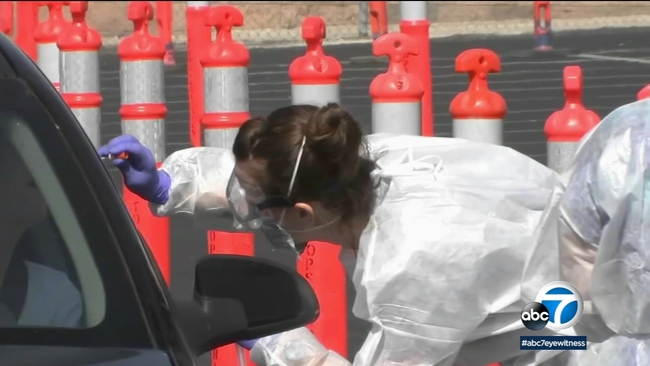